Xiaomi is reportedly planning to launch its latest Redmi Note 11 series with a new design in the global markets. Vietnamese news website The Pixel suggests that the new smartphone may arrive in the first quarter of 2022. The Redmi Note 11 series, which includes a standard model, a Note 11 Pro and Note 11 Pro+ edition, recently made its debut in China.

The global version will reportedly pack a Qualcomm Snapdragon chipset instead of the MediaTek Dimension processor found on the Chinese model. As per the leak from Vietnamese portal, Pixel, we can also see a different design on the back panel of the Redmi Note 11 series.

Considering Xiaomi is going for Qualcomm chipset in the global market, it won’t be surprising given that most of the previous Redmi Note series have been powered by Snapdragon processors. Redmi Note 8 Pro was one of the few devices to come with MediaTek processor in 2019, and it was powered by MediaTek G90T chipset.

Meanwhile, another tipster on Twitter with the handle @chunvn8888 claims that this could be due to a shortage in the supply of MediaTek chipsets at Xiaomi’s facility. The tipster also suggests that the new phones could be powered by Qualcomm’s new Snapdragon 778G Plus and Snapdragon 695 processors. It should be noted that chip supply constraints are currently plaguing most companies, and this has affected vendor shipments as a whole.

The standard Redmi Note 11 smartphone flaunts a 6.60-inch display. It was launched in China with octa-core MediaTek Dimensity 810 chipset, backed by 4GB RAM and 128GB storage. It has a 5,000mAh battery under the hood. There is also a dual rear camera setup, consisting of a 50MP primary camera and an 8MP camera. For selfies, it has a single 16MP front camera. It is being sold in three colors, which include Black Realm, Shallow Dream Galaxy and Slight Mint. Connectivity options include Wi-Fi, GPS and USB Type-C.

Meanwhile, the Redmi Note 11 Pro flaunts a slightly larger 6.67-inch FHD+ AMOLED screen with 120Hz refresh rate and 320Hz touch sampling support. It runs the MediaTek Dimensity 920 processor, packs a 5,160mAh battery with support for 67W fast charging, and a 108MP main camera on the back, along with an 8MP ultra-wide camera and a 2MP macro camera.

The Redmi Note 11 Pro+ has a similar display but is powered by a MediaTek Dimensity 920 processor, and sports a smaller 4,500mAh battery with support for 120W wired fast charging. The rear camera is the same as the Redmi Note 11 Pro. 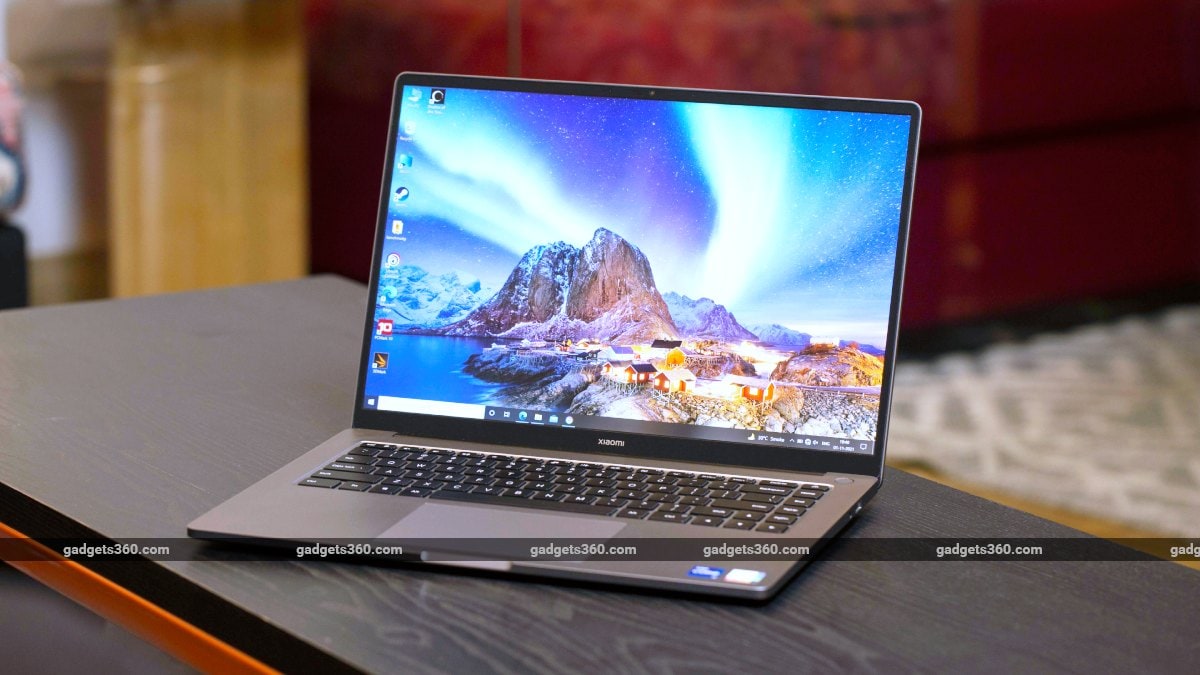 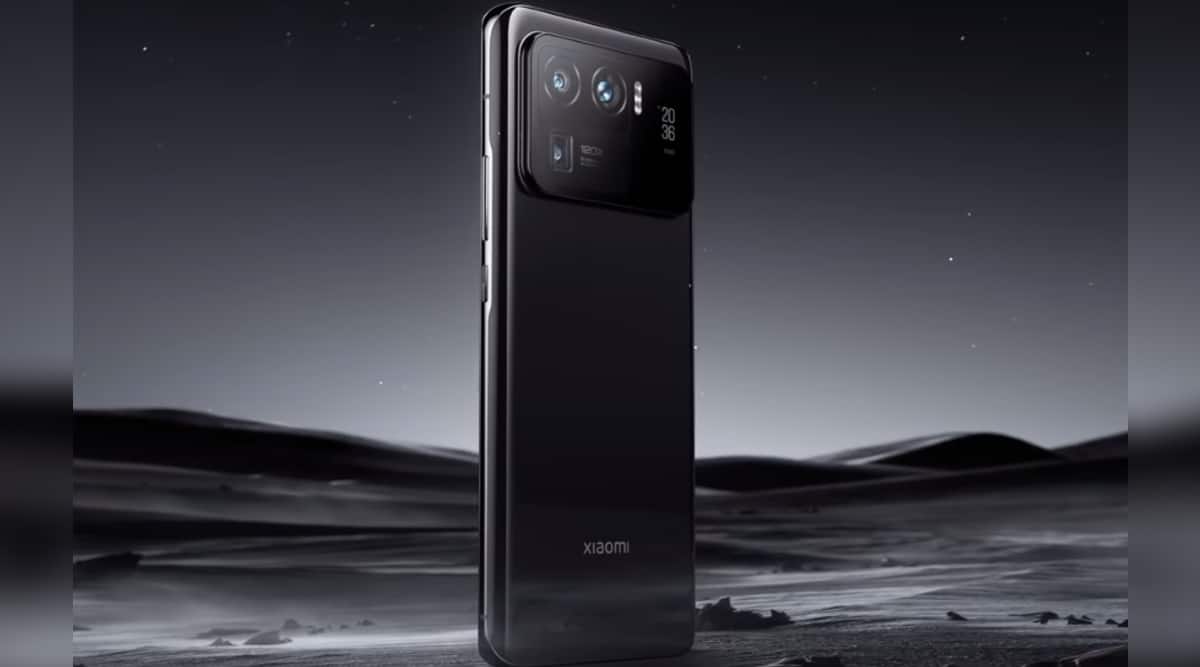 Specifications of Xiaomi 12 Ultra tipped ahead of launch