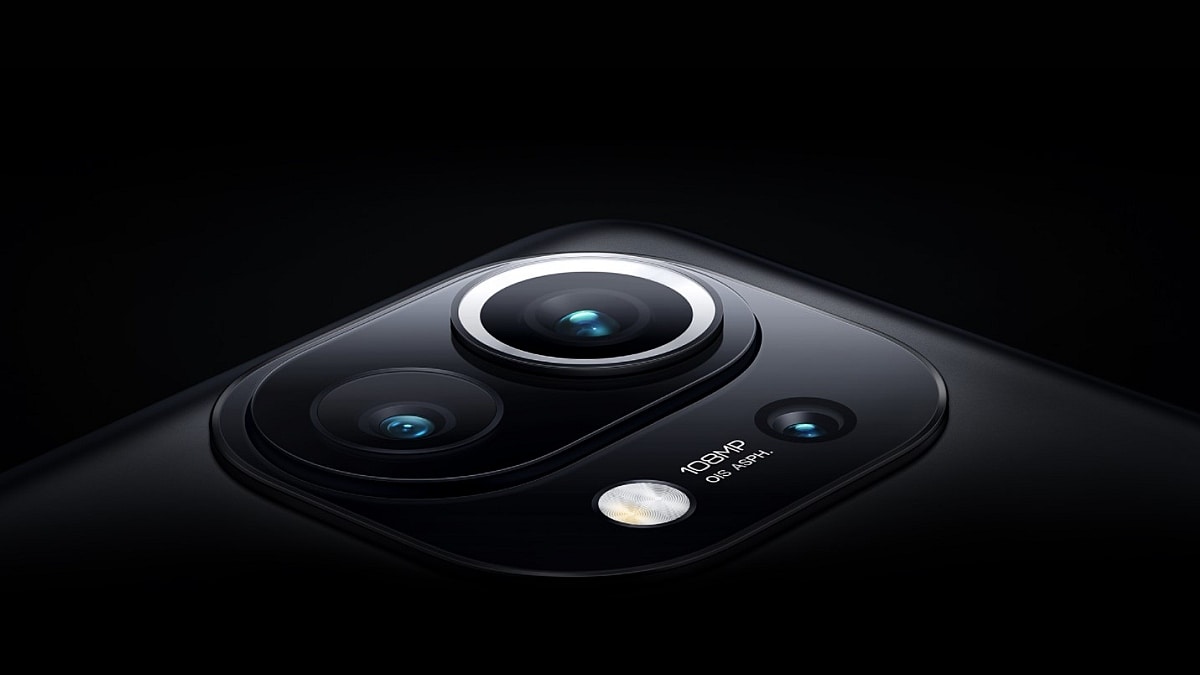 Xiaomi 12 camera specifications have been spotted online, giving enthusiasts an idea of ​​what to expect from the upcoming high-end smartphone from the company. Previous leaks have suggested that Xiaomi may launch the handset with Qualcomm Snapdragon 8 Gen 1 SoC, and the smartphone is now tipped to sport a 50-megapixel primary sensor. This aligns with previous Xiaomi 12 leaks that point to a 50-megapixel triple rear camera setup and LPDDR5X memory on the upcoming smartphone.

According to two separate posts on Weibo by tipster digital chat station spotted by Sparrow News, the Chinese smartphone giant may ship the upcoming Xiaomi 12 with a 50-megapixel primary camera. According to the report, the Xiaomi 12 could also feature an under-screen camera with ultra-wide angle and periscopic and telephoto lenses as well as 100W fast charging. Xiaomi hasn’t revealed any details about this smartphone yet, but previous leaks have suggested that Xiaomi may debut the Xiaomi 12 series in December, making the smartphone one of the first to sport the upcoming Snapdragon chipset. Will go

According to the tipster, the Xiaomi 12 could feature a full-HD+ screen, which is a step down from the Mi 11 series that came with 1440p resolution last year. While previous reports had tipped the upcoming Xiaomi 12 to feature the Snapdragon 8 Gen 1 SoC, the chipset is yet to be announced. Qualcomm recently announced that it has separated the Qualcomm and Snapdragon brands with the latter as a standalone product brand, and the new SoC is expected to launch at the Qualcomm Tech Summit between November 30 and December 2. Is.

Meanwhile, a recent report suggests that the Xiaomi 12 Ultra, which could be the next high-end smartphone from the company, may feature a quad rear camera setup, which will be headlined by a 50-megapixel GN5 sensor. Xiaomi is yet to reveal the specifications and features of the Xiaomi 12 and Xiaomi 12 Ultra, but the handset is believed to be a China-exclusive smartphone and may arrive in the second quarter of 2022. 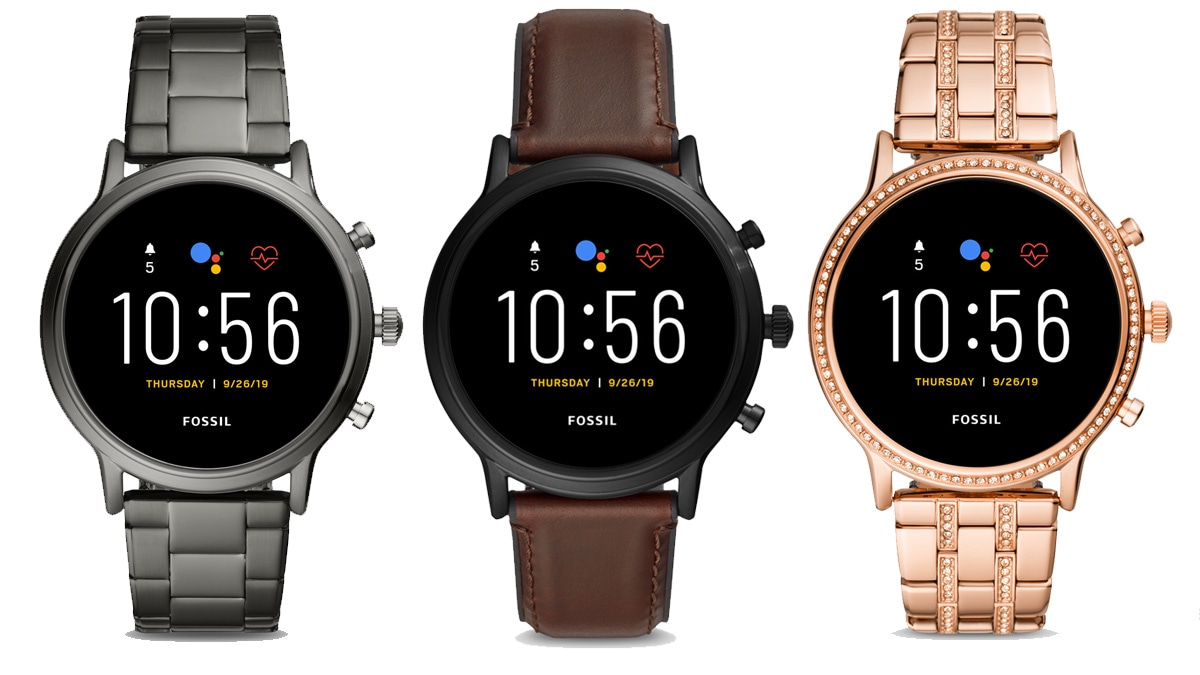