Xiaomi 11T, Xiaomi 11T Pro, and Redmi 10 (2022) are reportedly launching in India soon. The Chinese tech giant is also said to be testing Redmi Smart Band Pro, Redmi Watch 2, Redmi Watch 2 Lite and Xiaomi Watch S1 Active for the Indian market. The tipster who shared this information did not mention the exact launch timeline for these devices, but they are expected to launch in the coming weeks. Tipster has also shared some important specifications of these devices.

Well-known tipster Ishan Agarwal (@ishanagarwal24) in collaboration with 91Mobiles has shared some of the key specifications of the Redmi 10 (2022), Xiaomi 11T, and Xiaomi 11T Pro, which will be launching in India soon. As mentioned, Agarwal also revealed that Redmi Smart Band Pro, Redmi Watch 2, Redmi Watch 2 Lite and Xiaomi Watch S1 Active are also being tested for launch in the country.

The Indian variant of the Xiaomi 11T is said to be available in 8GB + 128GB and 8GB + 256GB storage variants. The smartphone is said to come in Blue, Gray and White color options. These specifications match the European version that was launched in September.

Similarly, the Xiaomi 11T Pro will reportedly be available in 8GB + 128GB, 8GB + 256GB and 12GB + 256GB storage variants. It is also being said to be launched in Blue, Gray and White color options.

The exact launch timeline of these devices from Xiaomi is not yet known. It has been speculated that the devices making by the Chinese tech giant may arrive on different dates instead of being launched through a single event. 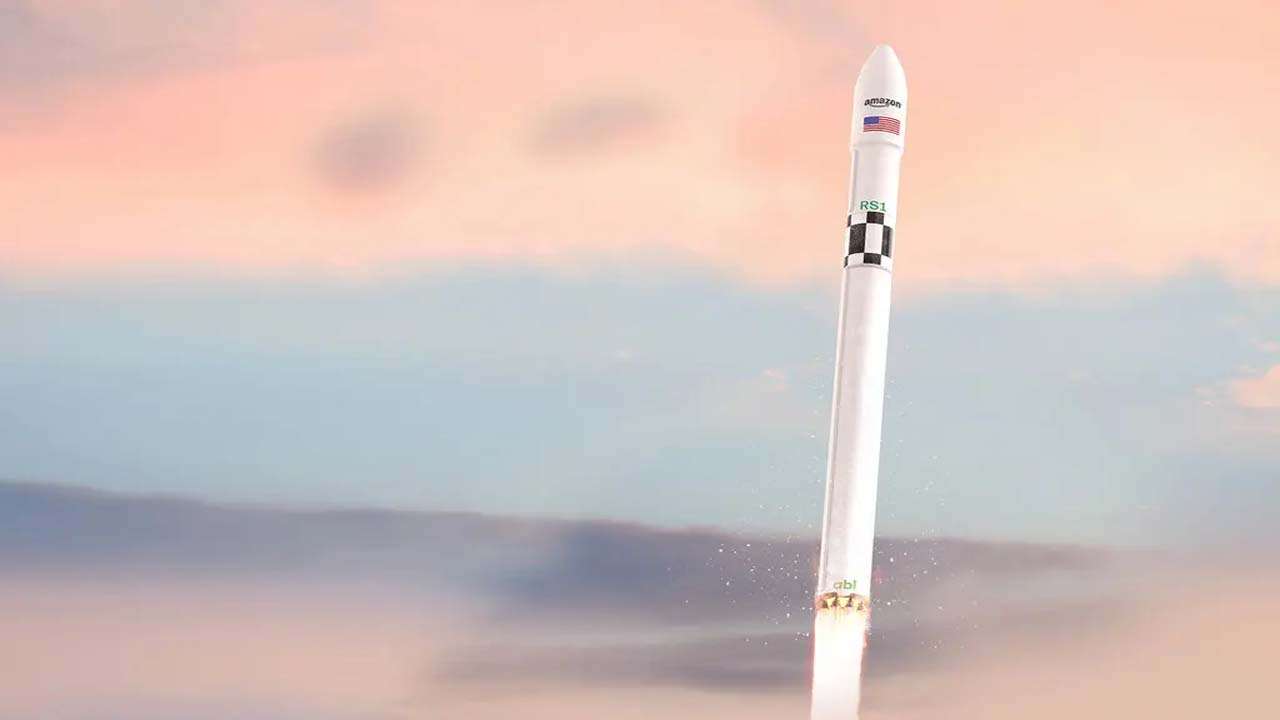 Amazon will enter space with Project Kuiper, know how to provide high-speed internet Xiaomi 11 Lite NE 5G launched in India with Snapdragon 778G: All you need to know 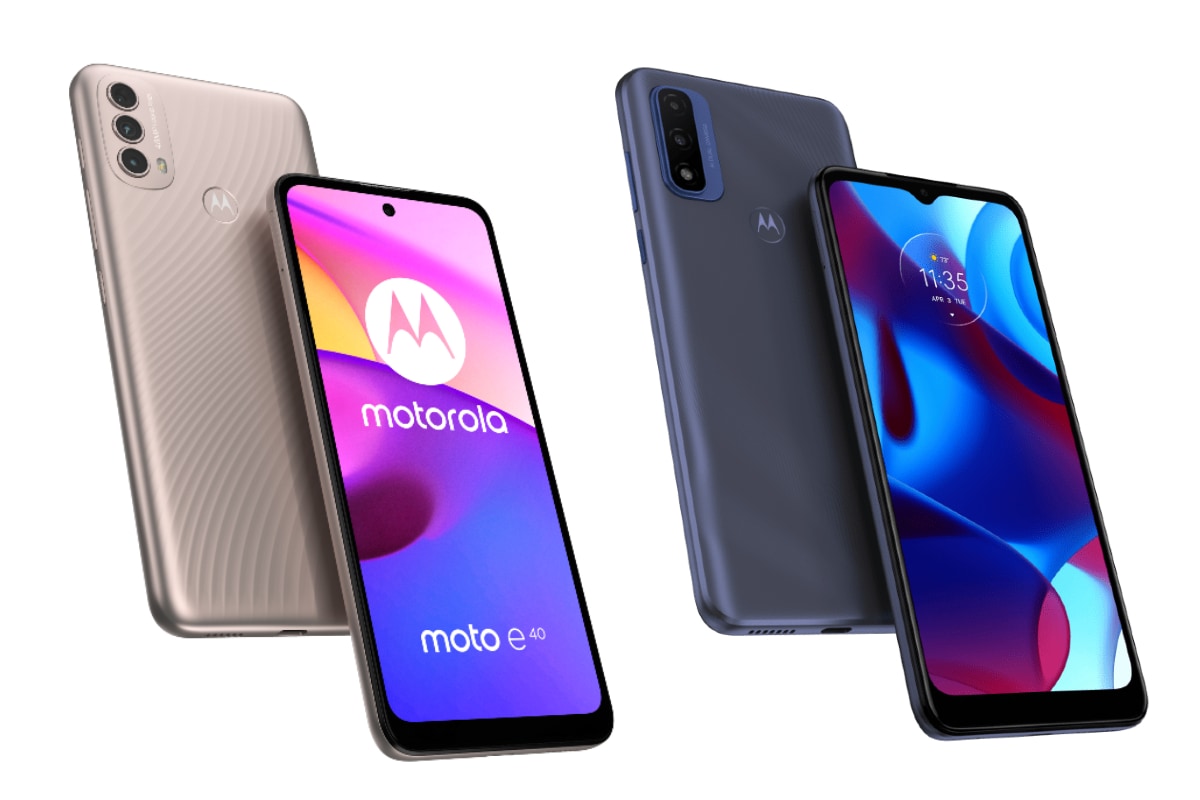