Delhi has closed schools indefinitely and asked civil servants to work from home.

For the past three decades, Mr Lal has driven commuters through the rough roads to temples, markets and offices in New Delhi that worked every day during the winter months, when a plume of toxic haze settled over the sprawling megacity .

“Pollution causes a lot of problems for my throat,” the 58-year-old told AFP news agency, after spending a morning in the driver’s seat of a motorized tricycle.

“My eyes sting… my lungs are affected, which causes breathing problems. Mucus builds up and collects in my chest,” he said.

Delhi has been consistently rated the world’s worst capital for air quality and on its most polluted days the smog can reduce visibility on roads by barely 50 metres.

Levels of PM2.5 pollutants – the most harmful microparticles to human health that can enter the bloodstream through the lungs – reached more than 30 times the maximum daily limit recommended by the World Health Organization last week. 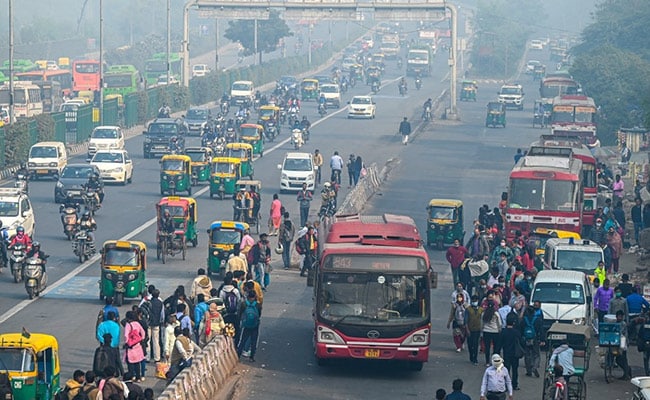 “I feel very sorry to see the children and their health,” said Mr. Lal. “They’re getting sick already.”

Mr. Lal’s business takes a hit and he sometimes roams the streets all day without finding passengers, who prefer to pay extra to sit inside a cab during his commute.

Without the luxury of escaping from suffocating air, the health effects are dire.

AFP accompanied Mr Lal for a doctor’s check-up, where he was diagnosed with chronic obstructive pulmonary disease, a progressive condition that gradually limits airflow in the body.

“If he doesn’t take regular medication now, he will go into a condition where the airways will narrow and narrow, and get progressively worse,” said Lal’s doctor, Vivek Nangia.

Factory emissions, vehicle exhaust and crop-clearing fires from farms in neighboring states combine to cast a city of 20 million people in an otherworldly coat of yellow-brown haze at the end of each year.

Piecemeal efforts to reduce smog, such as a public campaign encouraging drivers to turn off their engines at traffic lights, have failed to make an impact.

“I don’t know where will the solution to this pollution that is killing us come from,” Delhi resident Vijay Satokar told AFP. “We have become a gas chamber.”

Authorities this week took the drastic step of ordering the closure of six of the 11 coal power plants around Delhi until further notice.

But he held off on heeding a Supreme Court call to announce the city’s first “pollution lockdown,” which would have confined the population to their homes. 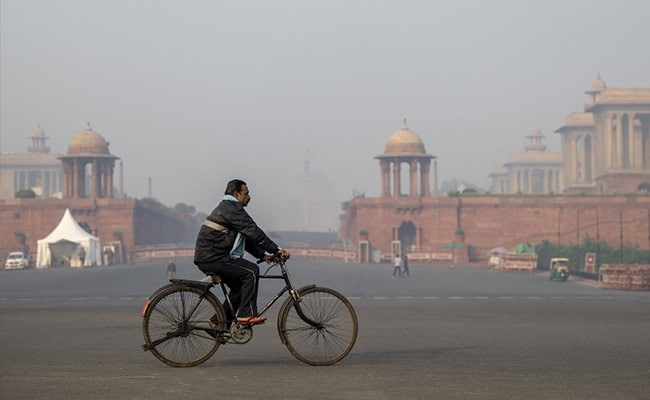 Smog is responsible for more than one million deaths annually in India, and a recent University of Chicago study found that air pollution could shorten life expectancy by more than nine years for four out of every 10 Indians. Chances are.

Officials have struggled to address the root cause, with national coal consumption nearly doubling in the past decade.

India battled for more ambitious curbs on dirty energy at this month’s COP26 climate summit, a move driven by a need for cheap fuel to power its growing economy.

Rural farm workers, meanwhile, constitute a powerful voting bloc and year-end farm fires – the cheapest way to clear fields before the next growing season – continue unabated despite a ban two years ago.

Winters in the capital, once appreciated for its mild weather after long and scorching summer months, have become an annual endurance test for its residents.

Dinesh Doval, a local resident, said, “I find it very difficult to breathe while living in Delhi.”

“Sometimes I feel like I should leave town. But then where should I go?” 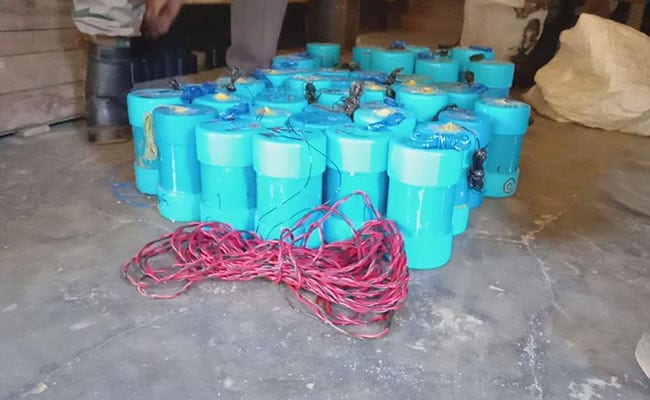 WhatsApp allowed to double its offerings to 40 million in India: Report