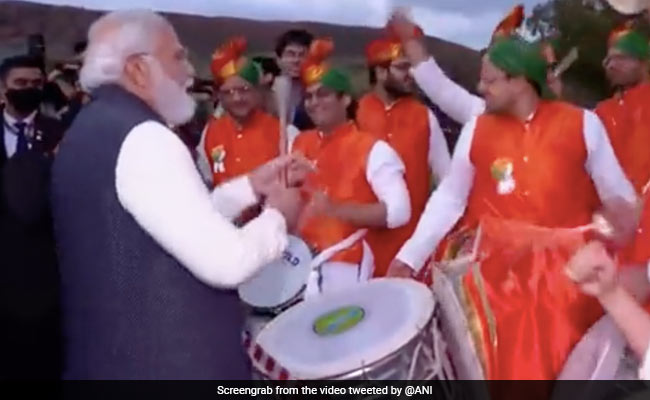 PM Modi plays drums with members of the Indian community in Glasgow.

Prime Minister Narendra Modi played drums and interacted with several members of the Indian community in Scotland on Tuesday, following his two-day visit to Glasgow for the UN’s COP26 world leaders, before departing for India. had gathered for ‘Summit on Climate Change’.

As PM Modi left for the airport, he was greeted by rhythmic drums and enthusiastic cheers, as a large crowd of people – dressed in traditional Indian attire and turbans – asked him to bid goodbye before leaving for India. gathered for

Apart from shaking hands and greeting several members of the community, PM Modi joined the celebrations and played drums along with the dholakia to a few beats, which boosted their enthusiasm.

PM Modi interacted with several families in the crowd, lovingly patted some of the children on the head and shook hands with some of the younger children in the group.

#Watch Before leaving for India from Glasgow, Scotland, PM Modi along with members of the Indian community plays drums to bid them goodbye

During PM Modi’s visit to Glasgow for the UN COP26 summit, he announced India’s commitments to climate action, including achieving net-zero emissions by 2070, as well as powering the country through renewable energy by 2030. The ambitious target of meeting 50 per cent of the requirements is included.

He held several bilateral meetings on the sidelines of the COP26 summit with his counterparts from the UK, Israel, Nepal, Italy and France during his stay.

Earlier on Saturday and Sunday, PM Modi participated in the G20 summit in Rome. 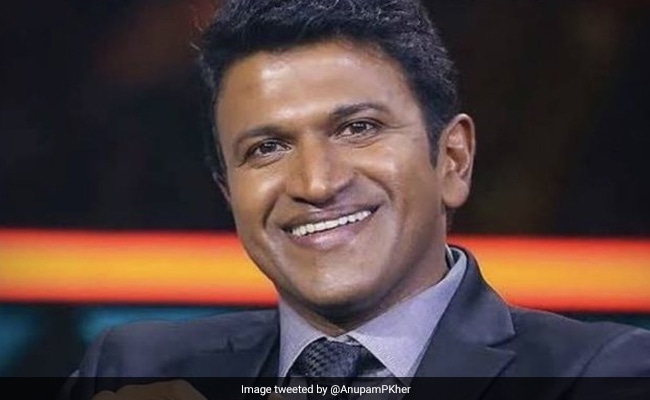 Kannada star Puneeth Rajkumar to be cremated with state honors 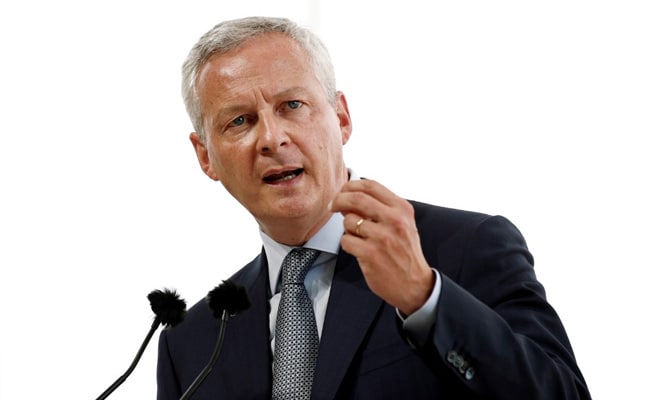