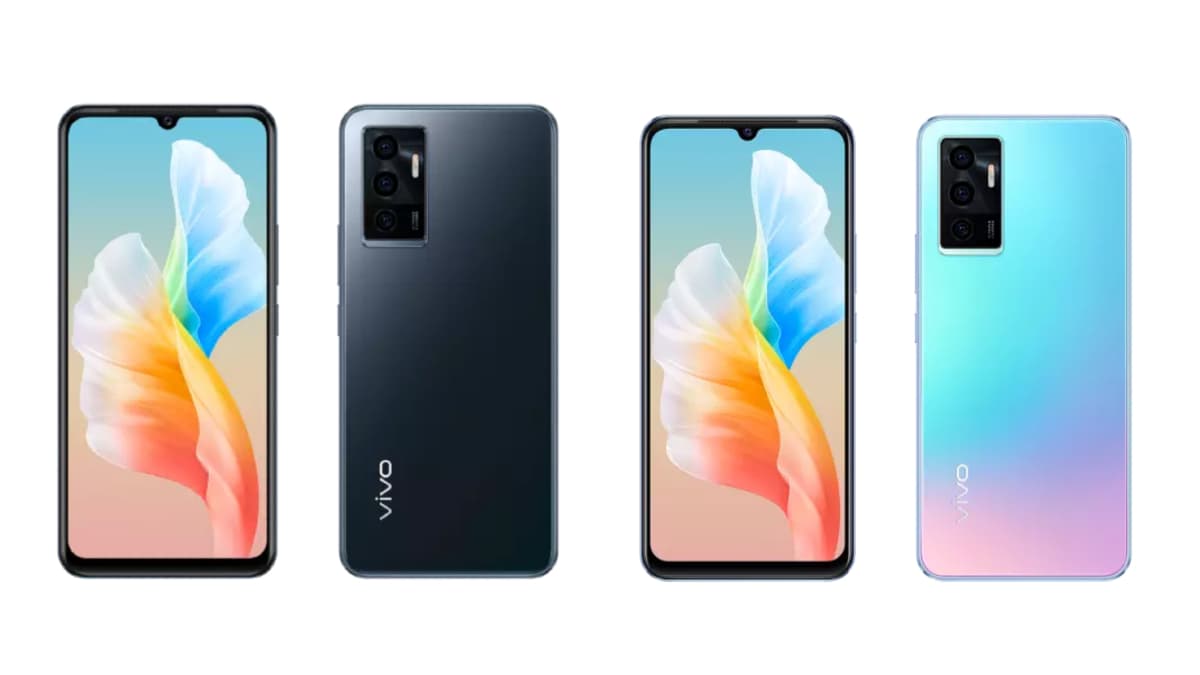 Vivo V23e 5G is set to launch next week and just ahead of the launch, it has reportedly been spotted on Geekbench. The benchmarking website hints at key specifications of a 5G-enabled smartphone from the Chinese tech giant. A dedicated microsite has also surfaced online on Vivo’s Thailand website. Vivo has teased that its upcoming 5G smartphone will get a 44-megapixel primary shooter, while the 4G variant gets a 50-megapixel sensor. Furthermore, the color options, RAM and storage configurations of the Vivo V23e 5G were leaked earlier this week.

There are several Geekbench listings for the Vivo V2126 phone, which is believed to be the upcoming Vivo V23e 5G. It received single-core scores in the range of 471 and 558 points, while its multi-core test scores ranged from 1,551 to 1,726. The listing reveals that the Vivo smartphone MT6833V/PNZA V is powered by MediaTek’s Dimensity 810 SoC internally codenamed. The chipset is shown to be paired with 8GB of RAM and runs Android 11.

The launch of Vivo V23e 5G was confirmed earlier this week and now a dedicated microsite has also appeared on Vivo’s Thailand website. The microsite doesn’t reveal much details about the upcoming smartphone, other than that it will get a 44-megapixel primary camera with an ultra-wide angle lens. The design of the smartphone that has appeared on the microsite is similar to the Vivo V23e 4G that was launched in Vietnam earlier this month.

Earlier this week, tipster Sudhanshu Ambhore shared the official renders of the smartphone along with some key specifications. Ambhore has mentioned that the Vivo V23e 5G will be offered in Moonlight Shadow and Sunshine Coast color options. Furthermore, the Vivo smartphone is said to be offered in a sole 8GB + 128GB storage variant.

The renders show a waterdrop-style notch for the selfie camera. The flat display is shown with thicker bezels and an even thicker chin. At the bottom, the Vivo V23e 5G only sports a USB Type-C port and the speaker grille at the bottom. Volume rocker and power button are given on the right side of the smartphone.

Satwik Khare is a Deputy Editor at Gadgets 360. His proficiency lies in educating how technology makes life easier for all. Gadgets has always been his hobby and he is often found finding his way around new technologies. In his spare time he enjoys tinkering with his car, participating in motorsports, and if the weather is bad, he can be found doing laps on Forza Horizon on his Xbox or reading a good piece of fiction. He can be contacted via his Twitter …more Instagram Announces Two New Features: Rage Shake And Finally, And Here’s What They Do 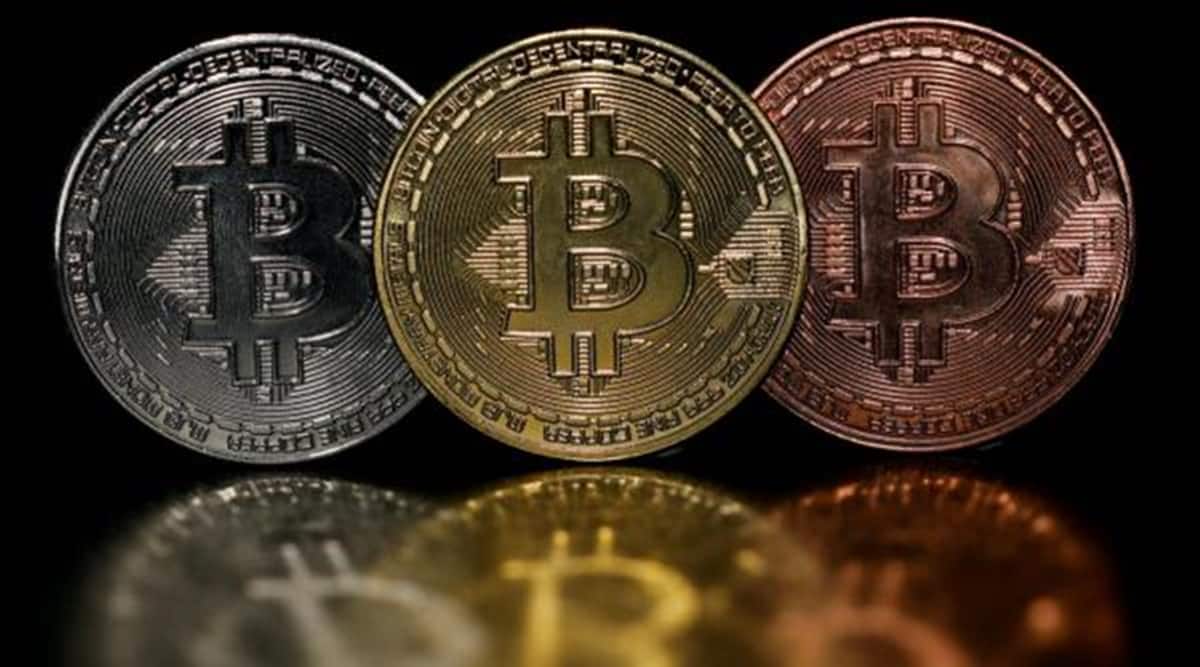 Miami Mayor Will Distribute Profits From Bitcoin Based MiamiCoin Among Residents