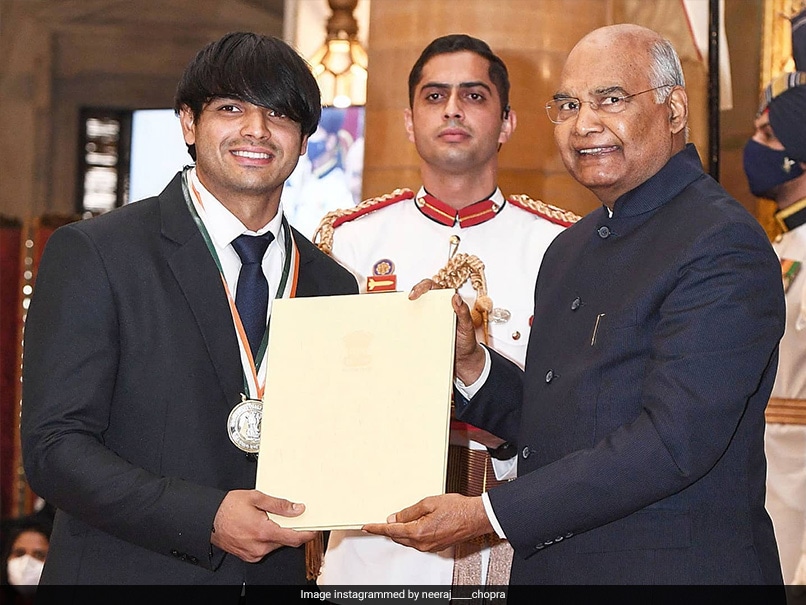 India’s ODI and Test captain, Virat Kohli on Sunday congratulated all the athletes and coaches who were honored with the National Sports Awards 2021. President of India Ram Nath Kovind presented the Sports and Adventure Awards 2021 (Major Dhyan Chand Khel Ratna Award-2021). , Dronacharya Award-2021, Arjuna Award-2021, Dhyan Chand Award-2021, National Khel Protsahan Puraskar-2021, Maulana Abul Kalam Azad Trophy-2021 and Tenzing Norgay National Adventure Award-2020 at a function held at Rashtrapati Bhavan on Saturday. Kohli, who was honored with the Khel Ratna Award in 2018, said the excellence of the awardees will inspire many to pursue their sports passion.

Kohli tweeted, “A great moment of pride and congratulations to the Khel Ratna, Arjun, Dronacharya and adventure award winners. Your excellence will inspire many to pursue their sporting passion.”

A great moment of pride and congratulations to all Khel Ratna, Arjun, Dronacharya and Adventure award winners. Your excellence will inspire many to pursue their sports passion. pic.twitter.com/VybwDZy0vf

A specially organized award ceremony is being held at Rashtrapati Bhavan. National Sports Awards are given every year to recognize and reward excellence in sports. 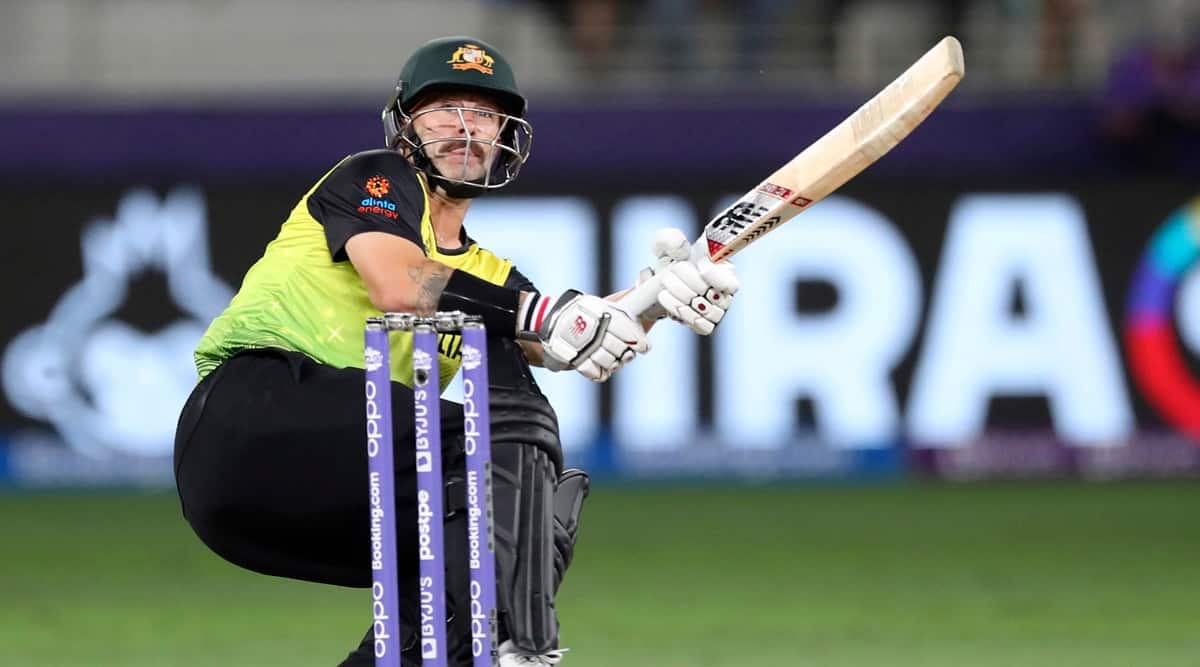 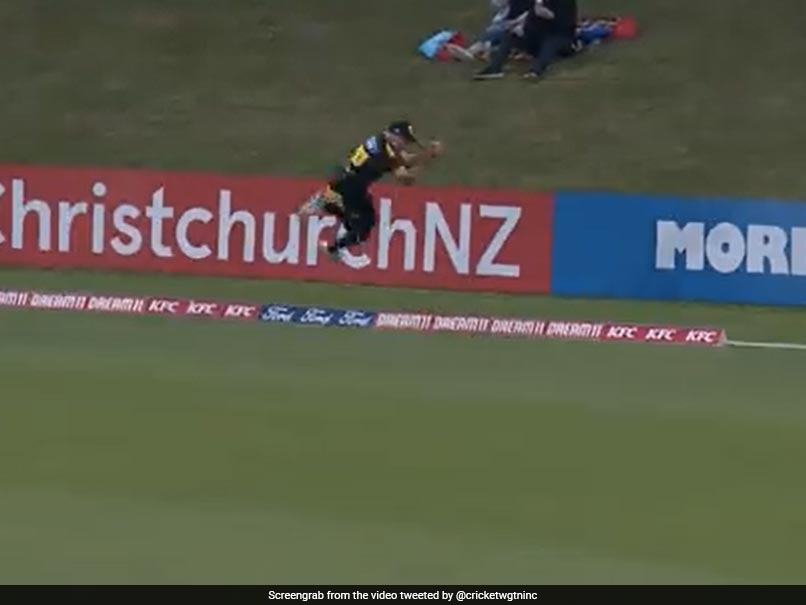 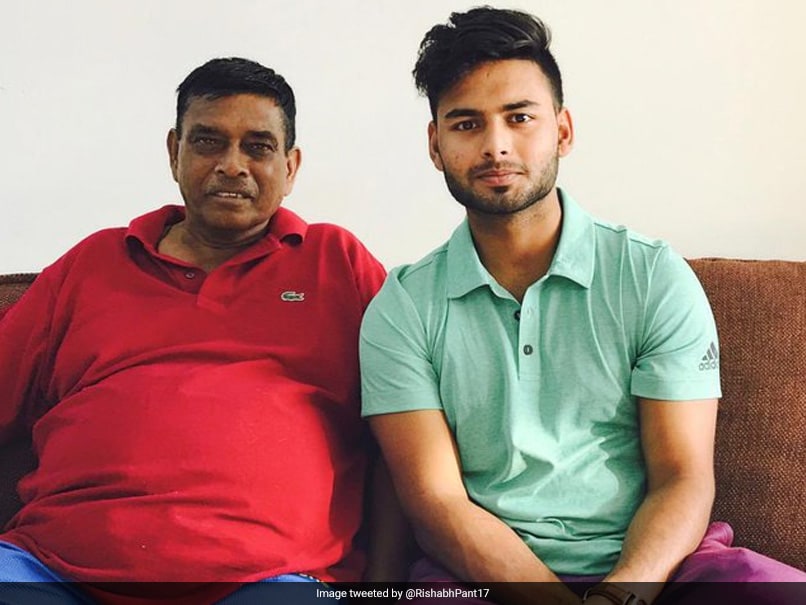 “You took care of me like your own son, I am devastated”: Rishabh Pant condoles the death of coach Tarak Sinha cricket news