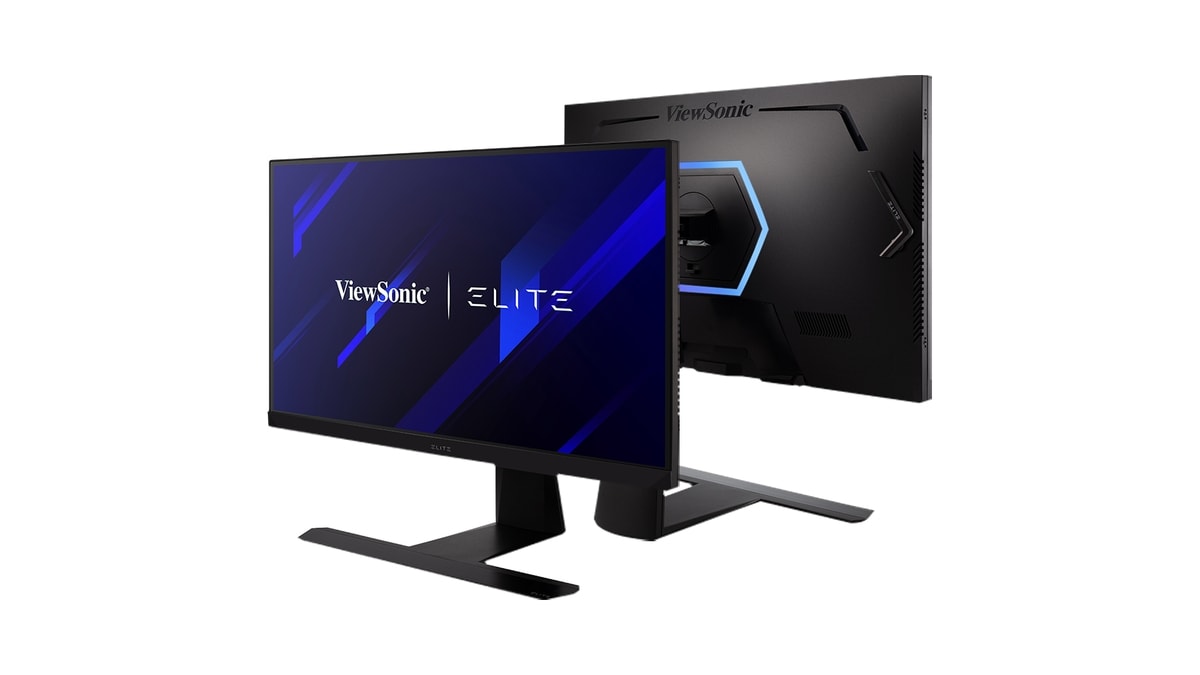 Connectivity options on the ViewSonic Elite XG270Q include a 3.5mm headphone jack, two HDMI 2.0 ports, a DisplayPort, three USB Type-A ports, and one USB Type-B port. Players can hang their headphones on a dedicated mount. It also has a special anchor for routing the mouse wire. It has a 100x100mm VESA mount that can tilt, swivel, pivot, and adjust for height. 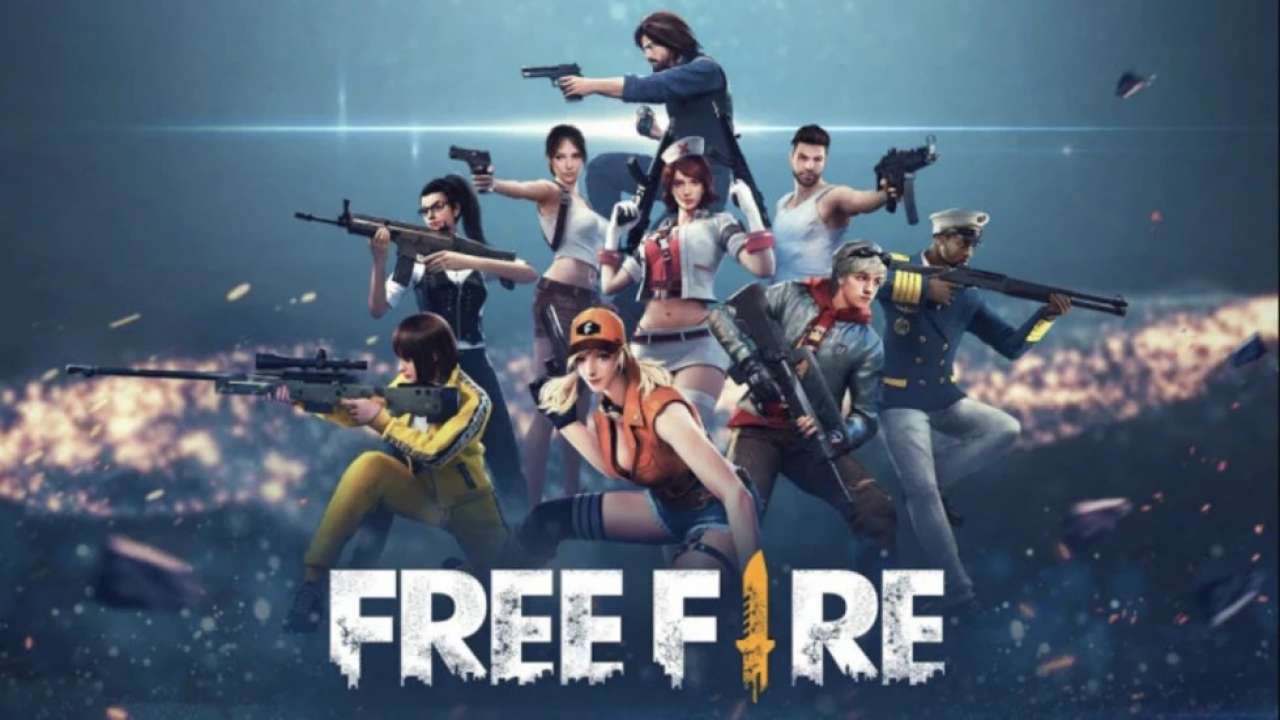