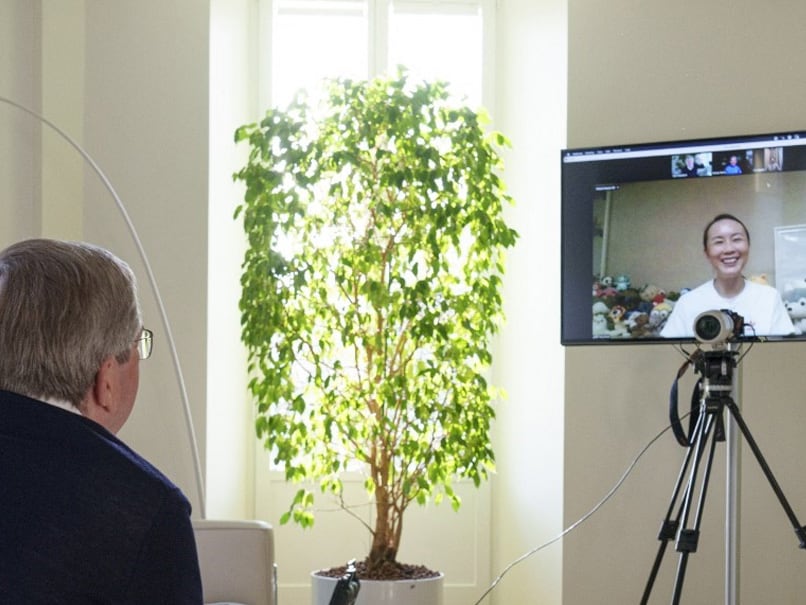 Chinese tennis star Peng Shuai said she was safe and sound during a video call with the head of the International Olympic Committee on Sunday, the organization said, amid international concern about her well-being following explosive claims of her sexual assault. The organization said in a statement, at the beginning of the 30-minute call with IOC President Thomas Bach, “Peng Shuai thanked the IOC for his concern about his well-being.” “She explained that she is safe and sound, staying at her home in Beijing, but wants to respect her privacy at this time,” it said.

“That is why she prefers to spend her time with friends and family right now. Nevertheless, she will continue to engage in tennis, the sport she loves dearly.”

Earlier on Sunday, Peng was seen participating in a Beijing tennis tournament, in official photos from the event, marking his first public appearance, when he leveled allegations against former Deputy Prime Minister Zhang Gaoli, calling him Chinese The internet was cleared.

The 35-year-old two-time Grand Slam doubles champion alleged earlier this month that Gaoli, now in her 70s, forced her to have sex during a relationship that lasted several years.

Following global outrage, including tennis superstars and the United Nations, Chinese state media journalists have flooded the footage to show that all is well with Peng.

A video from the FILA Kids Junior Tennis Challenger final event, tweeted by Global Times newspaper editor Hu Zijin, shows Peng standing among a group of guests at the stadium, whose names are announced to thunderous applause.

A Global Times reporter tweeted another video in which Peng is seen signing autographs for the children at the same stadium before being photographed with them.

Hu also posted two other videos on Saturday, the first showing Peng walking into a restaurant wearing a coat, knit hat and face mask, and the second of a maskless Peng chatting over a meal with people sitting at a table. .

Hu tweeted in English that another video showed “Peng Shuai having dinner with her coach and friends at a restaurant. The video content clearly shows she was shot on Saturday Beijing time”.

Peng’s claims against Zhang are the first time China’s #MeToo movement has touched the highest echelons of the ruling Communist Party.

He was quickly removed from Weibo platforms such as Twitter, and concerns about his safety have risen since then.

The Women’s Tennis Association has threatened to terminate a lucrative contract with China unless it comes to terms with Peng’s safety.

On the restaurant’s video, WTA boss Steve Simon said he was happy to see the images, but “it is unclear whether he is independent and able to make decisions and take actions on his own, without coercion or outside interference.” “.

“This video alone is not enough,” Simon said in a statement.

“I am clear about what needs to happen and our relationship with China is at a crossroads.”

A WTA spokeswoman later told AFP that Sunday’s photos from the Beijing tournament still did not address her concerns.

IOC Athletes’ Commission chair Emma Terho nevertheless said she was relieved after Sunday’s video call in which she took part.

“I was relieved to see that Peng Shuai was doing well, which was our main concern,” Terro said in an IOC statement.

“She seemed relaxed. I offered to offer her my support and get in touch at any time of her convenience, which she clearly appreciated.”

A growing group of voices in the sports world and beyond are asking for answers about Peng’s condition.

Britain’s Foreign Office also said it was “extremely concerned” and urged China to release verifiable evidence, while France’s foreign minister said it should be allowed to speak freely to explain its position. needed.

The United Nations has insisted on a completely transparent investigation into the claims made by Peng.

Some of tennis’ biggest names have spoken out about the case, including Serena Williams, Novak Djokovic, Roger Federer and Naomi Osaka.

Peng represented China at the Beijing, London and Rio de Janeiro Olympics and won a gold medal for China at the 2010 Asian Games.

She is a former Wimbledon and French Open doubles champion. 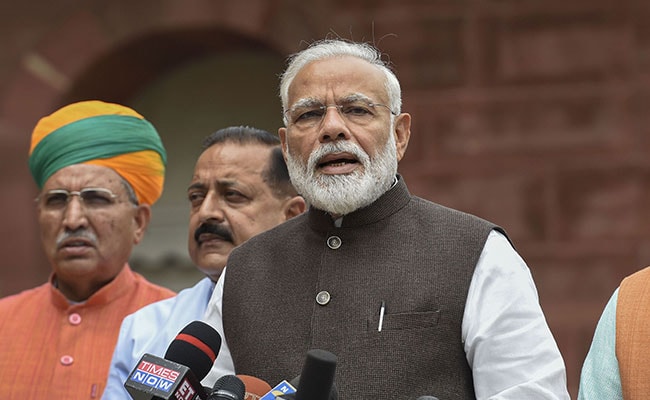 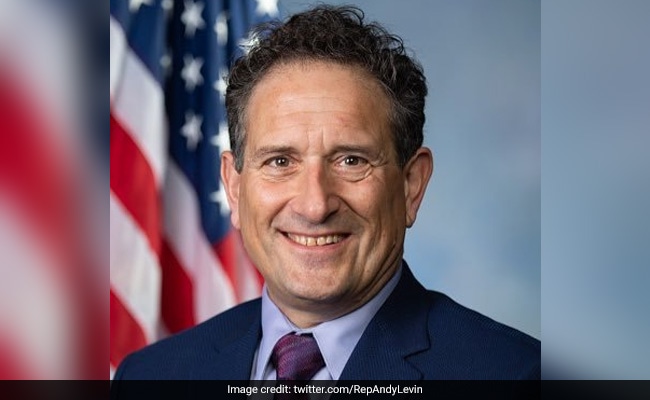