Russia-Ukraine conflict: A man walks at a crossroads on the border with Russia.

Ukraine has denied reports of a Russian military build-up near its eastern border, raising fears of a new escalation in fighting with pro-Moscow separatists.

Taran, who has headed the ministry since March 2020, has not commented on his resignation, a decision that Parliament must confirm amid reports of an imminent sweeping cabinet reshuffle.

He was criticized by opponents during his tenure, citing inadequate reform of the under-resourced army.

In recent days, social media videos have shown Russian military trains and truck convoys carrying tanks and missiles to the country’s southwest near the border with Ukraine.

Pentagon spokesman John Kirby told reporters on Monday that Washington was monitoring the situation and the Washington Post quoted US officials as saying they were concerned.

But Ukraine’s defense ministry said in a statement late Monday that it had seen “no additional deployments” of Russian forces.

It said the video may contain “special informational and psychological actions” and may show a planned army movement following a Russian military exercise.

Ukrainian President Volodymyr Zelensky said on Tuesday he had discussed the conflict with US President Joe Biden on the sidelines of the COP26 climate summit in Glasgow.

“The US continues to support territorial integrity and reforms in Ukraine,” Zelensky tweeted.

Kremlin spokesman Dmitry Peskov on Tuesday dismissed reports of a possible build-up, saying there was no need to “waste time” on “low-quality” claims.

“The movement of our military equipment and army units… is exclusively our business,” he told reporters. “Russia has never threatened anyone.”

The Ukrainian military is locked in a fierce conflict with pro-Russian separatists, who have erupted after Moscow’s annexation of Crimea in 2014.

After escalating violence earlier this year, Russia gathered around 100,000 troops along Ukraine’s borders in March, raising fears of a major escalation.

Under pressure from Kiev’s Western allies, Moscow later announced a pullback, but both Ukraine and the United States said the withdrawal was limited at the time.

Ukraine’s military said on Tuesday that one of its soldiers had been killed in a separatist attack.

The conflict has claimed over 13,000 lives so far. 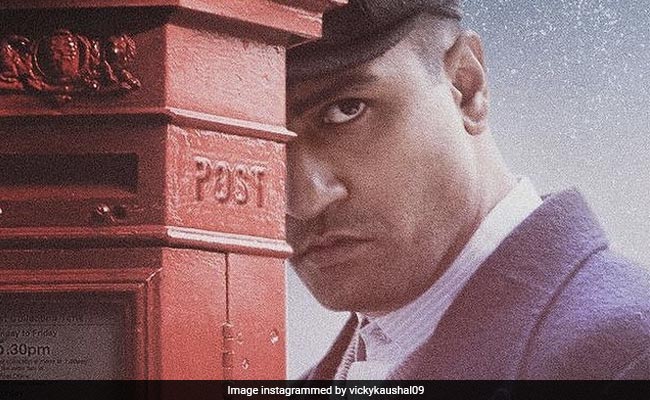 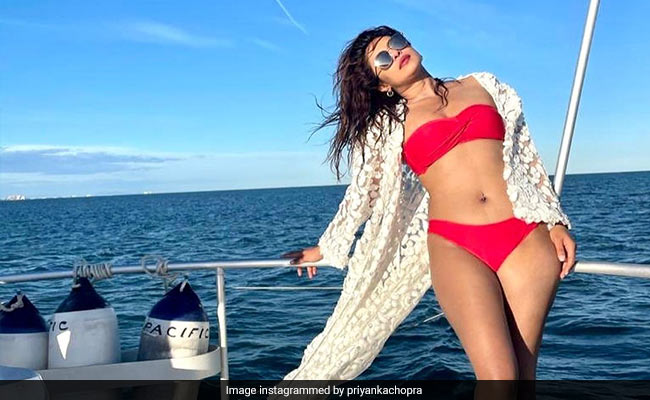