Tracking tag maker Tile Inc., which was a vocal critic of Apple Inc., has been acquired by location-sharing app maker Life360.

The deal was valued at $205 million after Tile raised $141 million in venture capital since its inception in 2012, a return of just 1.45 times invested capital.

Apple once carried Tile’s tracking tags to Apple Stores. But in testimony before US lawmakers last year, Tile executives said Apple began to distance itself from the startup company as it was building out its tracking tag product.

Tile executives said Apple implemented technical changes that made it difficult to pair its products with the iPhone. The rival Apple product — a $30 airtag, a small device attached to keys or other valuables — is more seamless for iPhone owners to use than third-party devices like the Tile as long as the third-party companies provide services provided by Apple. Do not use special tools.

Apple says those tools are designed to protect the privacy of its users by preventing third-party tracking tag companies from collecting data on users.

Tile said that using Apple’s tools would prevent it from having its app and make its business model unfeasible. Tile still makes tags that work with both Apple and non-Apple devices, although they have less functionality than AirTag when used with an iPhone due to Apple regulations.

As part of the deal on Monday, the companies said Tile will continue under its brand identity under the leadership of Tile CEO CJ Prober, who will also join the Lyft 360 board of directors. Both companies said Tile’s team of employees is expected to remain in place. It is human nature to make mistakes; Baby White Shark Has Accidentally Bitten 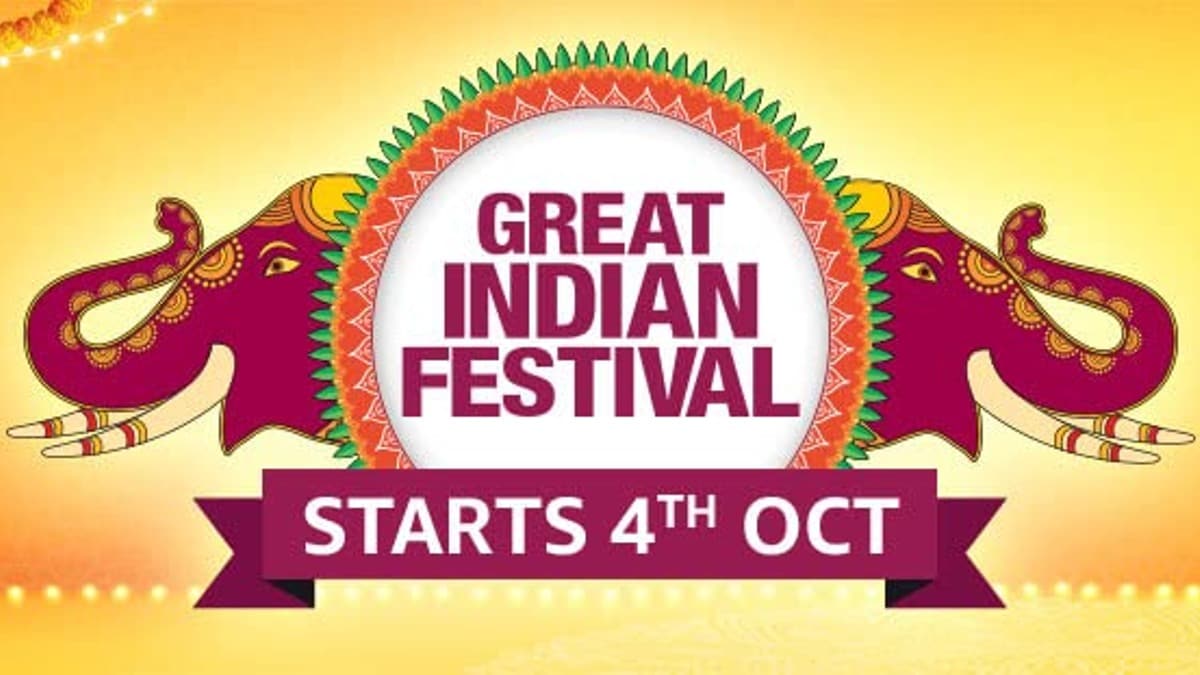