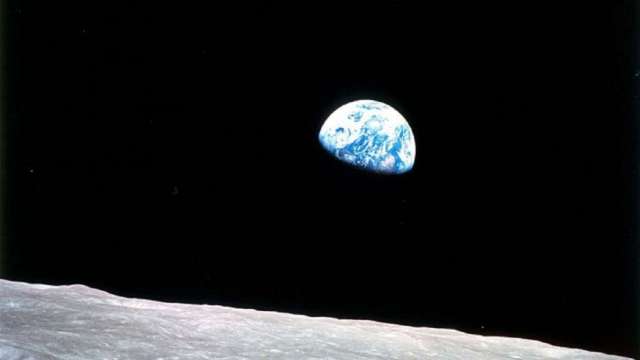 A new study suggests that only the surface of the Moon can supply the oxygen needed for the entire population of Earth for 100,000 years. The Moon’s surface is rich in oxygen and its regolith is made up of about 45% of the gas necessary for life.

On average, one cubic meter of the Moon’s regolith contains 1.4 tons of minerals, including 630 kilograms of oxygen.

About one cubic meter of lunar regolith contains an average of 1.4 tons of minerals. It contains about 630 kg of oxygen.

Humans need about 800 grams of oxygen per day. This means that more than 630 kg is enough for a person’s breathing requirement for 2 years.

This means that the Moon’s regolith just 10 meters deep has enough oxygen to meet the needs of about 8 billion (800 million) people on Earth for a period of 100,000 years.

The thin lunar atmosphere does not contain enough oxygen and is composed mainly of only hydrogen, neon and argon gases. However, there is enough oxygen trapped between the rock and fine dust on the surface in the Moon’s cornerstone. It is not in gaseous form.

Recently, NASA and the Australian Space Agency signed an agreement to send a rover under the Artemis program to collect samples of lunar rocks to study ways to extract breathable oxygen for humans. The Artemis Program is NASA’s mission to return humans to the Moon. Agencies are spending time and investing in finding ways to extract the abundant resources in space for human use. Apple co-founder not impressed, says ‘can’t tell the difference’ between iPhone 12 and iPhone 13 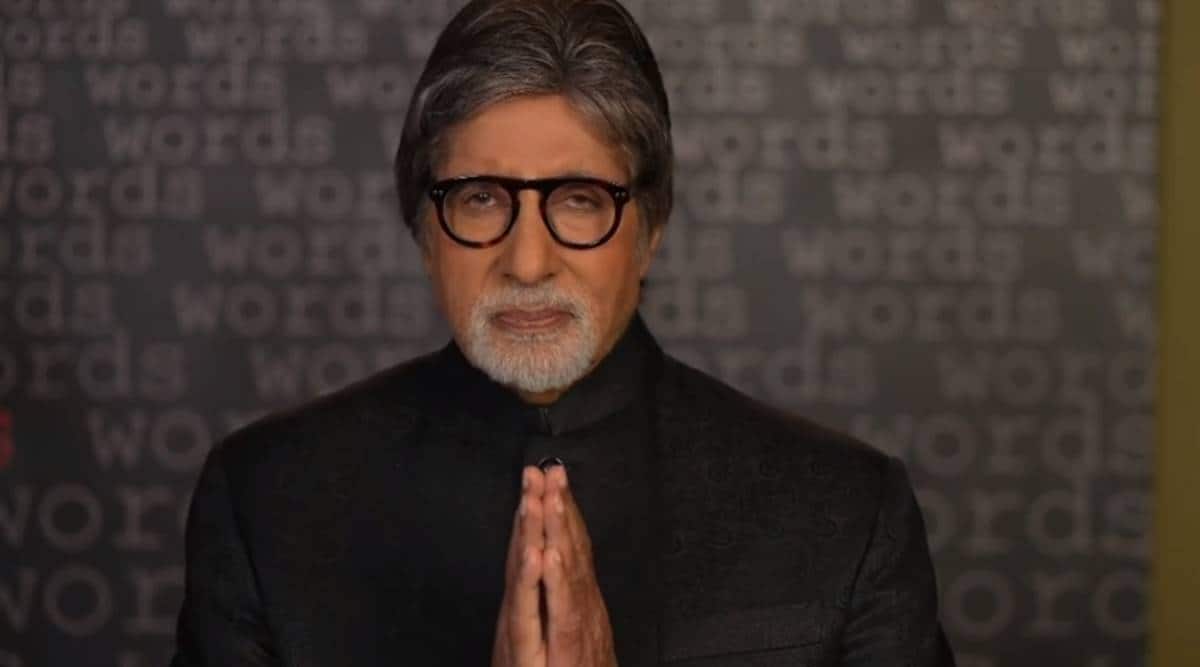 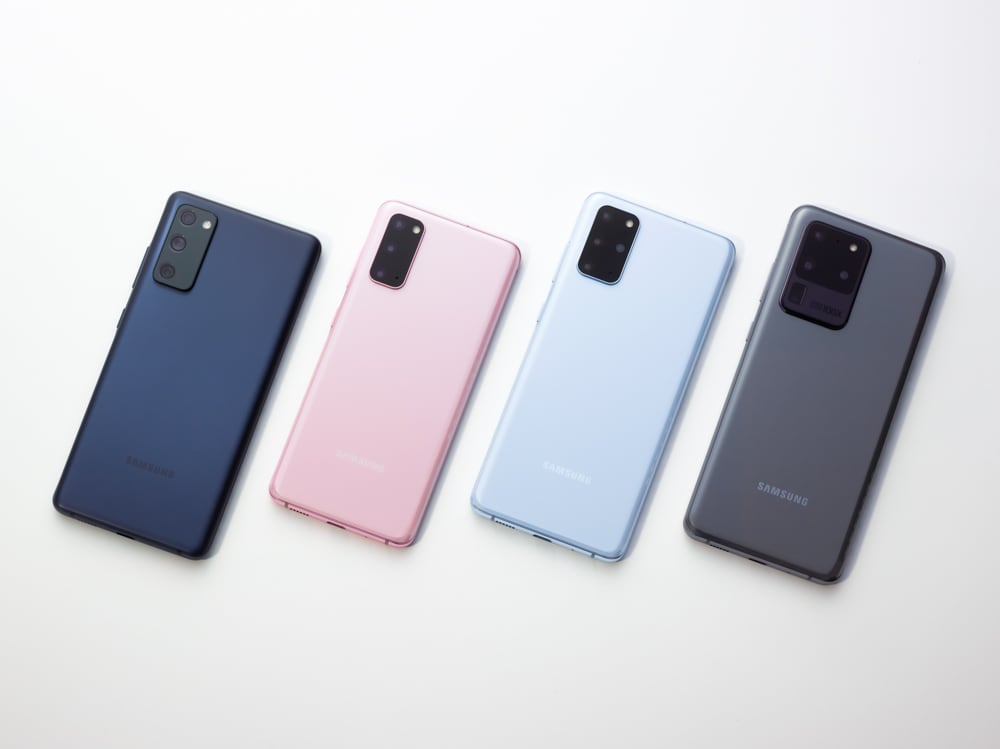