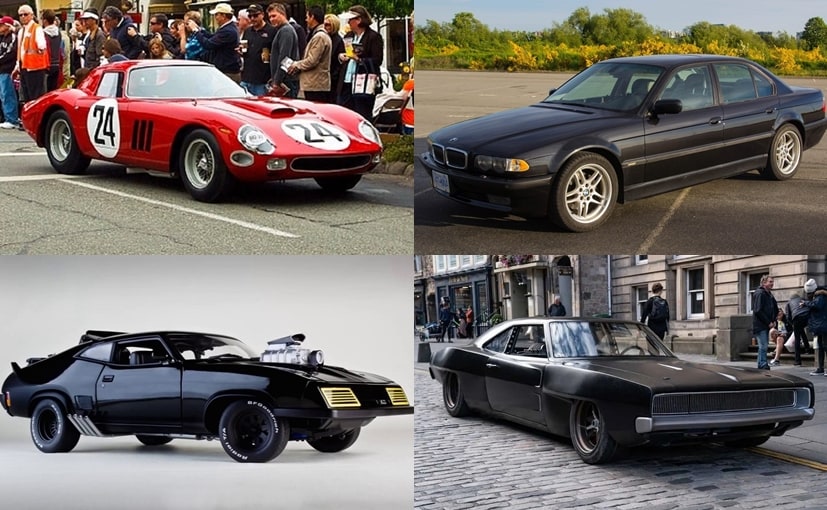 Hollywood’s obsession with cars has given us some memorable movies and many of them have become timeless classics because of their enthusiasm. Be it realistic noirs, cult standbys, modern blockbusters, or arthouse classics, car movies have never failed to capture the attention of audiences. With their unimaginable fanfare, the filmmakers are back with some of the most thrilling experiences on the silver screen that will remain etched in our memories for a long time. While every movie lover has their own set of favorite car flicks, here are the ten biggest car movies you should check out if you haven’t already:

A bubbly cult classic, The Italian Job does what no other film in this segment has been able to do. It makes things charmingly stylish and ridiculously easy. But what makes it great is that it manages to explain it to you with effortless ease. A well-executed heist turns upside down when a gang member decides to play his game. Years later, a fleet of Mini Coopers seek revenge in the most stylish way possible. This is what made The Italian Job such a fun watch.

A classic story made into a modern blockbuster; Ford vs Ferrari is everything a car movie should be. It’s thrilling, engaging, realistic, and gives viewers a close sneak-peek at two cars racing to victory. Matt Damon and Christian Bale are two great actors who made sure their cars were heroes throughout the movie. 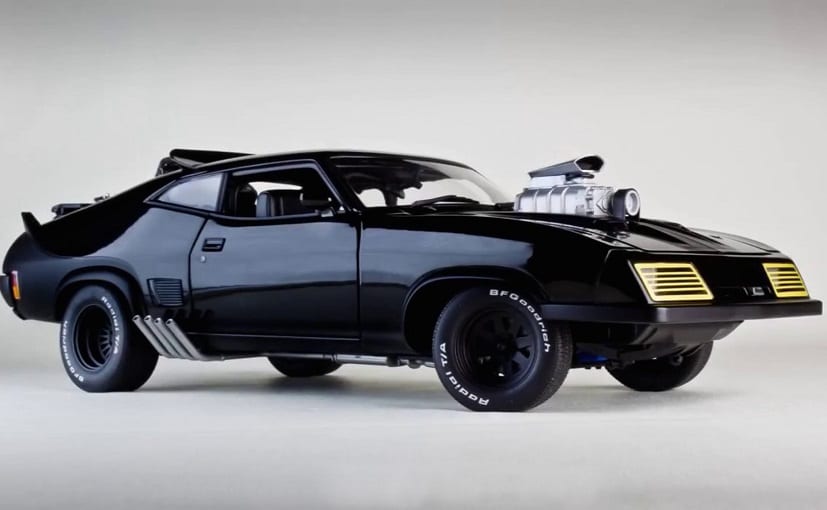 A dark, dystopian world with some spectacular visual effects, stylized filmmaking, and breath-taking surreal car stunts make Mad Max: Fury Road one of the most-watched car movies of all time. It is an awe-inspiring artwork that never lets you relax. A relentless ride of amazingly designed cars and trucks, Fury Road is truly a gem. 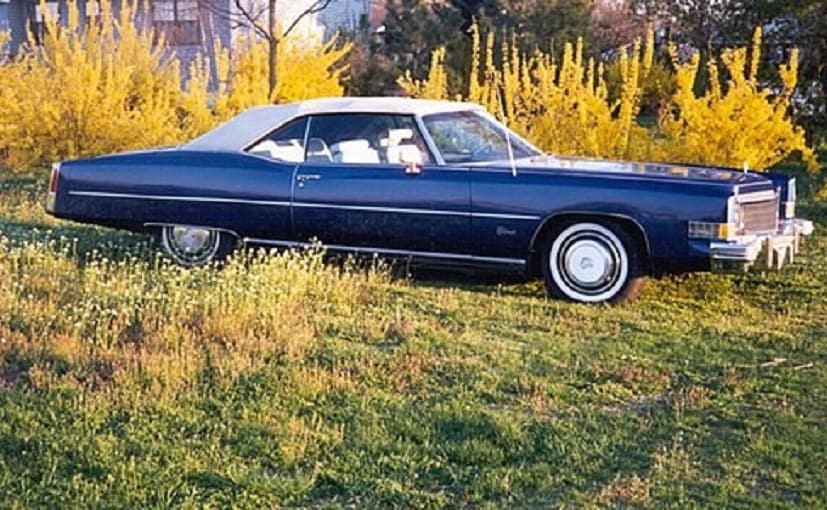 An all-time classic, this film stamped Robert De Niro’s authority as an actor. Taxi Driver is the journey of a cab driver who observes the dark, dirty city life through the windshield of his taxi. The way Martin Scorsese has shot the film is a great illustration of how there is a clear divide between the world inside and outside Travis Bickle. Several sequences show a blurred vision of the outside world where most of the figures look only like shadows, like the lonely reality of the protagonist’s life. 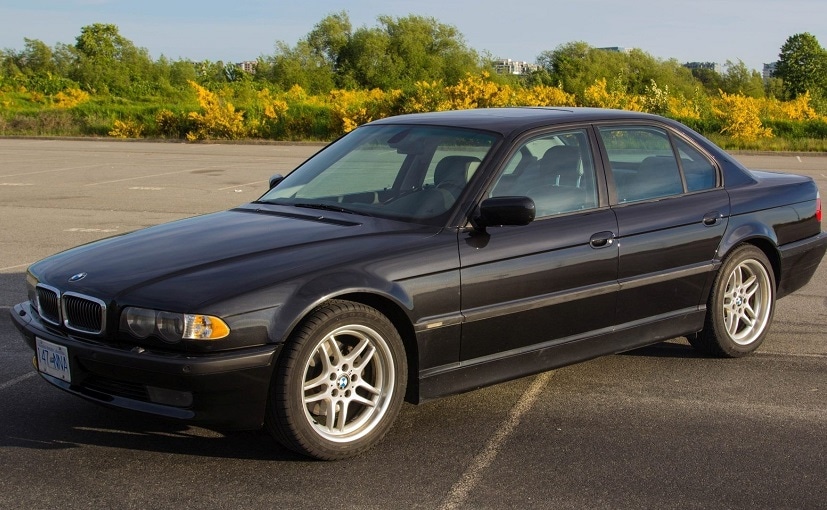 Jason Statham’s stern demeanor and slow-burn swag made a huge impact on audiences as a transporter who would deliver any luggage (just about any luggage, no questions asked) in his black BMW. This expert driver, who doubles as a kick-flinging hooligan, makes his living in his stylishly elegant car, which is as much the protagonist in the film as is Jason himself. 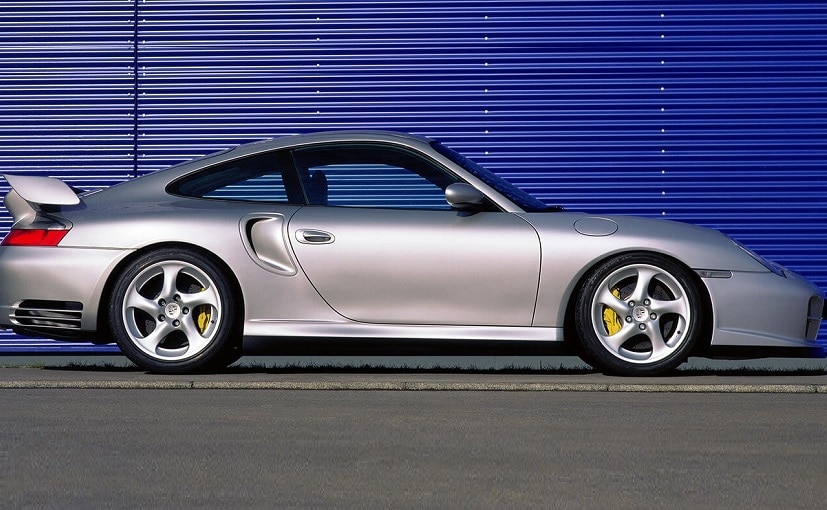 It’s hard to forget the sequence where Nicolas Cage vaults his car atop a fleet of cars waiting on the overbridge to fulfill his promise to deliver 60 cars in 96 minutes. While this is almost the end of the film, what precedes this scene is what the film is all about. A planned heist keeps spectators on the edge of their seats in order to fulfill a promise. A thrilling action-flick where every car has a role to play.

Iranian filmmakers are known to break the rules of filmmaking and come up with classics that just blow our minds. And taxi is one of them. Directed by Zafar Panahi, who was banned from making films by his government, continued his noir efforts. And this film is a clear indication of how Zafar perceives the world around him. The film is a visual narrative of Iranian society that subtly delves into the troubling issues of that part of the world as he roams the streets in his taxi.

A perfect satire on America’s burgeoning car culture, freedom to do anything, and the open road, The Hitchhiker by Ida Lupino is one of the great noirs of all time. It shook the audience to the audacity with which a hitchhiker dominates and directs the car’s owners and the claustrophobic air it creates. Nothing could escape the bitter eyes of this man, who had only one motive, an unwavering desire to frighten his victim with him every moment. 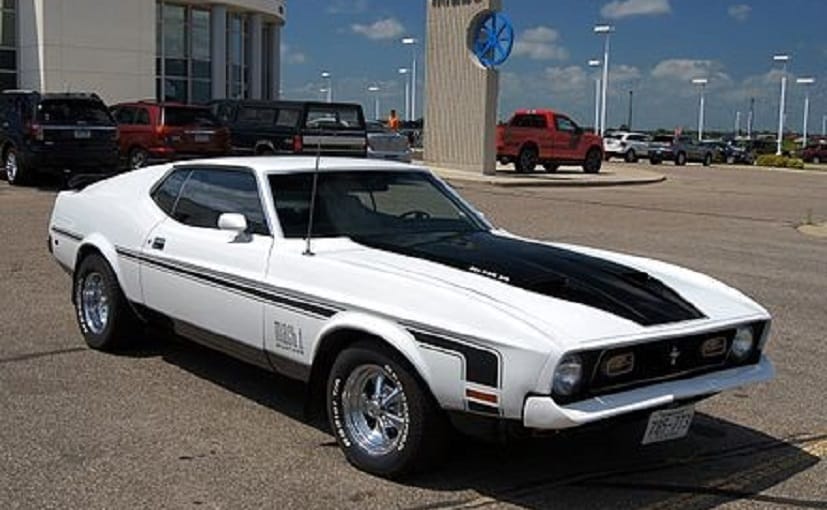 Death Proof, a quintessential Tarantino flick, is extremely slow with long sequences of dialogue that creates a kind of tension that’s hard to digest. Kurt Russell plays a car stunt driver with a vague sense of chasing innocent women. The first part of the film shows him chasing women in his car and the second is full of action. This is the car that becomes the home of this terrifying character. 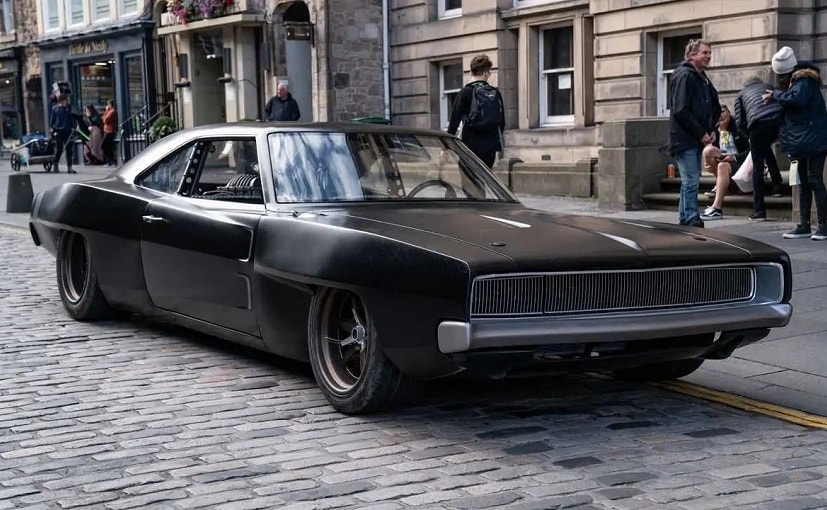 A list of the greatest car movies of all time is incomplete without a mention of the Fast and Furious franchise. As the name suggests, this series of action packed car movies is everyone’s favourite, even the movie buffs who do not like action movies. It is this franchise that has made stylish cars, action and glamour, all the more popular.

What do you think is your favorite car-based movie of all time? 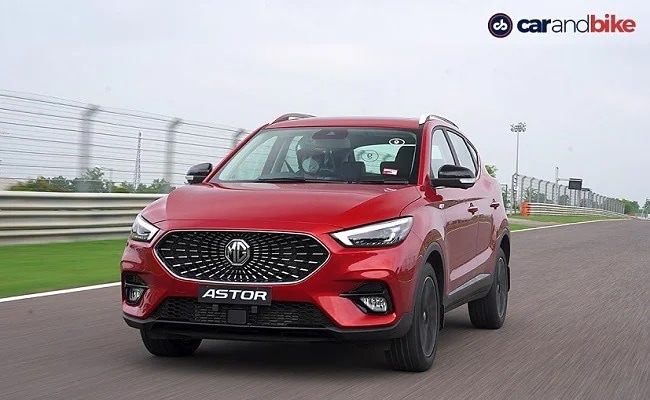 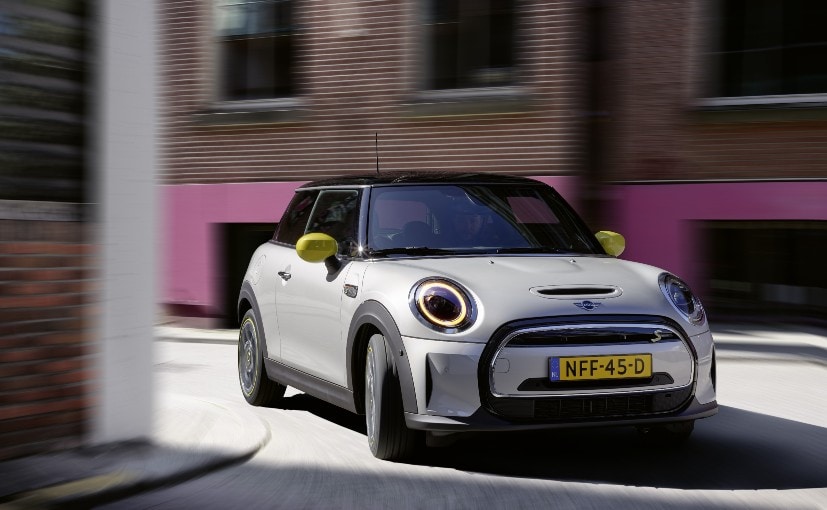 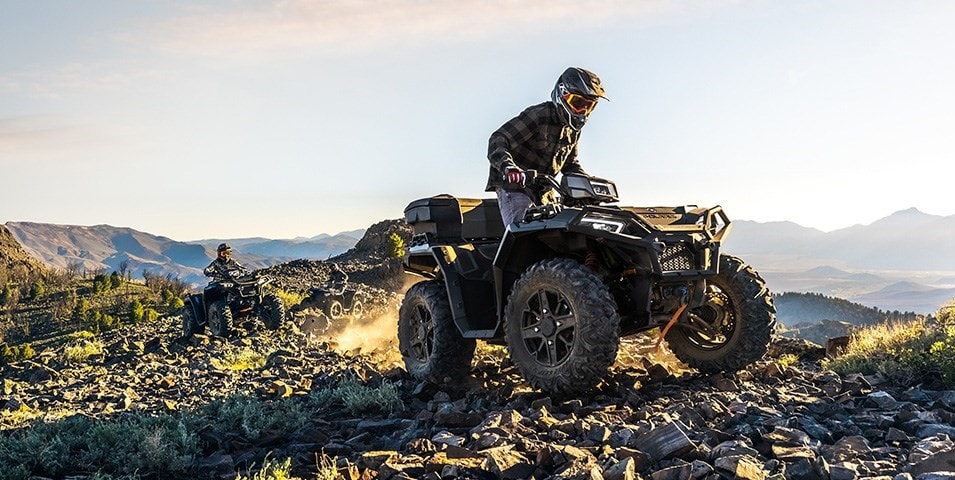 Indian politicians who prefer to drive on their vehicles