Rockstar Games has restored the PC version of Grand Theft Auto: The Trilogy – The Definitive Edition to its online store. The game was pulled and taken offline for three days after a massive bug report and the inclusion of “unintentional” files.

The remastered GTA trilogy had a great launch last week. After several posts on social media mocking the look and performance of the game, data miners found a set of unlicensed music files, developer comments and controversial ‘Hot Coffee’ minigames within the code.

Upon being notified, Rockstar disabled its PC client – Rockstar Games Launcher – for maintenance and even pulled the entire game from its storefront. The servers were back online after 24 hours, although players who had previously purchased the game were unable to launch it.

Grand Theft Auto: The Trilogy – The Definitive Edition is again available to play and purchase through the Rockstar Games Launcher. We sincerely apologize for the inconvenience, and we’re working to improve and update overall performance as we move forward: https://t.co/hAfEKqYS3o

Earlier today, Rockstar announced in a tweet that the trilogy is back on PC. “We sincerely apologize for the inconvenience, and are working to improve and update overall performance as we move forward.”, it reads. Whether these changes apply to the console version as well, only time will tell. The embarrassing launch has forced Rockstar to ask for email confirmations from players who have applied for refunds individually, as you can see in the tweet below.

WTF is this? I asked for a refund, I expect a refund. Trying not to stop for the time being in the hope that I’ll be happy I can play this broken mess again. pic.twitter.com/z6arNSpPFG

The trilogy is also scheduled for a physical (CD) release on 7 December 2021, with Android and iOS versions launching in early 2022. 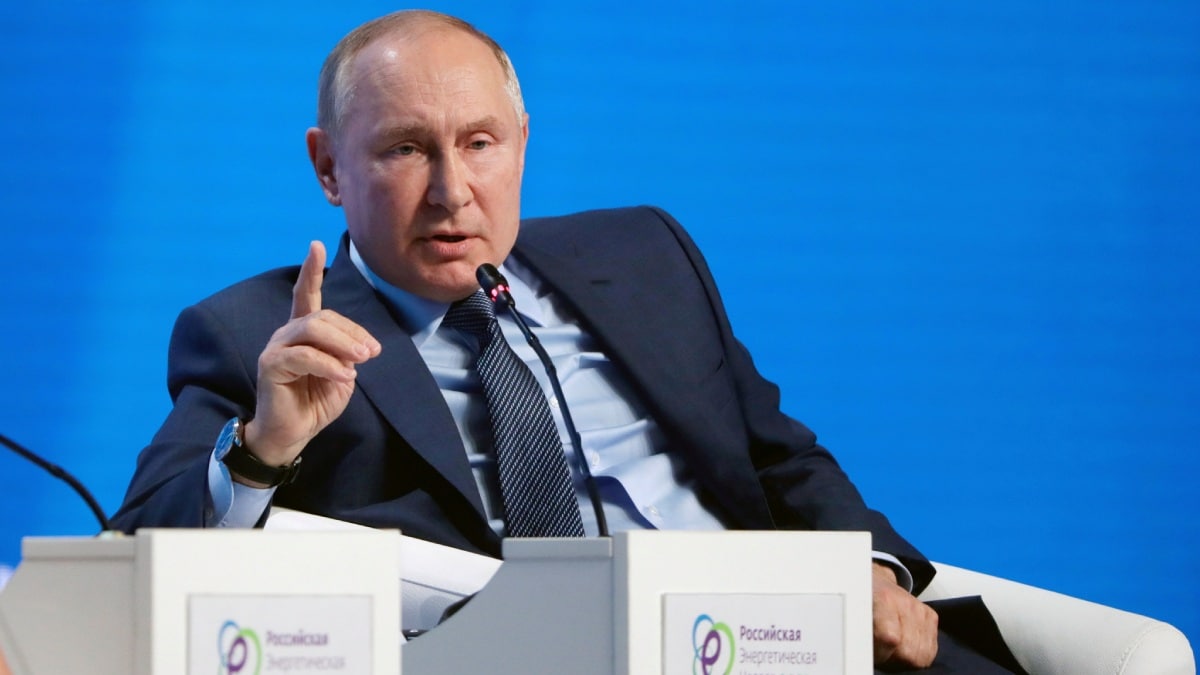