Chinese game and messaging colossus Tencent has acquired the Japanese creative studio behind several hit Nintendo Switch titles, a report said Friday, as it seeks to recover from government crackdown on the gaming sector.

Tencent has picked up a nearly 90 percent stake in Wake Up Interactive for over JPY 5 billion (about Rs 326 crore), Bloomberg News reported, citing unidentified people with knowledge of the deal.

Tencent’s lucrative gaming empire has been battered by a state regulatory action that cut the amount of games school children are allowed to play.

Players under the age of 12 are now banned from making in-game purchases, and under-18s are kicked out of play after two hours during holidays and after one hour on school nights.

Regulators have slowed approval for publishing new games as part of a broader crackdown on the tech giant.

The Wake Up purchase, transacted in September, is one of several deals this year with privately held game makers in Japan, Bloomberg said.

Tencent said earlier this week that its revenue grew 13 percent in the third quarter of this year, the slowest pace since the company went public in 2004, according to Bloomberg.

Tencent was also asked by the markets regulator earlier this year to relinquish its exclusive music label rights, saying it violated antitrust laws. 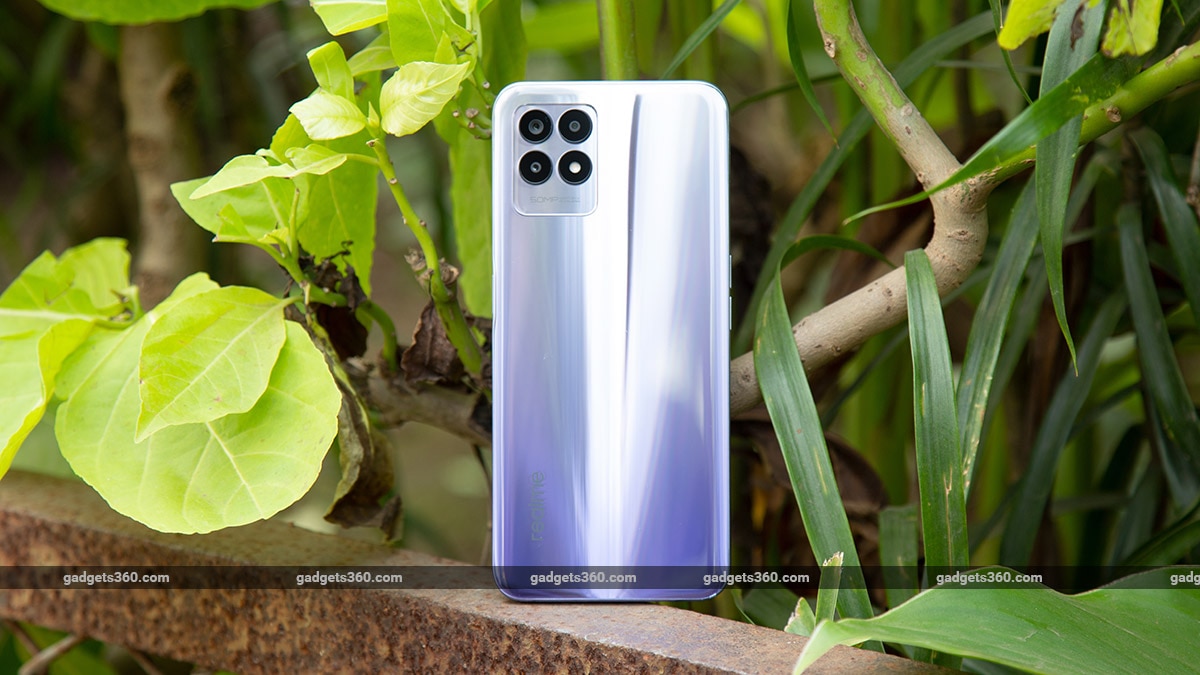 Realme 9i in January with MediaTek Helio G90T. will launch with 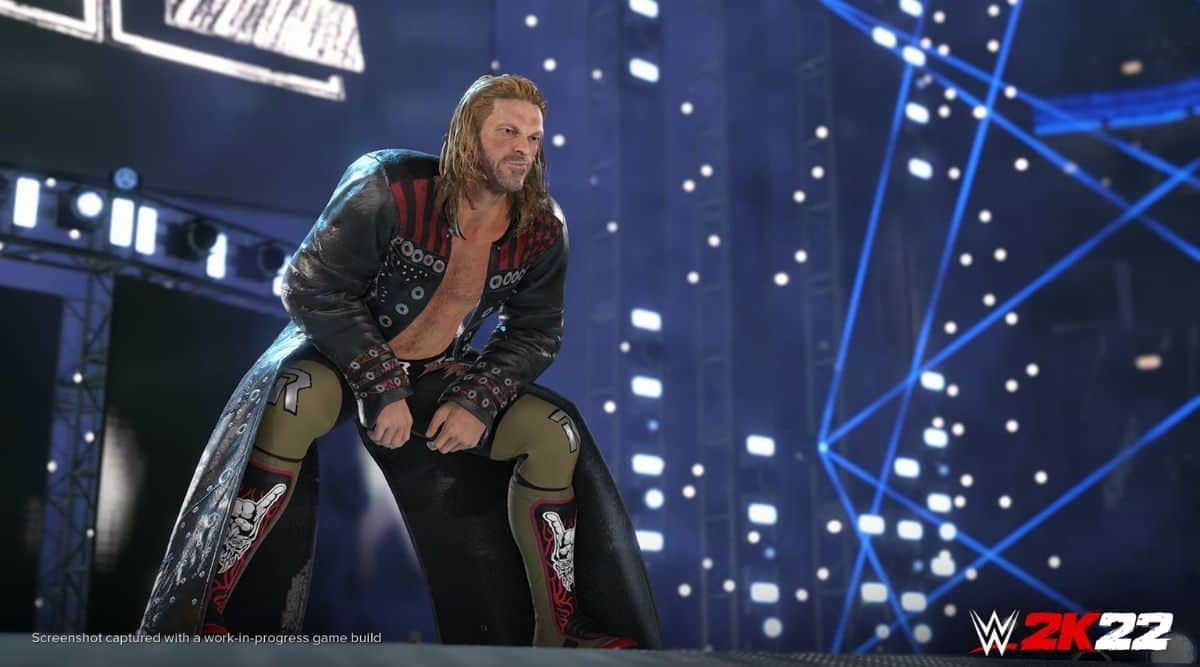