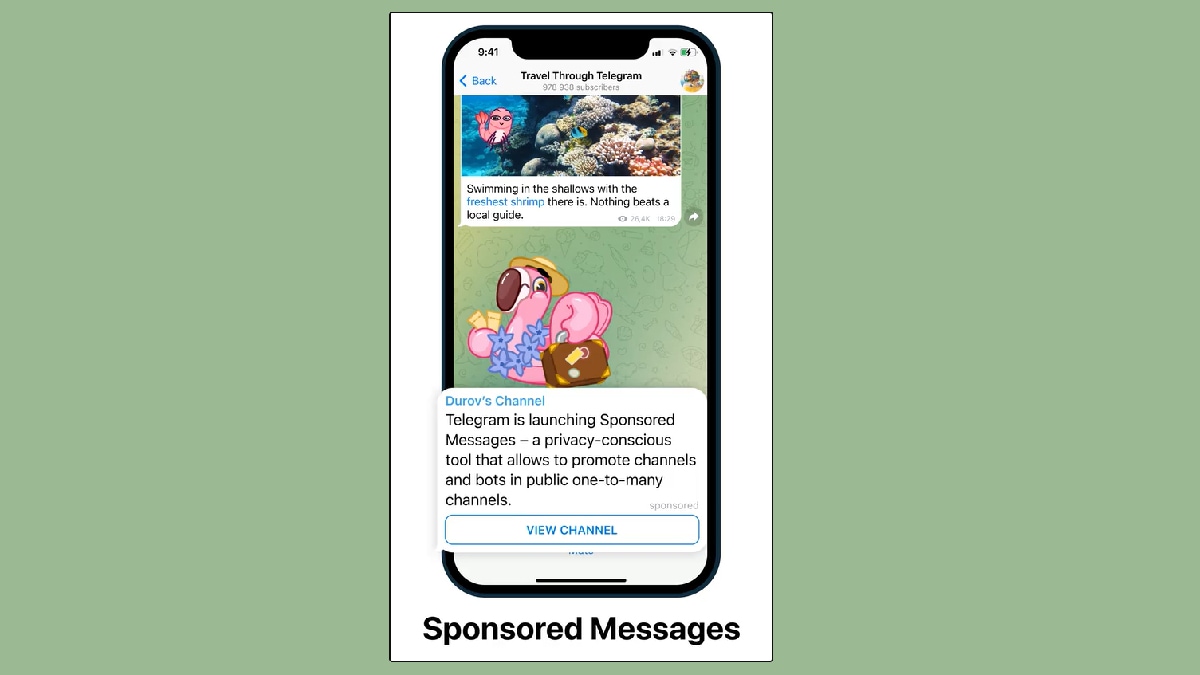 Telegram has announced the launch of Sponsored Messages on its platform – a tool that will allow anyone to promote their channel and bots. Sponsored messages will appear in public channels on Telegram that have more than a thousand subscribers. It will also be limited to 160 characters. Currently this feature is in test mode. Telegram says that once they are rolled out and allow it to cover basic infrastructure costs, the app will share advertising revenue with administrators of channels in which sponsored messages are displayed.

Telegram founder and CEO Pavel Durov announced the launch of Sponsored Messages via a blog post on November 19. They confirmed that sponsored messages will not appear in your chat list, private chats or groups. Also, there will be no advertising in the chat on Telegram. The company has said that sponsored messages will only appear based on the subject matter of the public channels in which they are shown.

Telegram CEO has stressed that user privacy will not be compromised with this new feature, adding that no user data is mined or analyzed to display ads.

“User data will not be used for targeting ads. As with everything we do, our main priority is to protect our users’ private data. That’s why unlike other apps we use your private data to display ads.” Will not use”, Durov said.

Sponsored messaging functionality is still in the testing phase and is not available to everyone. Once it goes live, and Telegram is able to balance its basic costs of equipment and data centers, the company plans to share the revenue with administrators of channels where sponsored messages are displayed. .

Pavel Durov claimed that Telegram is more ad-free than its major rival WhatsApp, the meta-proprietary platform that shares user data with advertisers even though they don’t show ads themselves. 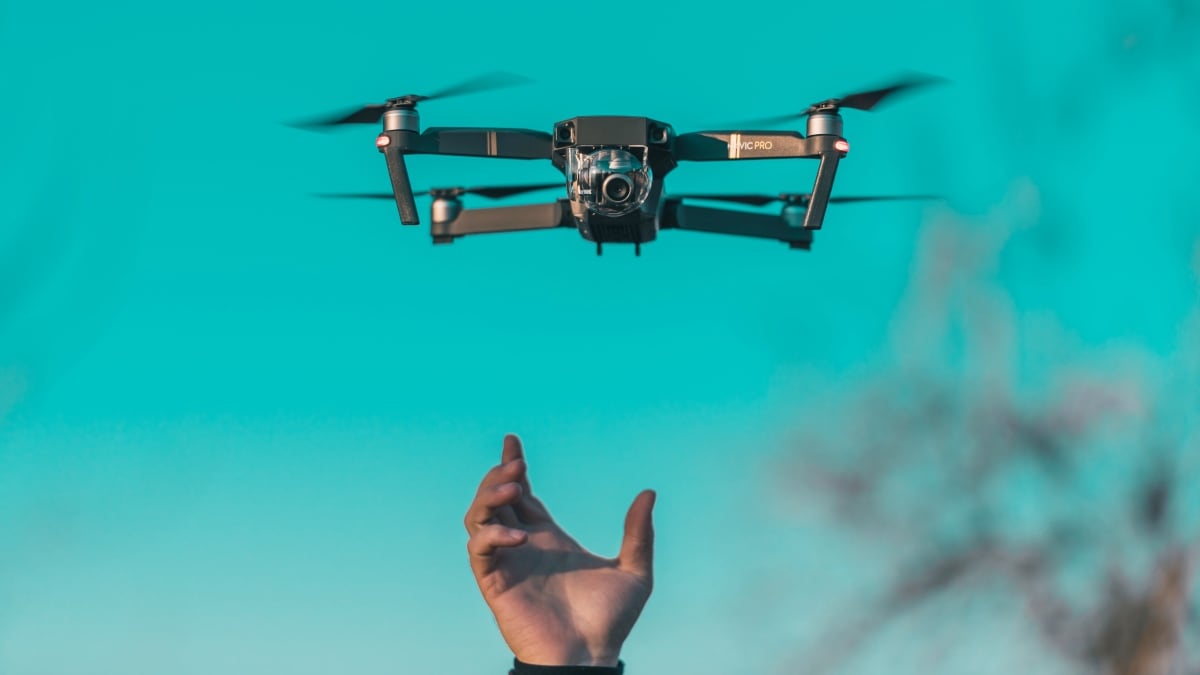 Walmart launches drone delivery in the US 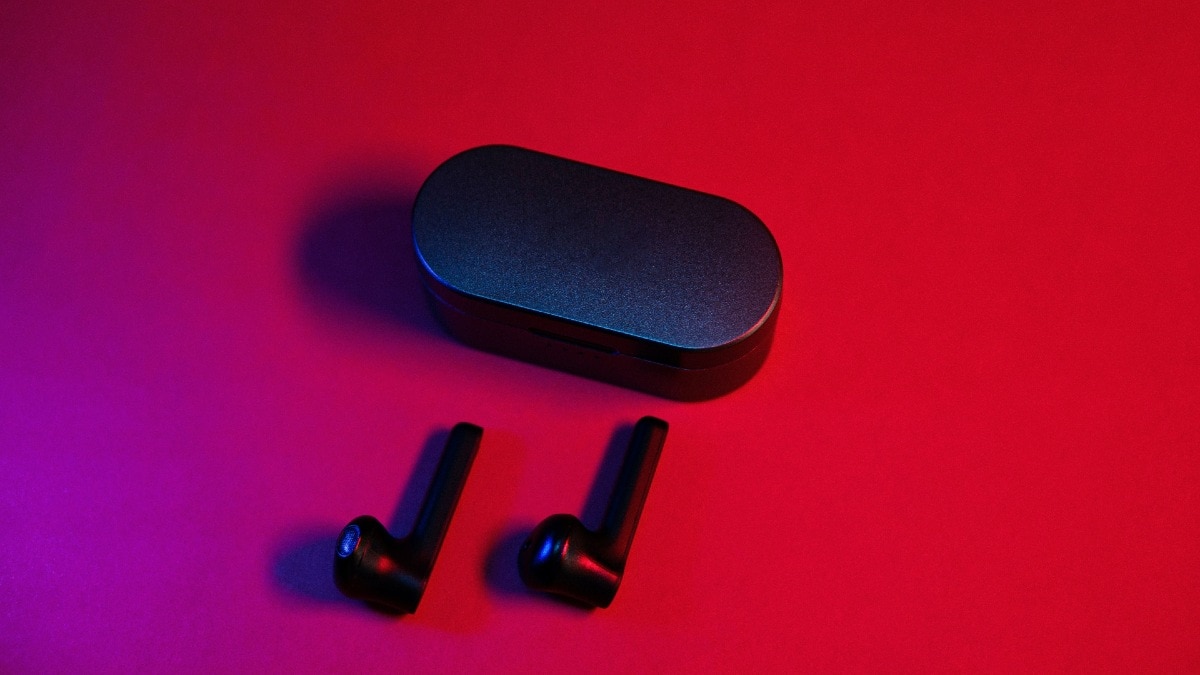 Popular Mid-Range TWS Earphones You Should Check Out 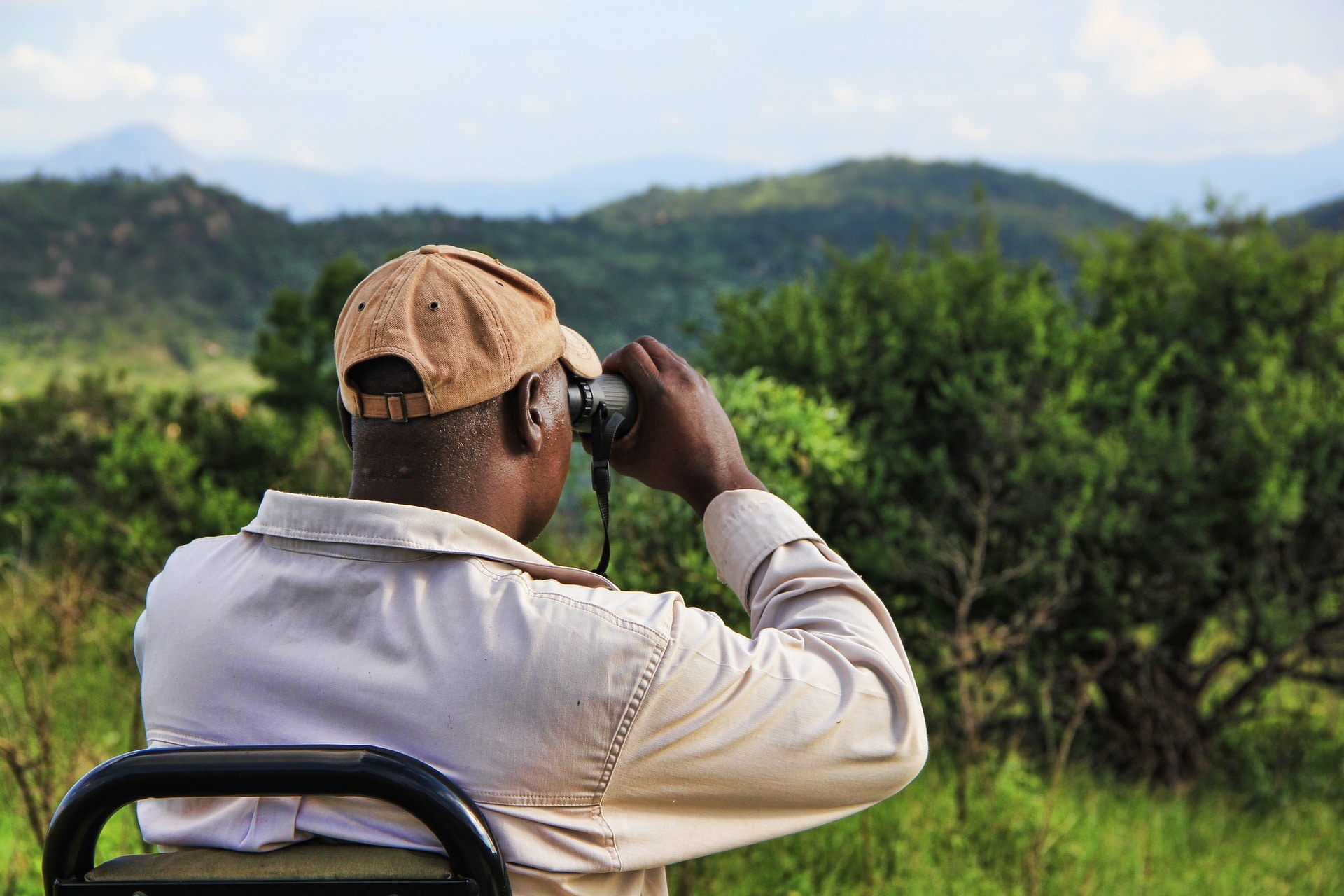 Everything you need to know about buying binoculars for birdwatching