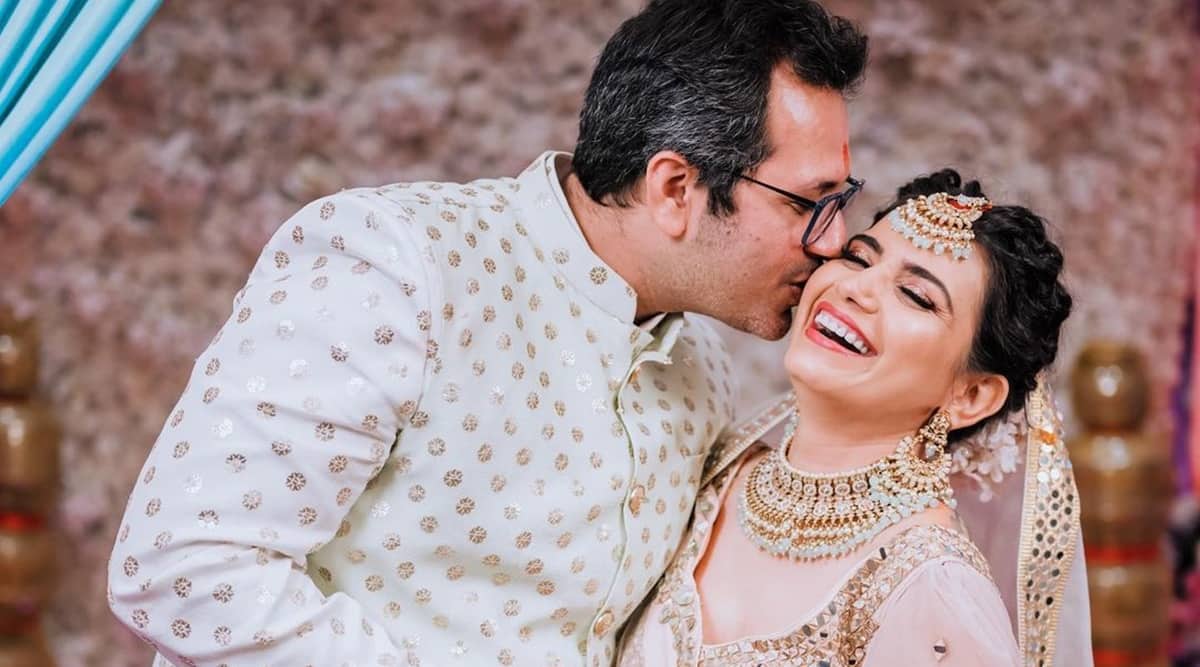 With the click, Priya wrote, “Fairy tales do come true.” Malav remarked, “I will marry you every 10 years.” His son Ardas Rajda can also be seen in the pictures. Both Priya and Malav were color coordinated in pastel shades and seemed very much in love.

Priya Ahuja had a Haldi and Mehndi Ceremony on Friday. Priya and Malav tied the knot in 2011. His show Taarak Mehta Ka Ooltah Chashmah launched in 2008 and recently completed 3200 episodes. 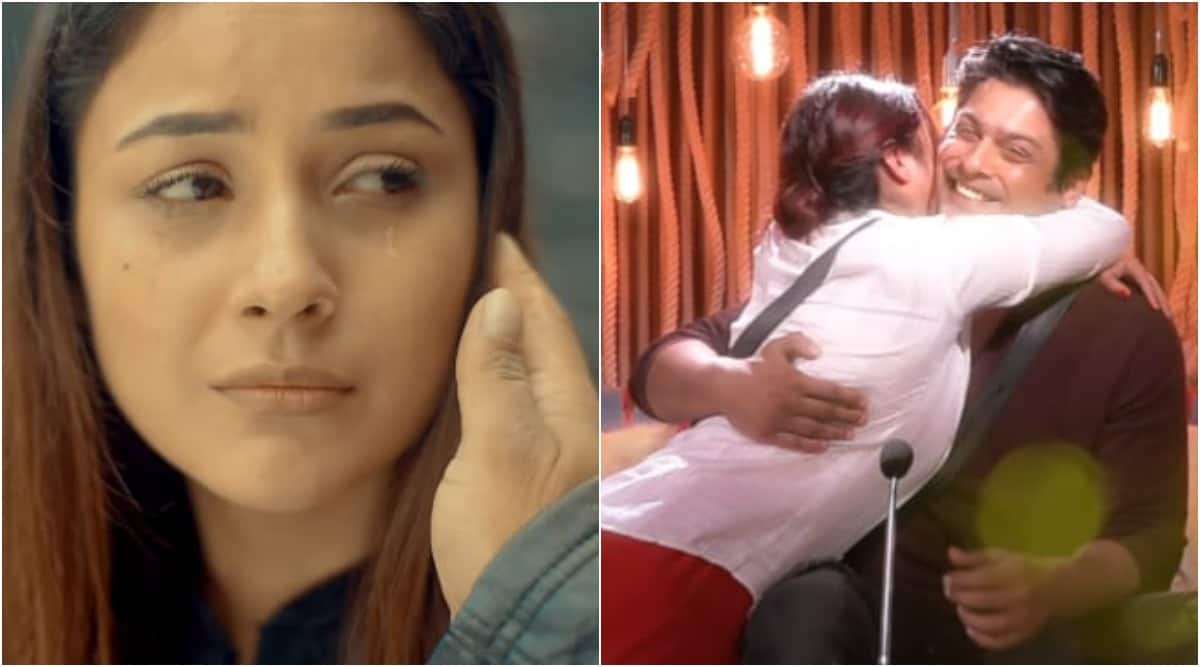 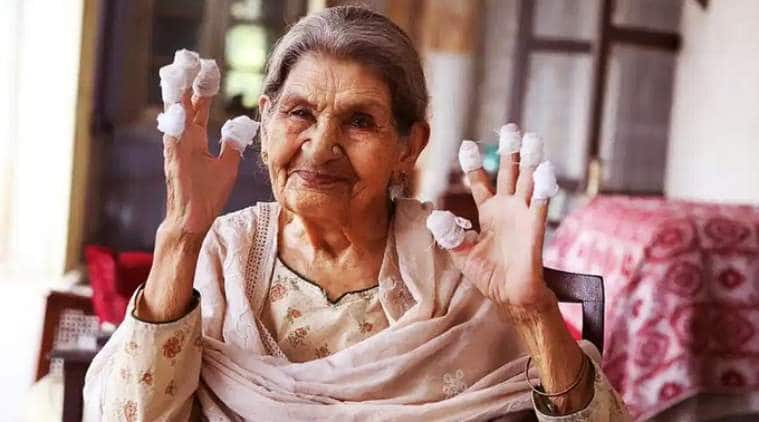 Actor Farooq Jaffer passes away at the age of 88, Juhi Chaturvedi pays tribute