All eyes will be on Jasprit Bumrah when India take on Afghanistan in their upcoming Super 12 match of the ongoing T20 World Cup at the Sheikh Zayed Stadium in Abu Dhabi on Wednesday. The pacer is set to become India’s highest wicket-taker in T20I cricket and needs three more wickets to overtake Yuzvendra Chahal. The spinner, who currently leads the list, has registered 63 wickets in 49 T20Is and Bumrah has 61 dismissals in 52 matches. The Mumbai Indians (MI) bowler would be hoping for a good show against Afghanistan, given the precarious position India find itself in the tournament.

The Virat Kohli-led side have lost both their matches and will look to register their first win of the campaign to keep their semi-final hopes alive.

Chahal and Bumrah occupy the top two spots in the list of India’s highest wicket-takers in T20Is, with Ravichandran Ashwin at the third spot with 52 wickets from 46 matches, followed by Bhuvneshwar Kumar (50 in 52 fixtures).

Hardik Pandya is at the fifth position with 42 wickets in 51 matches.

Fans would be expecting Bumrah to reach the milestone on Wednesday, given that Chahal hasn’t even been picked in India’s squad for the T20 World Cup.

India began their campaign with a 10-wicket loss to Pakistan in Dubai, where Bumrah failed to take a single wicket.

The pacer improved his performance against New Zealand and took two wickets in four overs. He also conceded just 19 runs, but the Blackcaps ran out the winning team by eight wickets. 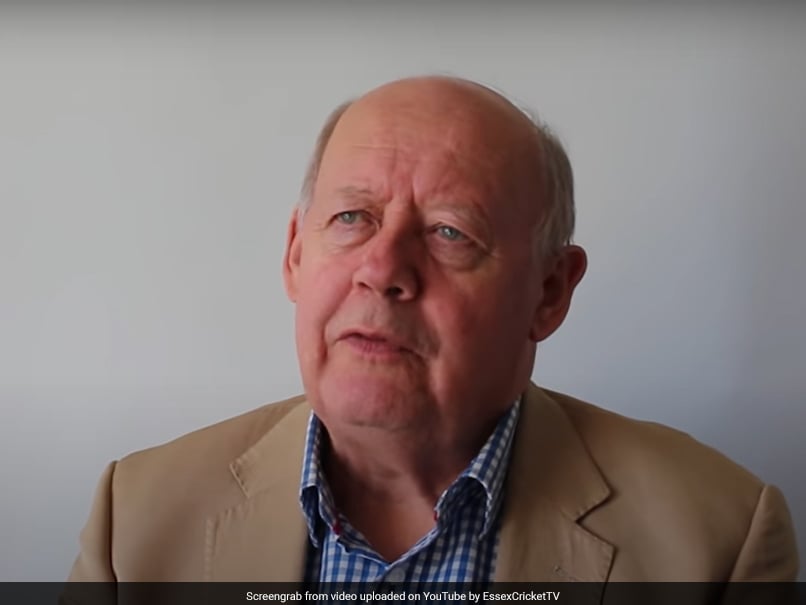 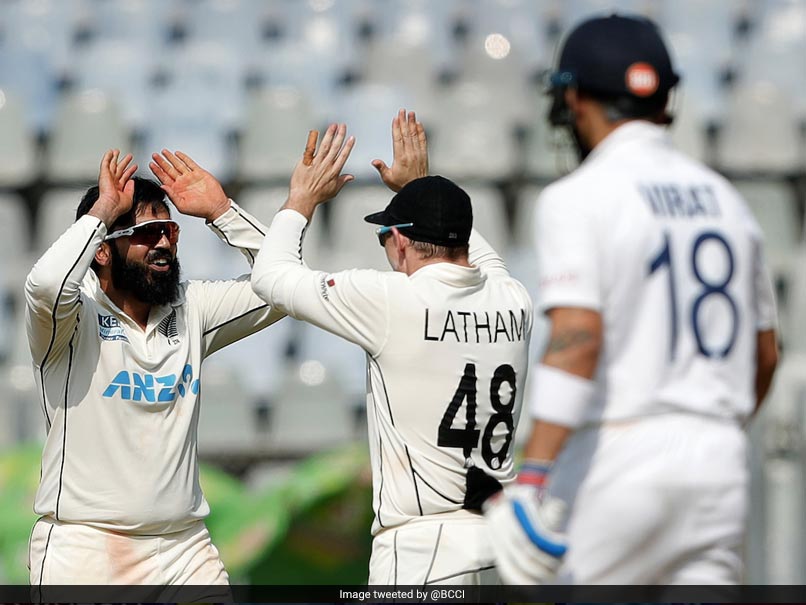