The final match of the 2021 T20 World Cup will be played between Australia and New Zealand at the Dubai International Stadium on Sunday. This is the second time Australia will compete in a T20 World Cup summit clash after losing to England in the 2010 final at Bridgetown, Barbados. This will be his first appearance for New Zealand in the T20 World Cup final. The Australian team will once again look to opener David Warner, who has been a standout for the team with the bat in the ongoing tournaments in UAE and Oman. Warner, who struggled over the past year or so, seems to be back at his best and is on his way to Australia’s maiden T20I title.

With 236 runs to his name, Warner is currently the highest run-scorer for Australia in the ongoing 2021 T20 World Cup. The flamboyant left-handed batsman needs just 30 more runs to score the most runs by an Australian in a single edition of the T20 World Cup.

In the current tournament, Warner is above the rest of the Australian batsmen. Apart from the former SRH captain, no other Australian batsman has even crossed the 150-run mark in this year’s competition.

Captain Aaron Finch is the next best player with just 130 runs in six matches.

Warner has been in excellent form and his contribution at the top of the order has played a huge role in helping Australia reach the final.

New Zealand will be wary of Warner’s threat, and his exploits in Dubai will only further trouble the Blackcaps.

The Australian has hit 14 sixes at the Dubai International Stadium, the second most by a batsman in T20Is. With two more sixes, he will overtake Pakistan’s Shahid Afridi – 15 sixes – who has hit the most number of sixes in T20Is. 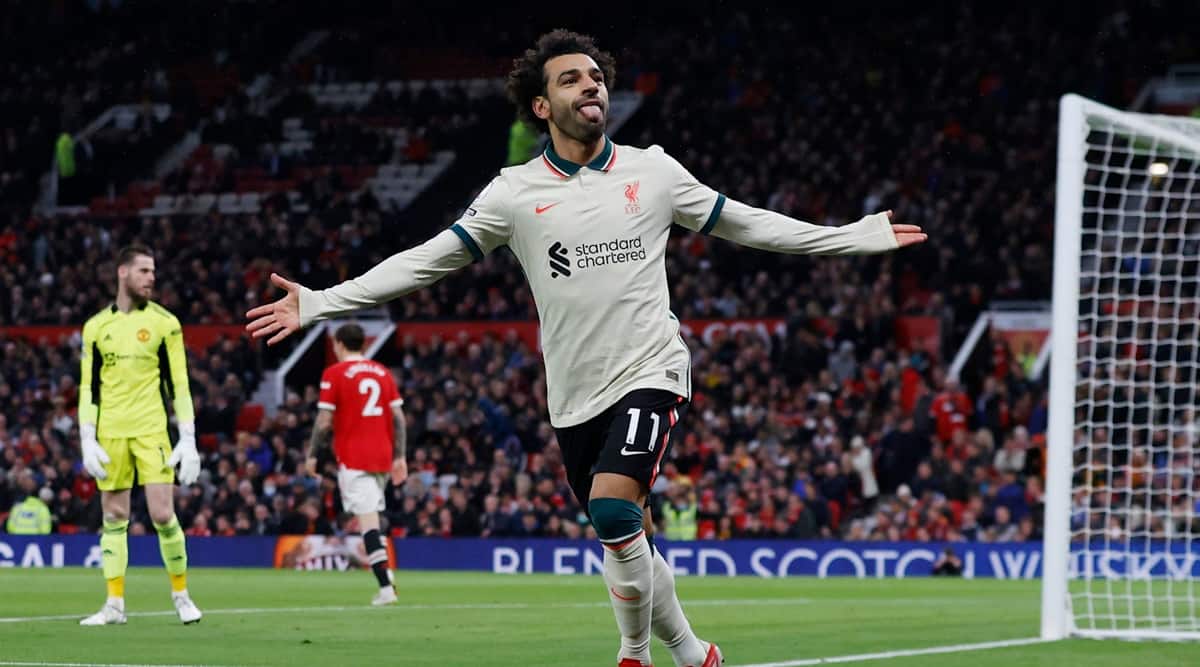