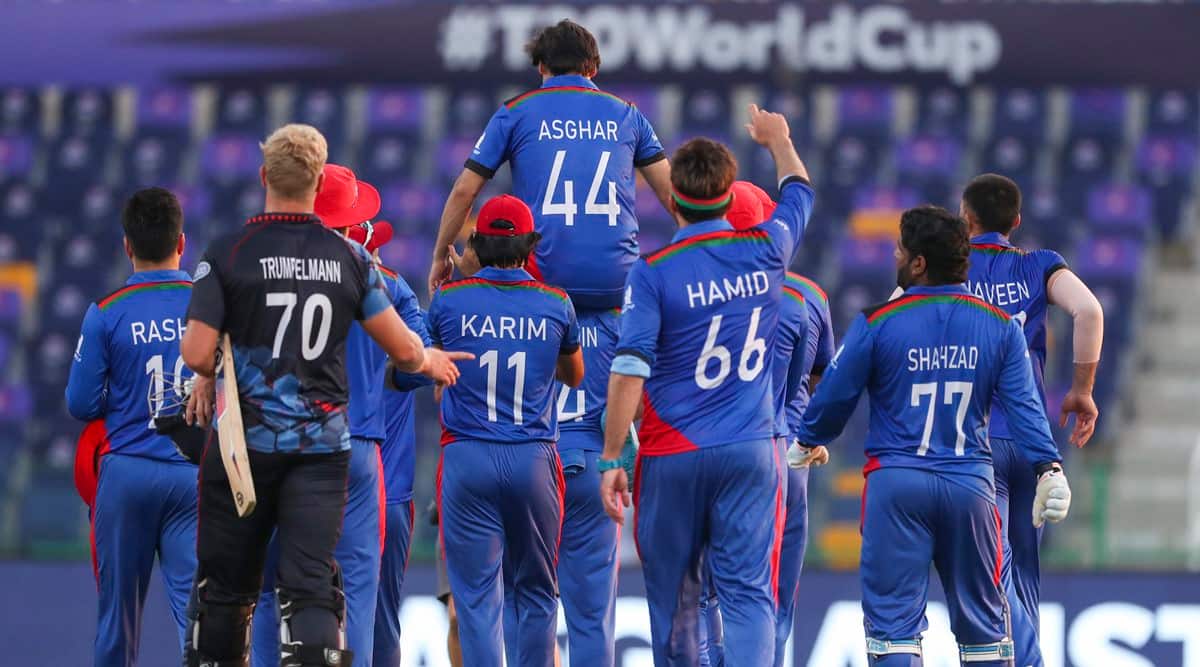 Afghan retired from all forms of the game after a weekend meeting with Namibia, who gave the 33-year-old a guard of honor as he went out to bat.

“All-rounder Sharafuddin, who has played 17 ODIs and nine T20Is, was approved as a replacement following concerns about Asghar’s mental well-being,” the ICC said in a statement.

“Sharafudin was a reserve as per the allowances of the teams for traveling with additional players in view of the COVID-19 quarantine requirements.”

Afghanistan are second in Group 2 with two wins after three matches in the Super 12 stage. They will play India on Wednesday. 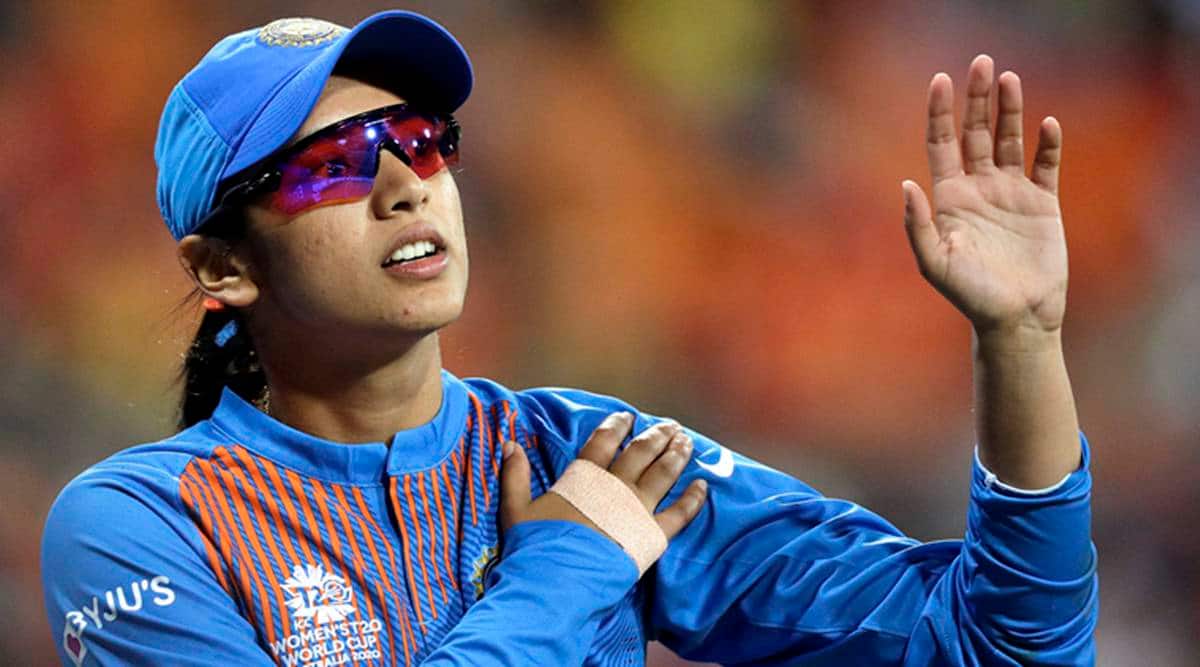 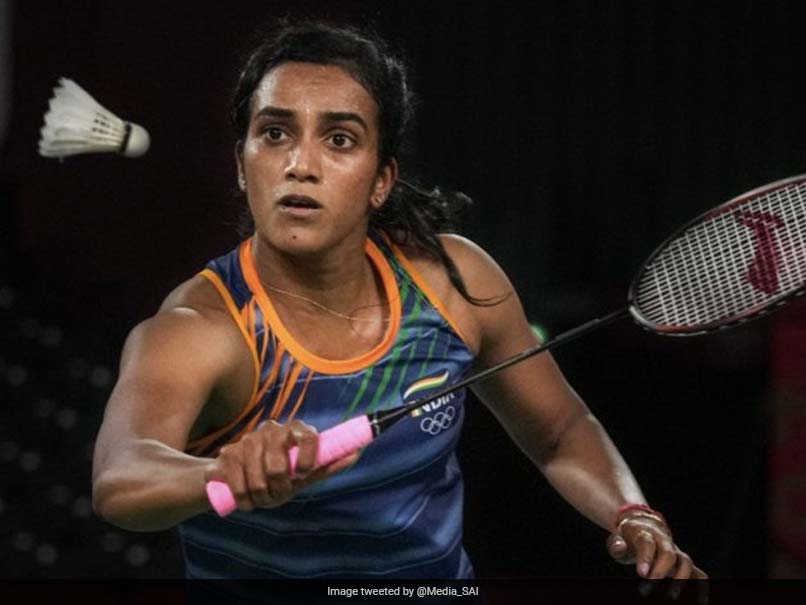