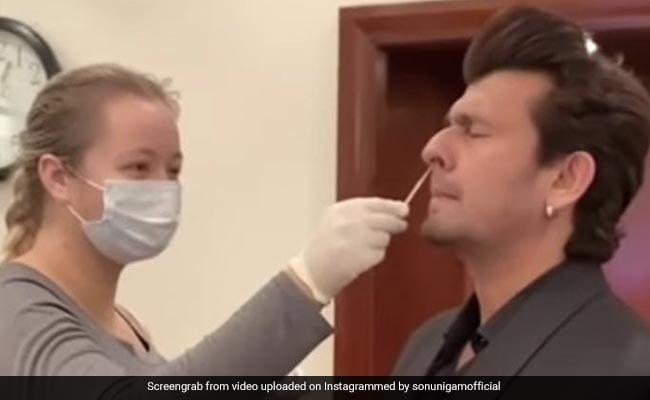 Sonu Nigam in a still from his video. (Image courtesy: Sonunigamofficial)

Sonu Nigam is tired of getting himself tested for COVID-19 and his latest entry on Instagram proves it. The 48-year-old singer posted a video on Tuesday of a health worker taking her swab test and wrote: “Covid Test # 9,99,999” along with a Facepalm emoji. In the video, Sonu Nigam can be seen closing his eyes as the health worker takes samples from his nose and throat and makes a sneezing face and rubs his nose before turning to the camera. He also chose an ROFL song to accompany Bambu in his epic video – Asha Bhosle and Mohammad Aziz’s Hum To Tambu. In the comments section, Sonu Nigam hilariously wrote: “Baap re.” His friends and fans posted laughing emojis in the comments section of his post.

Sonu Nigam has been spreading positivity on social media through his music sessions or his live vlogs ever since the COVID-19 pandemic began last year. The singer had shared a video of him singing his song earlier this year Tomorrow may not be there From the 2003 film of the same name at the opening ceremony of an isolation center and wrote: “#KalHonaHo. This song, to me, is a prayer and has a unique healing touch. Hope it gives you the strength to move forward with positive Will give. Perspective… Let’s spread positivity, strengthen hope and do our bit in every possible way. PS – Singing this wearing a mask.”

The singer has also been urging his fans to take the Kovid vaccine. He donated blood and supplied oxygen cylinders for COVID-19 patients earlier this year. 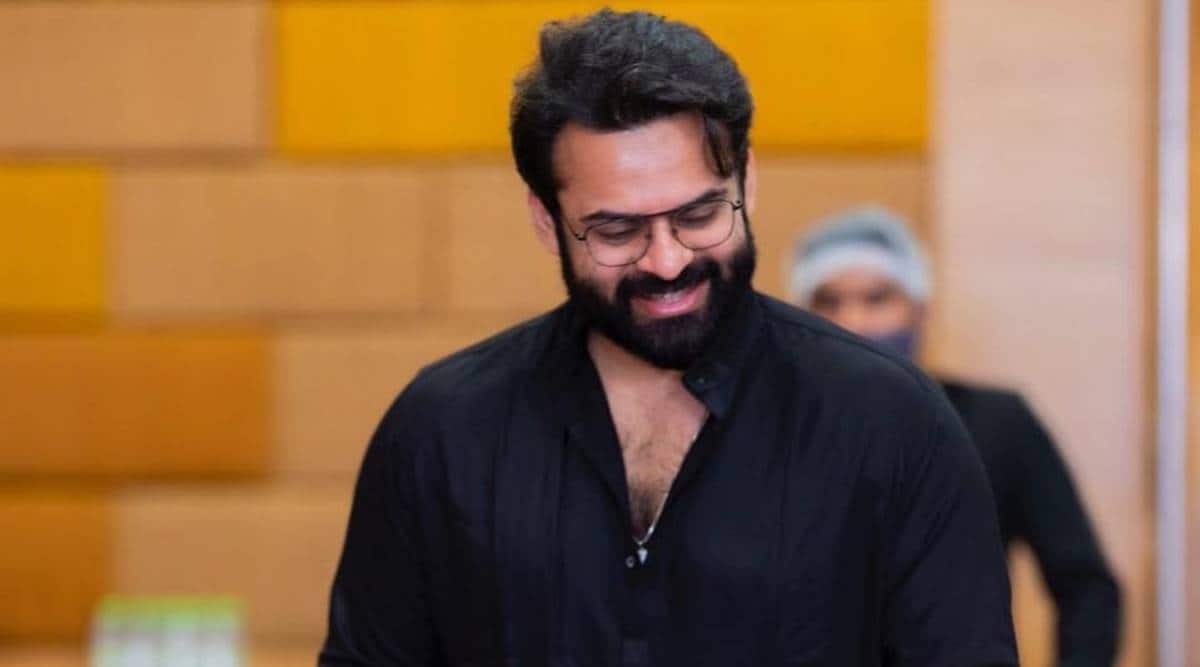 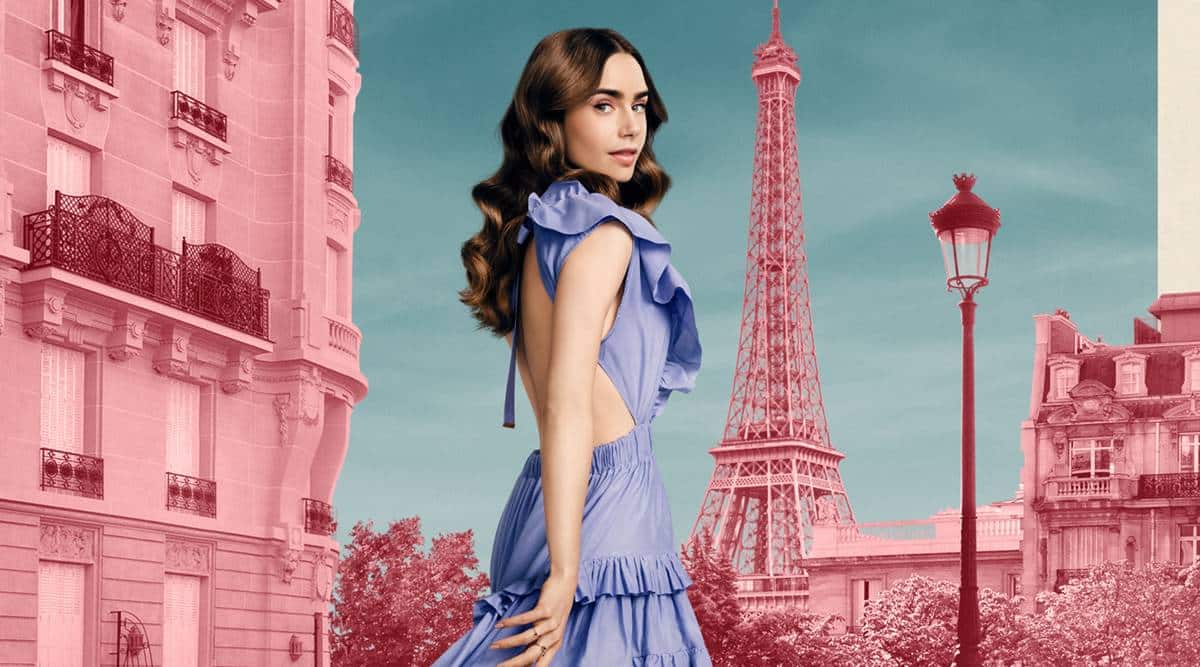 Emily In Paris Season 2 Trailer: Netflix’s romantic comedy is back and it looks just as alive! 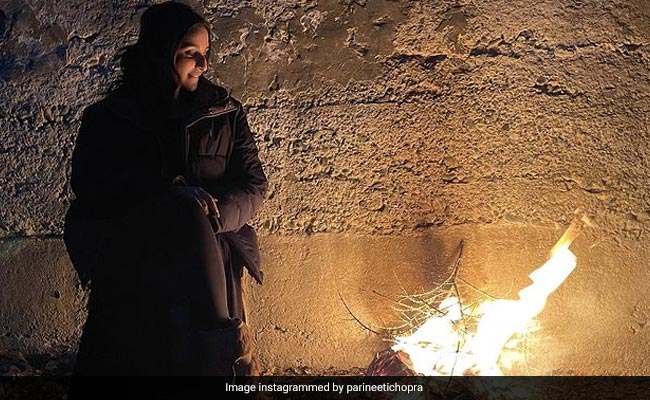 Parineeti Chopra shoots Kargil in minus 12 degree weather: “All for the love of films”