Rain forced an early end with the West Indies tail off, even after avoiding follow-on for the third day of the first Test against Sri Lanka in Galle on Tuesday. West Indies added nine runs from 30 balls and lost Rahkeem Cornwall in a brief passage of play before heaven opened after lunch. The forecast for the next two days was more wet weather. When the new ball was due, Suranga Lakmal was called up to bowl the 79th over of West Indies’ innings from City’s end and he dismissed Cornwall.

Lakmal bowled a short and Cornwall could not resist the pull shot, but the execution went wrong and was caught by Ramesh Mendis running back from mid-wicket. Cornwall scored 39 runs in 58 balls with the help of five fours and a six.

But the 49-run stand between Cornwall and Joshua da Silva ensured that West Indies avoided the follow-on.

After a brief halt in rain, the umpires inspected the ground and decided to resume play. Another rain washed away even before the start of the final session.

Play will resume for the final two days to make up the lost time, with 98 overs each.

West Indies were reduced to 113 for six at stumps on the second day, but recovered thanks to a rearguard action from the lower order. Kyle Meyers (45), Jason Holder (36) and Cornwall (39) all won.

The side’s only warm-up match before the series, the four-day match against Board President’s XI in Colombo, was called off without a ball being bowled due to rain. 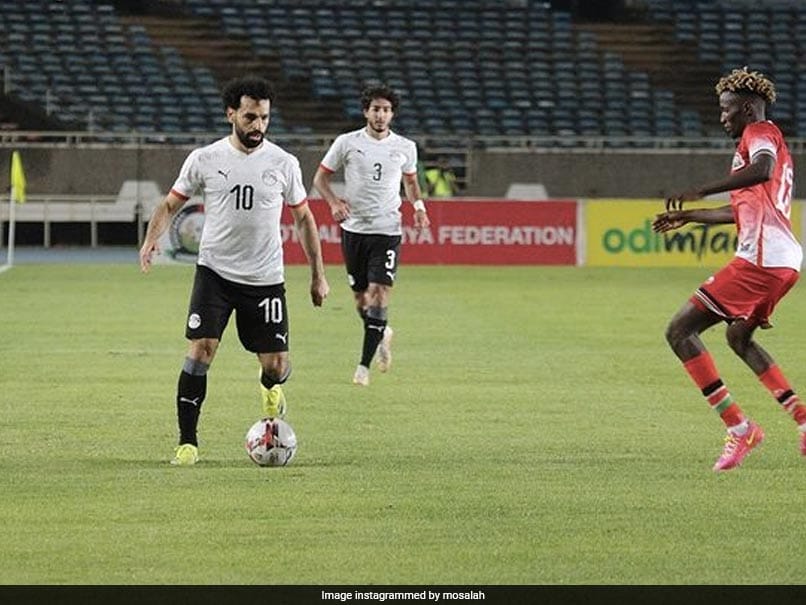