The rumored Samsung Galaxy Tab S8 Ultra has been spotted on Geekbench with model number SM-X906N. The listing suggests that the premium model could be powered by the ‘Taro’ chipset, which is likely to be marketed as the Snapdragon 8 Gen 1 SoC, if the latest rumours are correct. Earlier it was expected to be called Snapdragon 898 processor. Qualcomm may introduce it before the end of the year.

Apart from the processor, the Geekbench listing of the Samsung Galaxy Tab S8 Ultra also reveals that the tablet could have 8GB of RAM. It is listed to launch running on Android 12 software. On Geekbench, the premium tablet scored a single-core score of 1,215 points and a multi-core score of 3,159 points.

Coming to the specifications, the rumored Samsung Galaxy Tab S8 Ultra is expected to sport a 14.6-inch OLED display with 120Hz refresh rate. It may be offered in two storage configurations – 8GB + 128GB and 12GB + 512GB. The Ultra variant may sport a dual rear camera setup that includes a 13-megapixel primary sensor and a 5-megapixel secondary sensor. On the front, the tablet may come with an 8-megapixel sensor along with a 5-megapixel sensor with an ultra-wide-angle lens. Galaxy Tab S8 Ultra is backed by a massive 12,000mAh battery with support for 45W fast charging 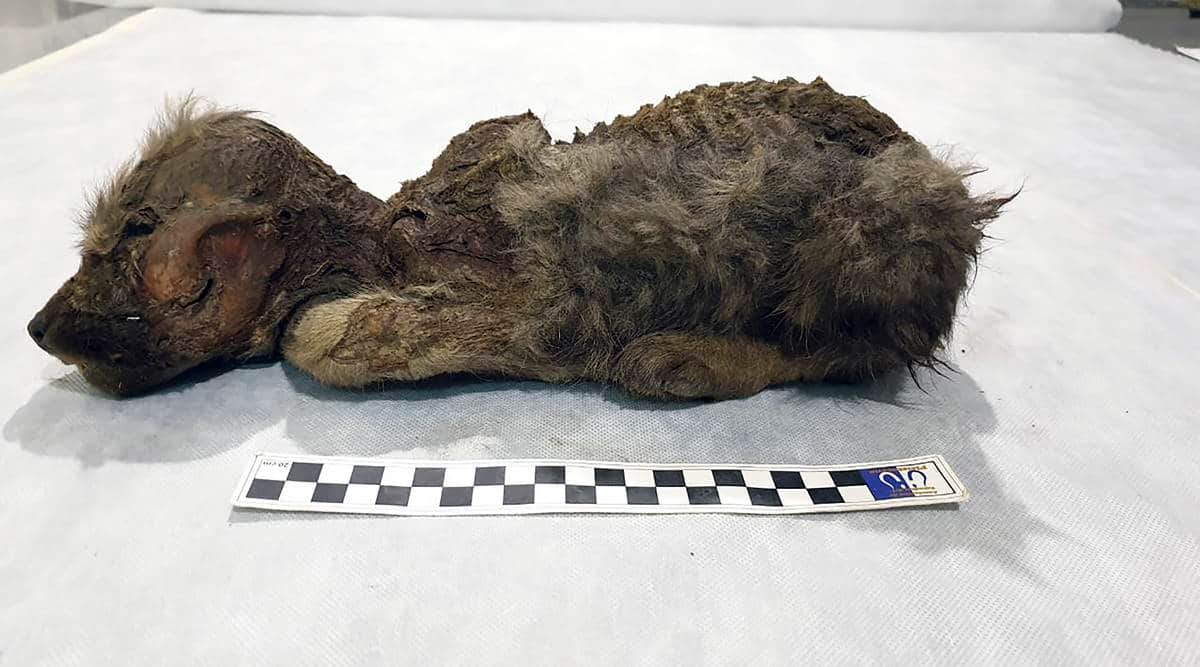 Human history is melting as the Earth warms 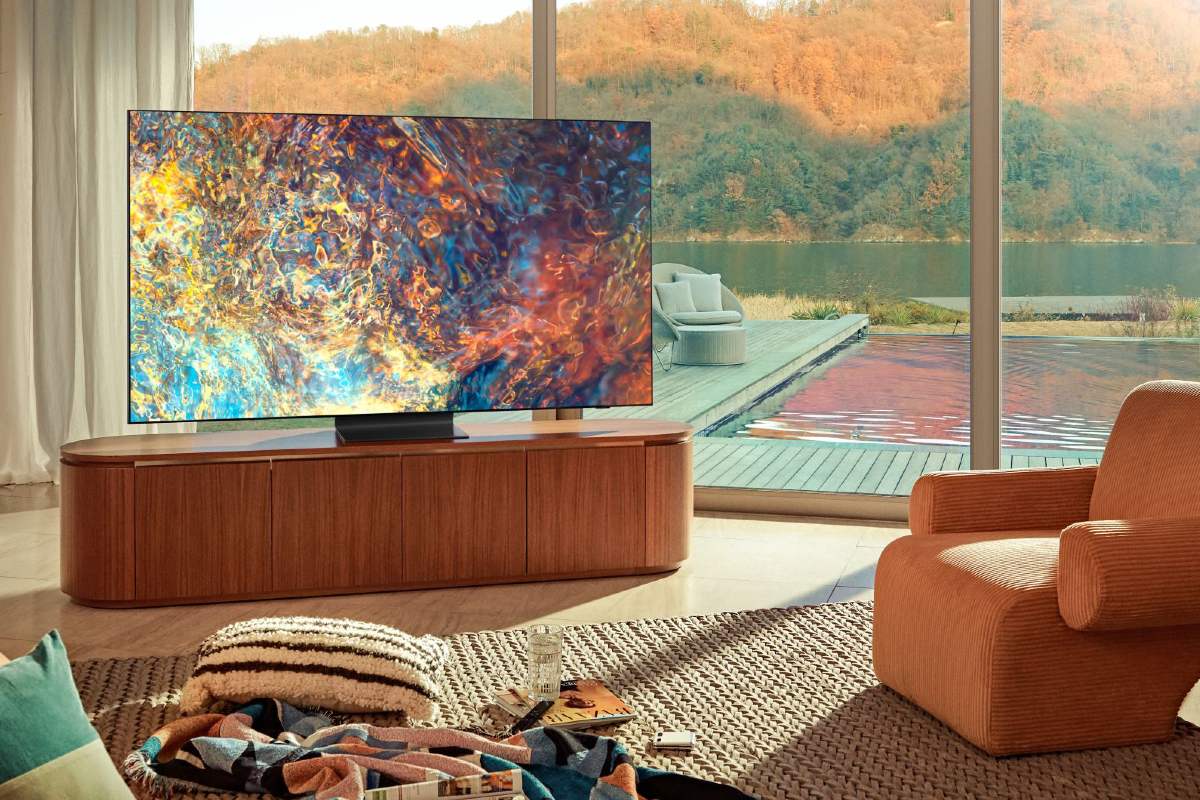 Best TVs You Can Buy