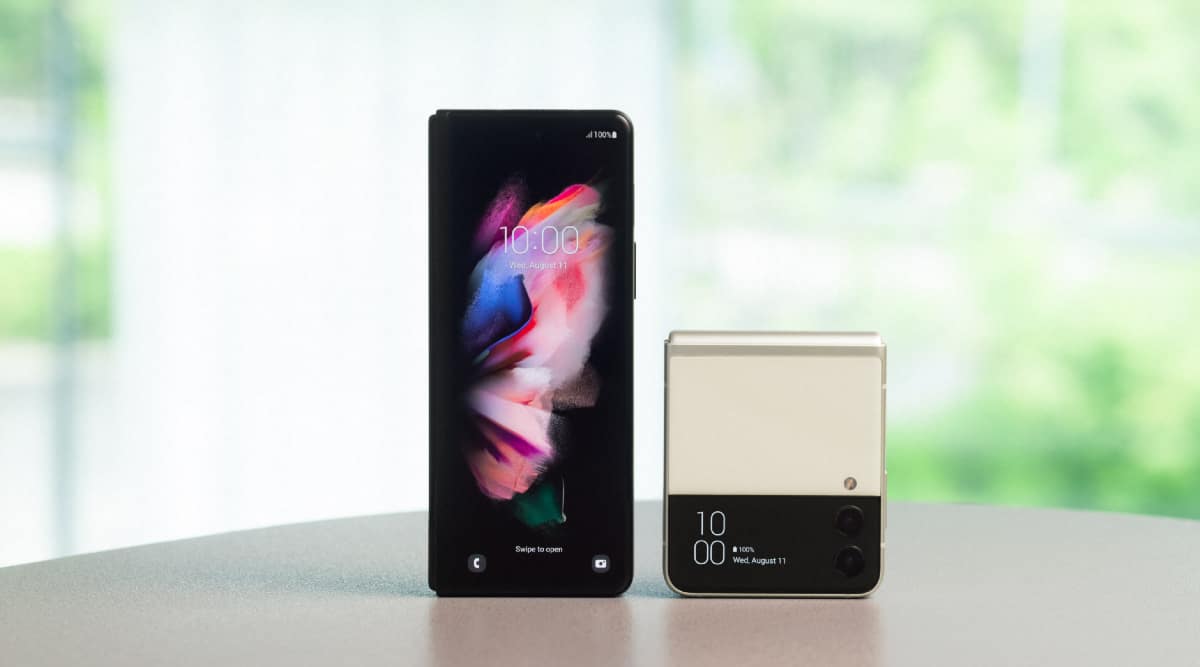 Samsung retained its top spot in the global smartphone market, although its market share declined by 1.9 percent year-on-year. According to a report published by Gartner, the market also witnessed a decline of 6.8 percent in shipments in the third quarter of 2021. The reason behind the decline is a shortage of components, which disrupted the production schedule, leading to low inventory and delayed product availability.

But despite the overall decline, Samsung saw strong demand for its premium smartphones, driven by its foldable smartphone. The company is dominating the global smartphone market with 20.2 market share. Chinese smartphone vendors like Xiaomi, Vivo and Oppo also saw year-on-year market share growth of 1 percent, 2.4 percent and 1.7 percent respectively. The report also revealed that Apple managed to beat Xiaomi and took the second position with a market share of 14.2.

Apple also experienced strong demand for iPhones, led by compelling feature upgrades and a less than 5G installed base. “Apple continues to improve its online channel and is in a position to trade-in programs to accelerate demand for its 5G iPhones through the rest of 2021,” the report said.

Xiaomi dropped to third place in the third quarter of 2021 with 13.0 market share. The Chinese brand’s strong online channel-led strategy for market expansion in Europe and the Middle East and partnerships with communication service providers (CSPs) in these regions helped them increase their global smartphone market share in Q3, 2021 .

Among the top five global smartphone vendors, Vivo recorded the highest year-on-year growth (20.9 per cent) in the third quarter of 2021. The company launched several new smartphones in the quarter, which helped them gain traction. The brand also debuted in new markets, including Europe and the Middle East, and added new offline retailers and experience stores, which the cited source says worked for Vivo.

Xiaomi 12 can be launched on December 12 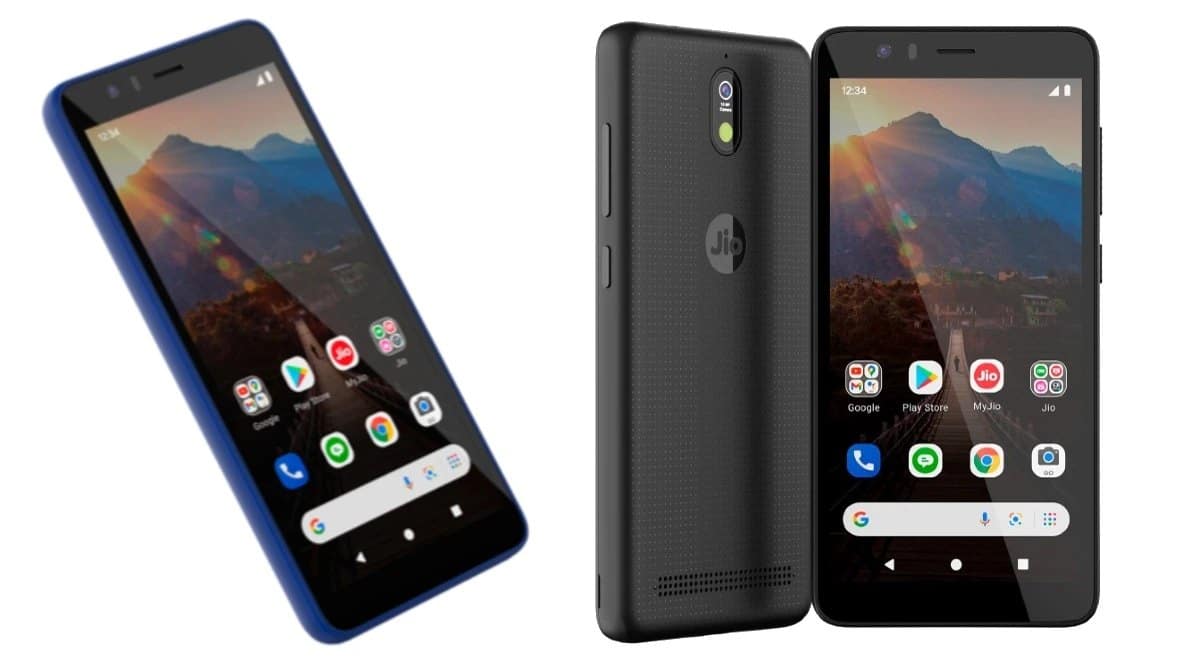