Rohit Sharma has taken over the full-time charge of India’s T20I captaincy.© AFP

With Rohit Sharma starting his stint as full-time T20I captain, Twitter on Wednesday created a flutter over a tweet by the India batsman from 2012. During Team India’s home T20I series against New Zealand, Rohit’s nine-year-old tweet surfaced again. He told fans about his “extra responsibility” of leading Mumbai to a Ranji Trophy match in Jaipur in 2012. Tweet, dated November 7, 2012. The first T20I began on Wednesday evening when India registered a five-wicket win against New Zealand.

Since resurfacing on Twitter, the post has gone viral and has been compared to a tweet by England pacer Jofra Archer. Many of Archer’s tweets from past years are sometimes widely shared, whenever fans see any resemblance to a current event.

A fan interpreted Rohit’s tweet from 2012 and wrote, “Rohit Sharma first led Mumbai in Ranji Trophy was in Jaipur (KL Saini ground) in 2012. First time Rohit Sharma as a full time T20 captain. I will lead India. Will be in Jaipur”.

Rohit Sharma to lead India for the first time as full-time T20 captain in Jaipur pic.twitter.com/vFzFAVqD57

Who is Jofra Archer?

Rohit began his stint as full-time T20I captain with a win, with Rahul Dravid also managing his first match as the head coach of Team India. The two sides will face each other in their second T20I match on Friday. 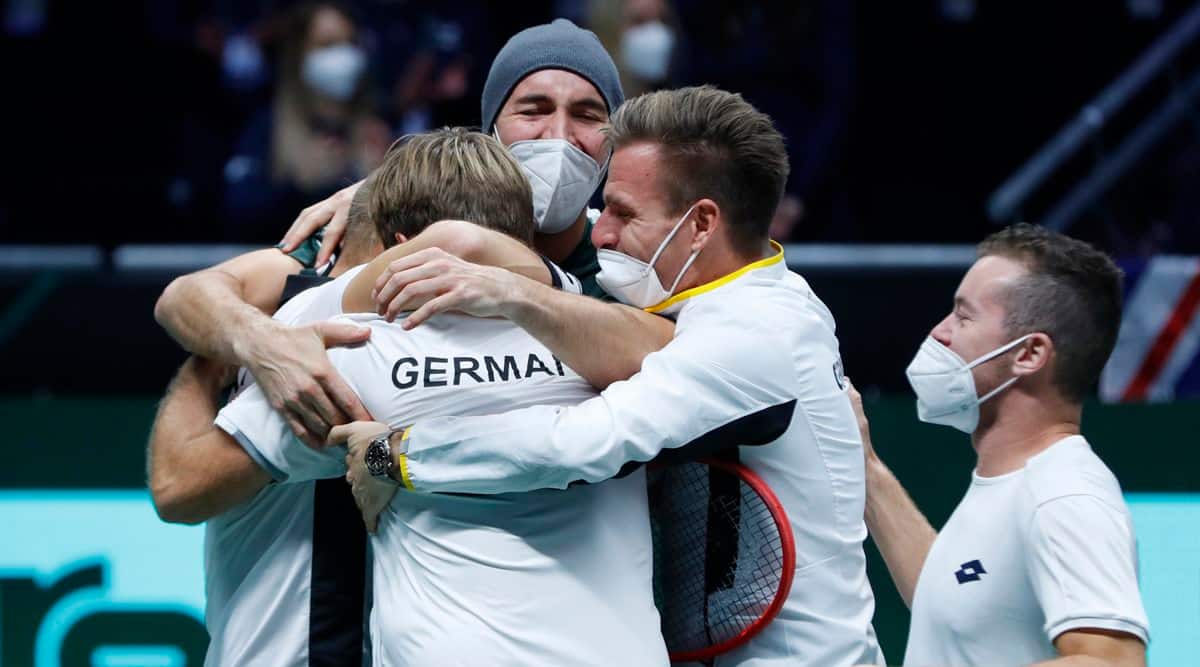 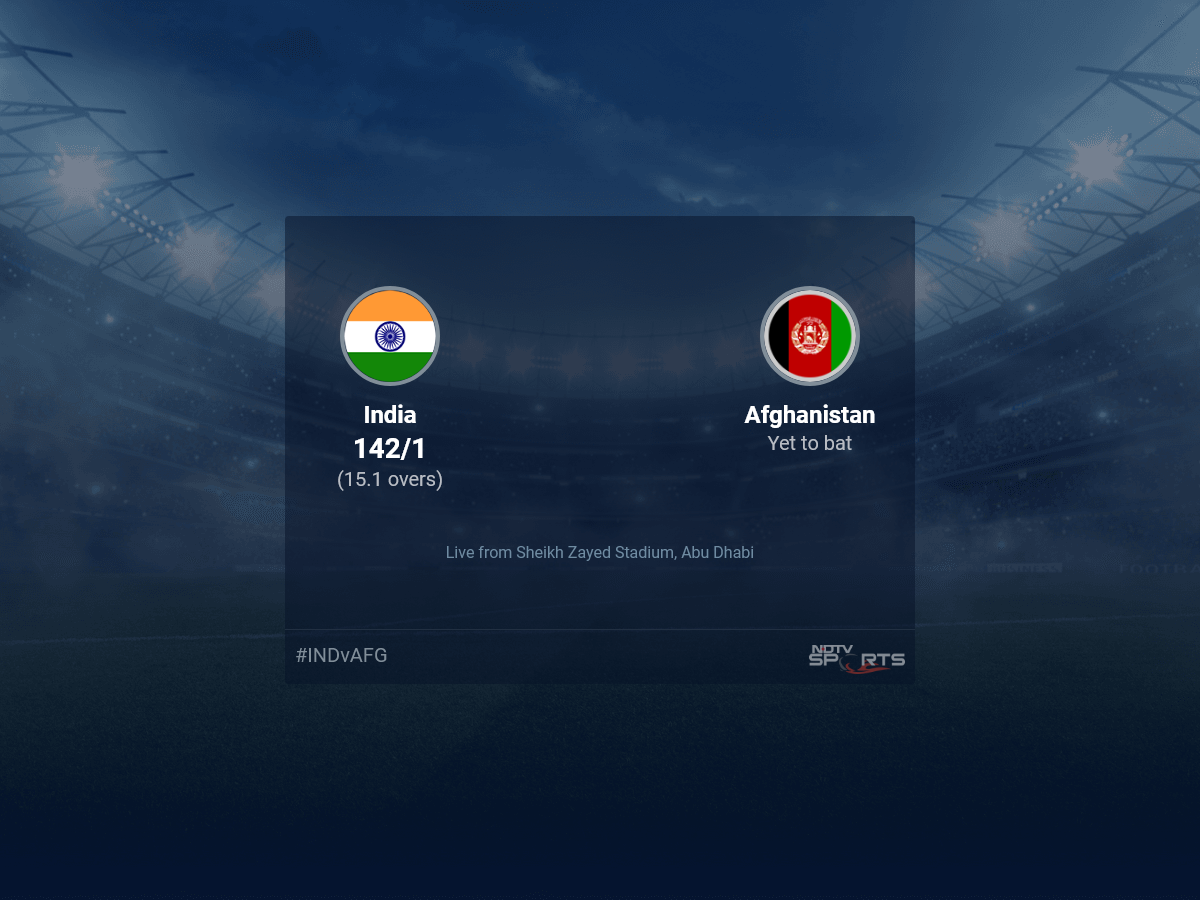