Actor Zoe Kravitz has praised Robert Pattinson’s transformation as Batman in the new film. As Variety reports, Kravitz, who stars as Catwoman in the upcoming DC film, said she’s seen “a little bit” of The Batman.

“Rob is perfect for the role. He was incredible. His transformation was out of this world. (Director) Matt Reeves has a lot of heart, and he cares about these characters so much. I’m in for him to go on vacation.” So excited to be able to do what it deserves. I hope fans love it because we put a lot of work into it,” Kravitz said.

An iconic character, DC’s Batman has been played by some of Hollywood’s biggest actors, including Michael Keaton, George Clooney, Ben Affleck, and Christian Bale. 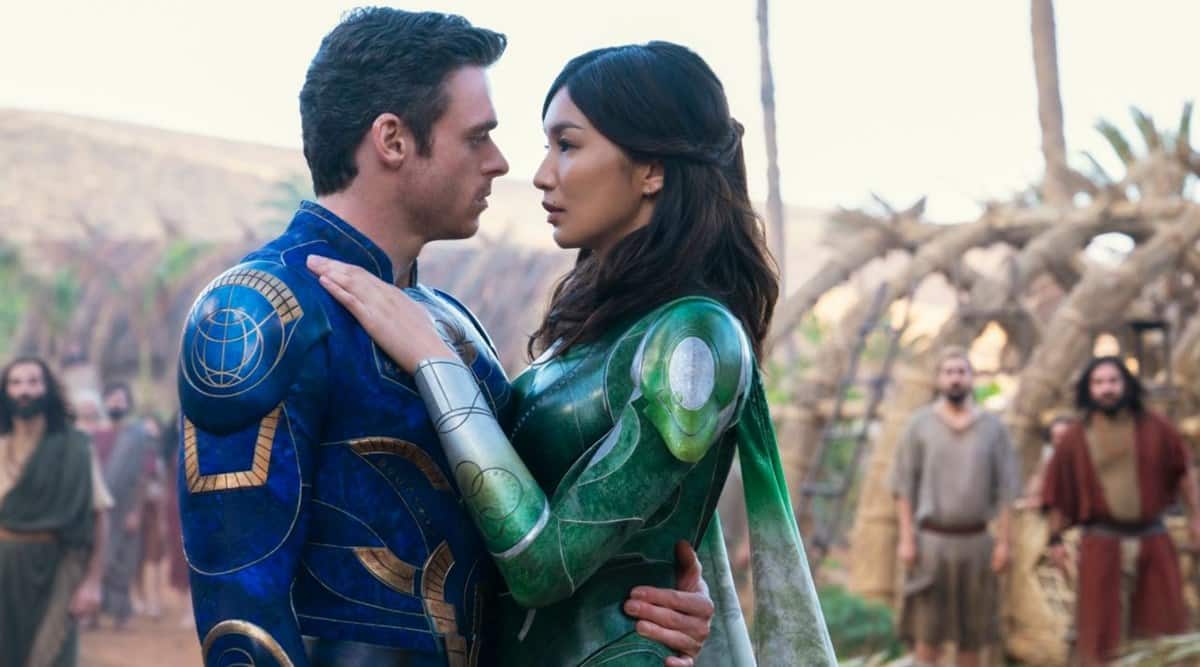 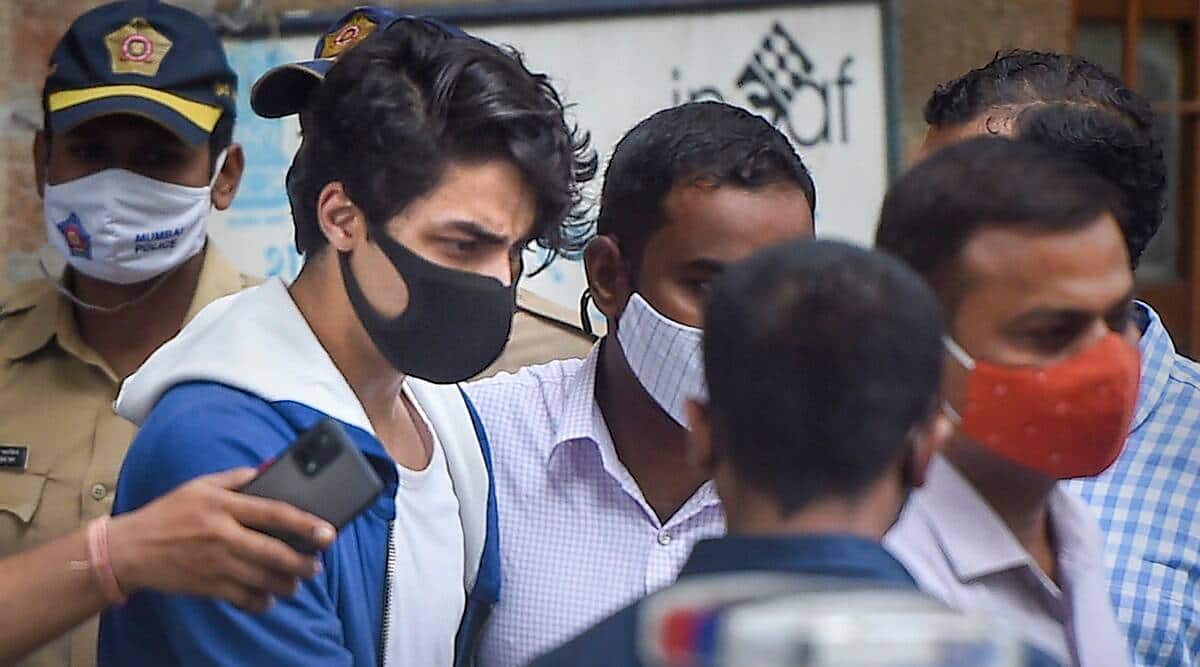 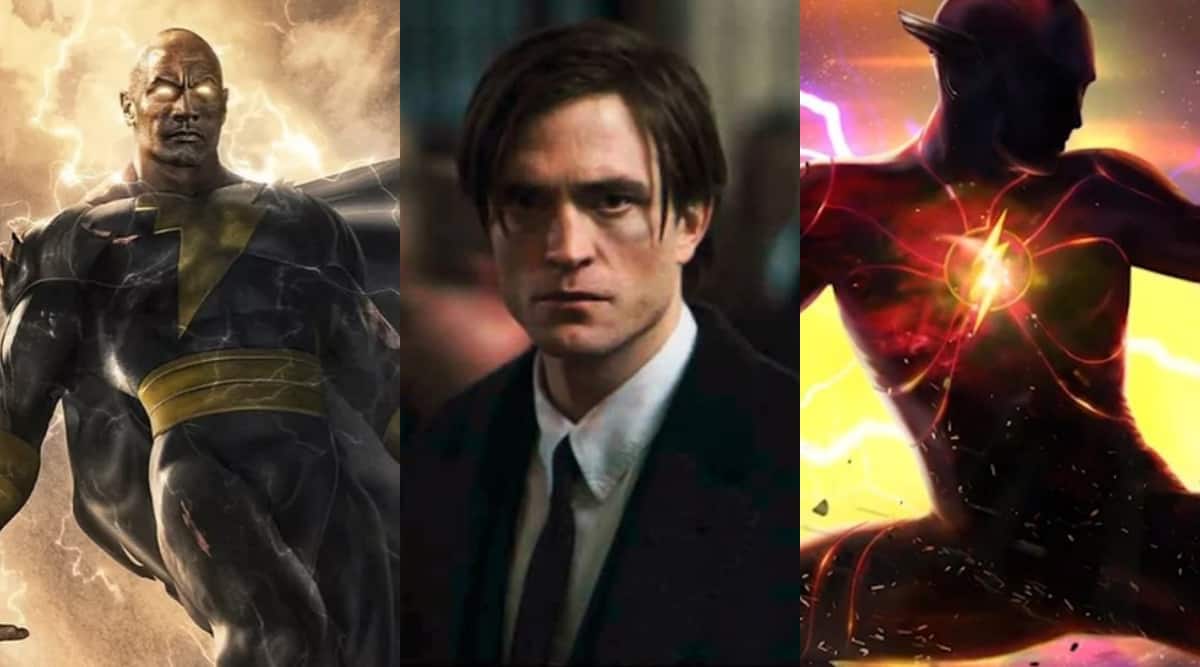 Batman trailer and Black Adam footage: what to expect from the DC fandom, and when and where to watch