JioBook has reportedly made an appearance on Geekbench, indicating that the launch is imminent. The device has already been spotted on the Bureau of Indian Standards (BIS) certification website with different model numbers, which means it could be offered in multiple variants.

The Geekbench listing now suggests that the JioBook will be powered by the MediaTek MT8788 processor. It could be backed by 2GB of RAM and ship with Android 11 out of the box. Earlier, it was rumored that the laptops from Reliance Jio could be powered by Qualcomm Snapdragon 665 processor, paired with Snapdragon X12 4G modem. One of the previous leaks also suggested that the JioBook will run a custom JioOS on top of Android.

The listing, which was first spotted by MySmartPrice, reveals that the device carries the model number NB1112MM. The variants were also spotted with the NB1118QMW and NB1148QMW in the BIS listing earlier this year. It reportedly scored 1,178 in single-core and 4,246 in multi-core tests.

In March this year, XDA Developers revealed some of the specifications of the upcoming Jio laptop. The quoted source suggested that the device will come with an HD (1366 x 768 pixels) display. Under the hood, there could be a Qualcomm Snapdragon 665 processor, which will be backed by a Snapdragon X12 4G modem.

The company may launch the device with up to 4GB of LPDDR4x RAM and up to 64GB of eMMC onboard storage. In terms of connectivity, the device could support a mini HDMI connector, dual-band Wi-Fi, and Bluetooth.

JioBook is expected to offer its own native apps like JioStore, JioMeet, and JioPages in addition to standard Microsoft apps like Microsoft Teams, Microsoft Edge, and Office. It is important to note that Reliance Jio is yet to officially confirm the launch of any laptop. 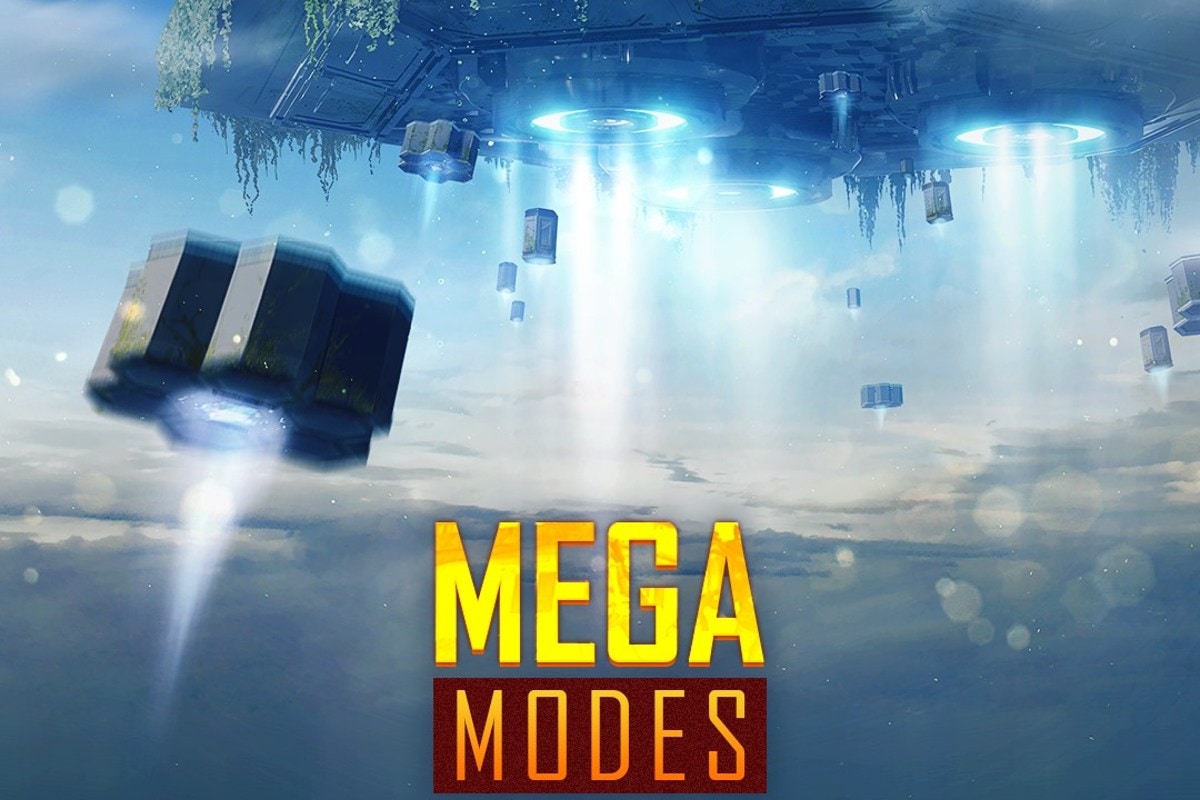 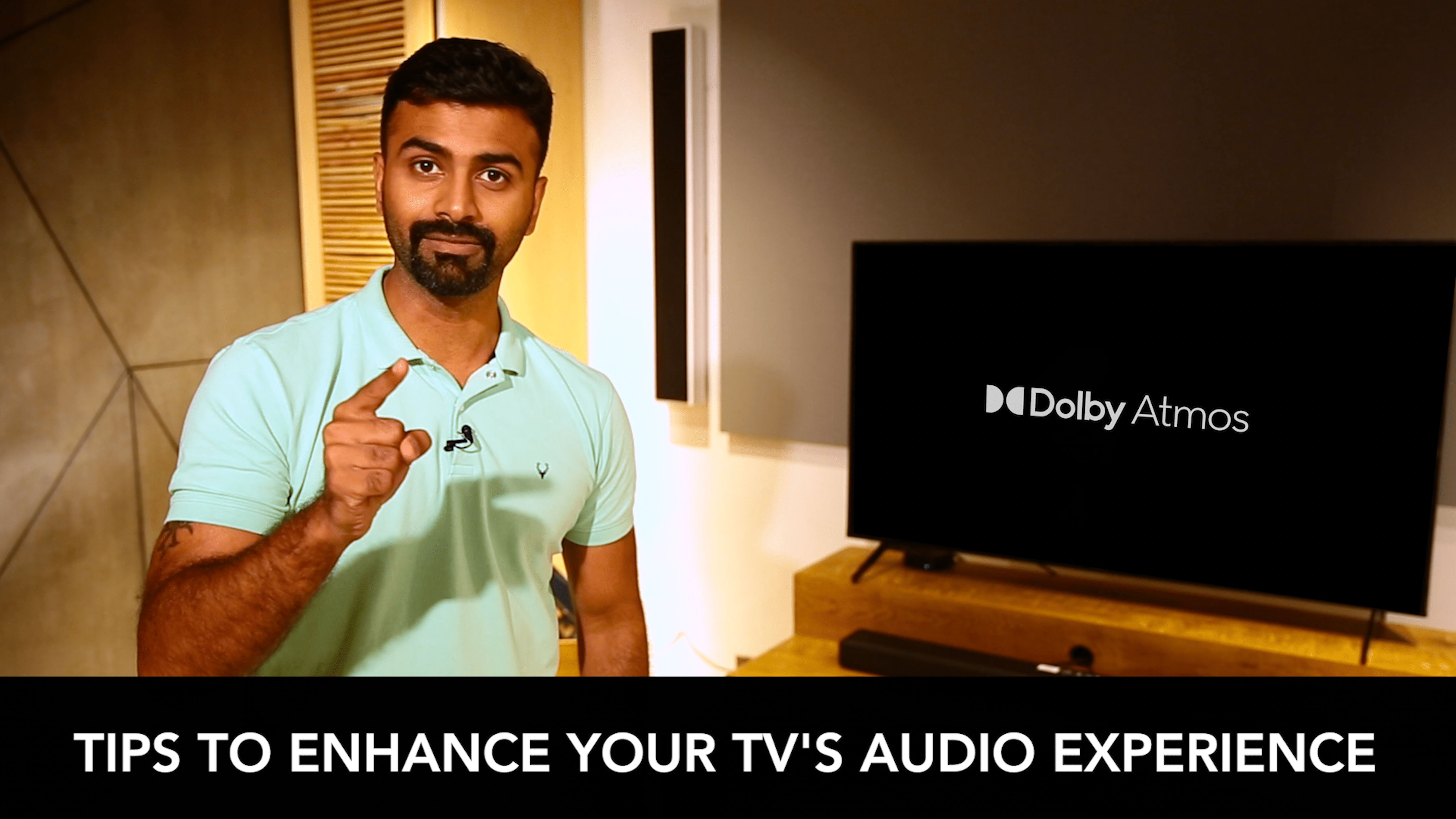 Experience Dolby with Gadgets360: Not happy with your TV’s audio? Try These 3 Tips Samsung Galaxy A13 5G details leaked ahead of launch