2021 will be out in a couple of weeks and the brands still have plans to launch the smartphone. Xiaomi is all set to launch a new Redmi Note 11T 5G smartphone in India on November 30. Other brands like Realme and Motorola are also expected to unveil some new devices. Let’s take a look at the list of phones that can be launched soon.

Xiaomi is gearing up to launch a new Redmi Note 11T 5G smartphone in India on November 30. The specifications of this device have already been leaked by 91Mobiles in collaboration with tipster Ishan Agarwal. It is being said that it will have a 6.6-inch full-HD + display with 90Hz refresh rate. It can be powered by octa-core MediaTek Dimensity 810 processor.

Xiaomi is also said to offer a dual rear camera setup, which is said to include a 50MP primary sensor, along with an 8MP ultra-wide camera. There could be a 16MP selfie camera sensor on the front. The handset could house a 5,000mAh battery that supports 33W fast charging. It can be offered with 8GB RAM + 128GB storage option.

Motorola recently launched a few smartphones under the G-series and now it is expected to have some of them in India as well. Tipster Yash has suggested on Twitter that Moto G71, Moto G51, Moto G31 will be introduced in India soon. Motorola has not yet officially announced the launch date. These smartphones have reportedly appeared on the BIS certification website, indicating that the launch may happen soon.

Vivo Y76 5G is all set to launch in Malaysia on 23rd November. Ahead of its official unveiling, some key details of the Vivo Y76 5G have surfaced online. As per the details shared by the company, it will pack a triple rear camera setup, which includes a 50MP primary sensor, a 2MP portrait camera, and a 2MP macro camera.

Tipster Sudhanshu Ambhore has suggested that the Vivo Y76 could sport a 6.58-inch full-HD+ LCD display, a MediaTek Dimensity 700 chipset, a 16MP selfie camera, and a 4,100mAh battery with support for 44W fast charging. It is said to offer a side-mounted fingerprint scanner and a 3.5mm audio jack. Vivo Y76s is already available in China, but with slightly different features. Its price is CNY 1,799 (approximately Rs 20,800).

Realme is also rumored to launch two new phones, the Narzo 50A Prime and the Realme C35, in Europe. Both the devices have been spotted in the Eurasian Economic Commission (EEC) certification listing, which was first spotted by tipster Parag Guglani.

As the Realme Narzo 50A is already available in India, the Prime model could be a watered-down version of the original phone. The original Realme Narzo 50A was launched in September this year and packs a 6,000mAh battery and MediaTek Helio G85 SoC. It also offers a triple rear camera setup with a 50MP primary sensor. At the moment, it is unknown whether the device will make its India debut as well. It is important to note that Realme has not announced any official launch for the new phone yet. 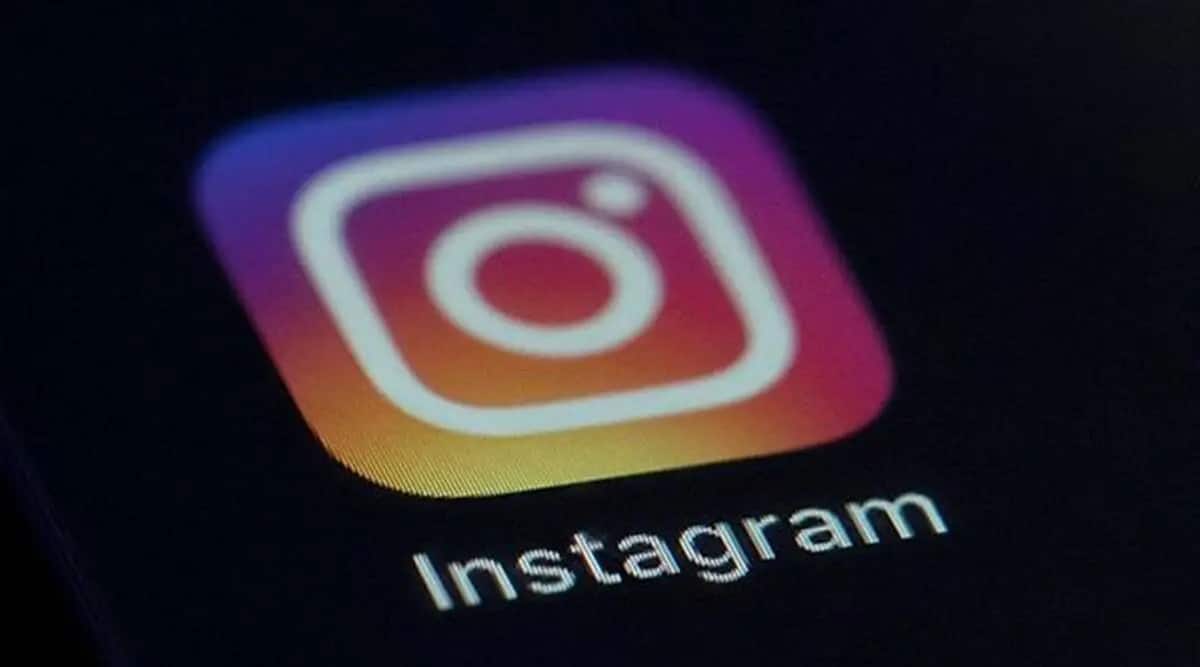