Realme is back with another GT series smartphone that aims to woo those looking for a device with powerful hardware at an aggressive price tag. The new Realme GT Neo 2 costs around Rs 30,000 and sits between the mid-range Realme GT Master Edition and the more expensive Realme GT 5G.

The company recently ended its Realme X series and has covered the most competitive smartphone segment with the Realme GT series in a short span of time. With features like 120Hz HDR 10+ display, 64MP triple rear camera setup, Snapdragon 870 SoC and 65W fast charging, the Realme GT Neo 2 looks like a great smartphone at an affordable price.

But, how is the overall performance? Read our review to know more.

This time around, the company has also launched the device in a new unique color paint job. The Neo Green color certainly makes it stand out from the crowd, but not everyone is a fan of having a phone with an attractive back panel. The Neo Green model looks a bit ugly when you use the bundled case. Those who are interested in this phone and prefer a subtle color option can check out the Neo Black colour.

It has a dual-tone glass back panel and has a plastic frame. While the rear panel did not pick up fingerprints or spots, they were visible on the opposite glossy bar. The phone has no IP rating or splash resistant coating. The rear camera module protrudes slightly, so the device doesn’t lie flat on a table. Realme has provided dual speakers for stereo effect, which has made the binge-watching experience much better unlike the Master Edition of the Realme GT.

The Realme GT Neo 2 comes with a 6.62-inch FHD+ display with HDR10+ certification. While many brands are launching phones with 6.5-inch or 6.8-inch panels, I think 6.2-inch is still an ideal screen size, as it’s a little easier to use with one hand.

The front of the device is protected by Gorilla Glass 5 and there is also a very thin (pre-applied) protective film on the screen, which is susceptible to damage. It is better to put a strong tempered glass screen card to protect it from damage. The device supports 120Hz refresh rate and one can choose the auto option to save some battery life.

Color reproduction is good and the display is bright enough for outdoor viewing and HDR content. However, the display’s auto-brightness feature was sometimes conservatively dim compared to other Realme phones (when indoors), so I had to adjust the brightness manually. The color temperature looks fine and you can even adjust it to your liking.

Display, Software: Talking about the general performance, the Realme GT Neo 2 has done a great job. The device packs a high-end Qualcomm Snapdragon 870 chipset and a 120Hz display, making day-to-day performance smooth and fast. The same chip is currently also powering the OnePlus 9R smartphone, which is available for a higher price of Rs 36,999. The multitasking and web scrolling experience was a lot of fun. It can also handle intense and popular games like Battlegrounds Mobile India and Genshin Impact.

The device has a fair amount of bloatware, which can be annoying to some. One has to uninstall first because there are more than 10 apps which are unnecessary and not everyone will use them. This frees up storage space, which is always a good thing.

There’s Always On Display (AoD), which is quite customizable, but Realme should now add some more custom patterns, interesting digital clock and analog clock options. One will also get the Screen Pinning feature, which basically locks an app to the screen and prevents you from accessing other device features and apps. When the feature is enabled, a password is not required to unlock the device. Other features like Quick Return Bubble, Private Safe, Hide Apps can be useful for many people.

The Realme GT Neo 2 packs a 5,000mAh battery, which lasts for a day with light to moderate usage. I mostly used it for some photography sessions, video watching and calling and light web browsing. Running any graphically demanding app for hours drains a lot of battery, so heavy gamers may struggle to make it through all day, but the company bundles a 65W fast charger in the box, which can be used by anyone. Also able to charge the battery quickly. It takes about 35 minutes to top up the phone’s battery and 10 minutes to give 27 percent battery life.

Camera Performance: The latest Realme phone packs a triple rear camera setup, which includes a 64MP primary camera, an 8MP ultra-wide-angle camera, and a 2MP macro sensor. On the front is a 16MP selfie shooter. Cameras have never been a major selling point of Realme phones, but they have managed to offer enough daylight photos for social media. 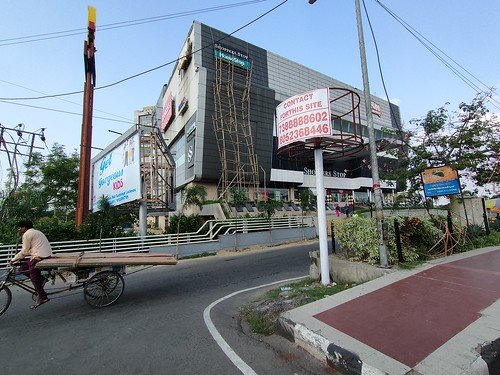 The Realme GT Neo 2 is no different as the images have ample detail and sharpness. However, some photos looked a bit washed out, even with HDR mode on. I used AI mode, which offers slightly better color contrast, exposure, and dynamic range.

Ultra-wide-angle shots aren’t that good. When you zoom in a bit, you’ll see purple fringing, and there’s noise in the photos. Not so with the regular photo mode. The dynamic range is also not as good, which has been the case with most of the Realme phones. But, ultra-wide-angle images are usable.

The device can take some decent portrait and macro shots, but avoid the beauty mode as it can make your face look like an artificial painting. Night mode is impressive. It produces more vivid and detailed images than the regular photo mode. The colors were also well retained.

The major weak point of the smartphone is not being able to offer enough ultra-wide-angle shots. Also, the Realme GT Neo 2 doesn’t have a headphone jack. While many users have started using wireless earbuds, there are still many people who are using wired earphones or headphones.

The new Realme GT Neo 2 hits the sweet spot between the mid-range and affordable flagship segment. It is priced at Rs 31,999 but is currently available for Rs 30,189. It will appeal to a lot of users in terms of performance. It is aimed solely at people who want a phone with a Snapdragon 800 series processor that can play graphically demanding games, and even offers a decent binge-watching experience at an affordable price. Which has always been Realme’s main strategy to attract users. 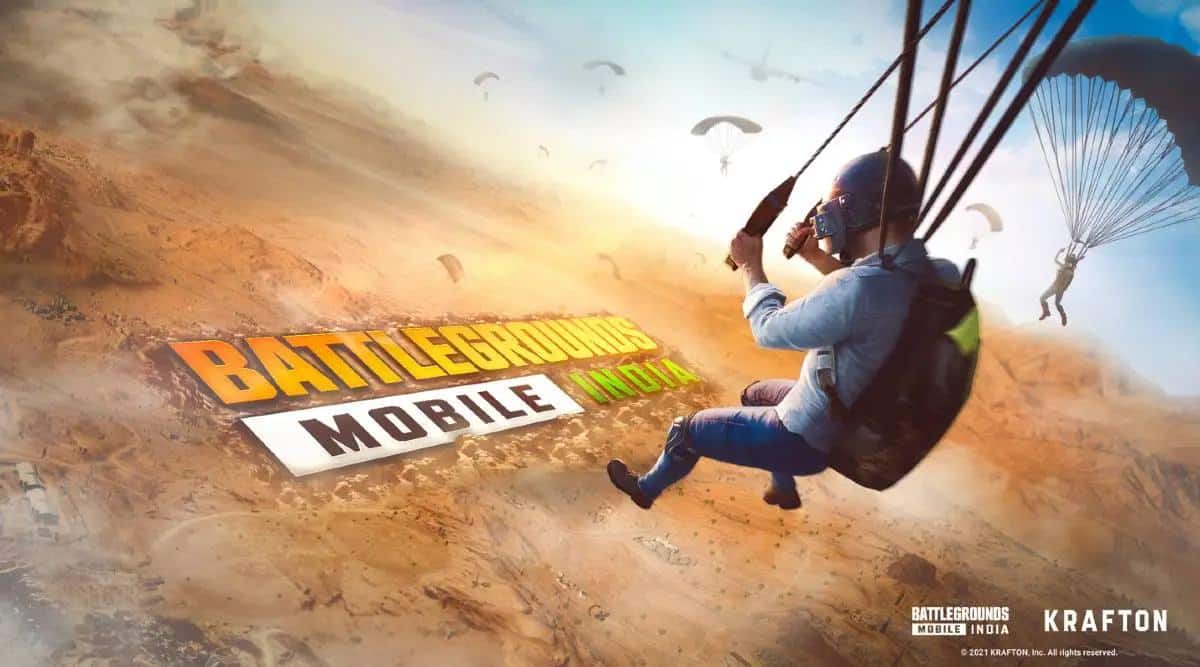 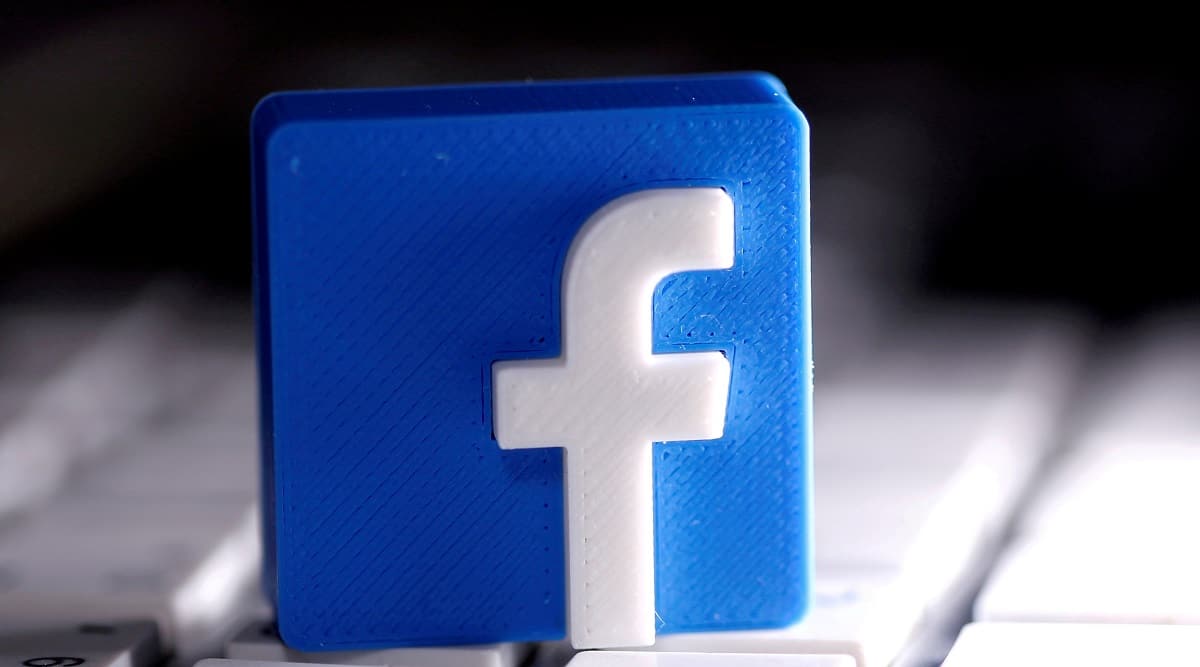 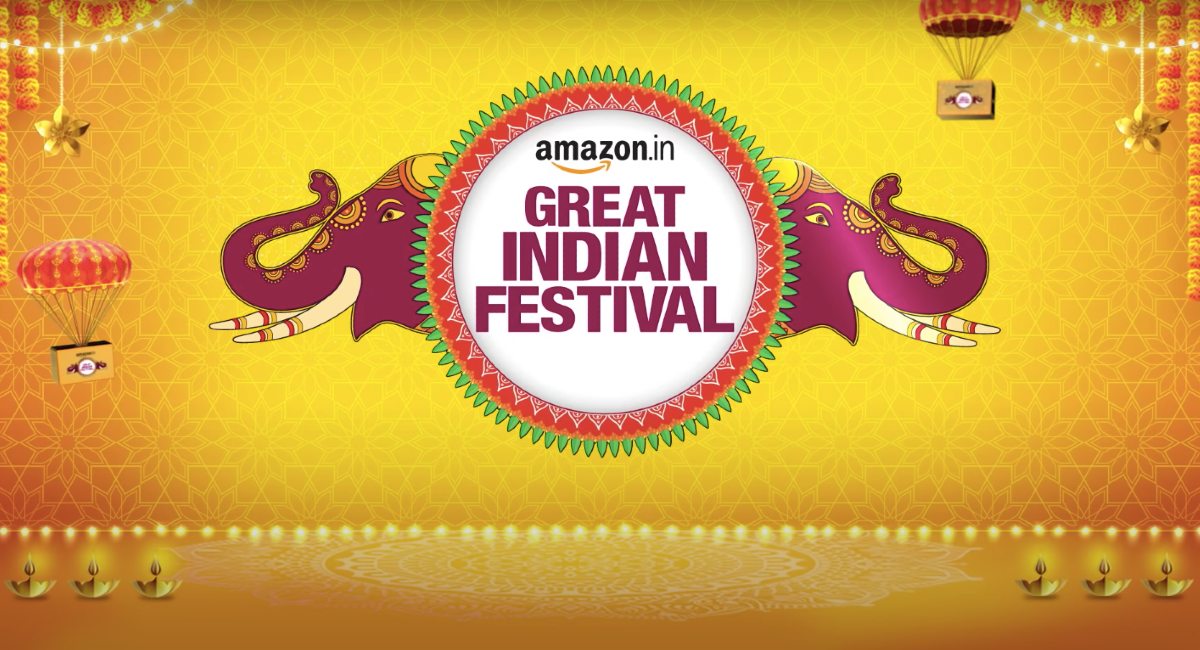 Behind the scenes of Amazon’s month-long Great Indian Festival