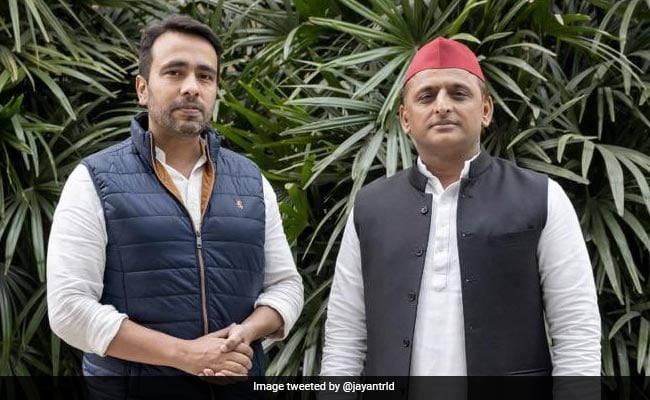 A formal announcement of the SP and RLD alliance could be made by the end of this month.

RLD President Jayant Singh Chaudhary told NDTV today that the pre-poll alliance between Rashtriya Lok Dal (RLD) and Samajwadi Party (SP) has been confirmed. After the meeting of the two leaders in Lucknow, Choudhary said that a formal announcement would be made soon. He said that the talks on seat-sharing with Akhilesh Yadav are in the final stages. The RLD chief also denied any settlement with the BJP. “There is no question of going with the BJP.

Earlier in the evening, the two leaders had tweeted pictures of each other indicating that a formal announcement could be made soon. Mr Choudhary tweeted a picture of himself with Akhilesh Yadav with the words “moving steps”, while Mr Yadav shared a picture of him shaking hands with a short message, “Towards change, with Mr Jayant Choudhary.”

Both the parties have fought assembly and Lok Sabha bypolls together since 2017. The alliance between the two aims to consolidate Muslim and Jat votes in key seats in western UP. Relations between the two communities were strained after the communal violence in Muzaffarnagar in 2013, experts say helped the BJP advance in the region. Home Minister Amit Shah will personally guide the strategy at the grassroots level for the BJP in western UP.

In the 2017 assembly elections in Uttar Pradesh, the Bharatiya Janata Party won 312 seats out of the 403-seat Uttar Pradesh Legislative Assembly, while the Samajwadi Party (SP) won 47 seats, the Bahujan Samajwadi Party (BSP) won 19 seats, and the Congress. Could only manage to win. seven seats. Rest of the seats were occupied by other candidates. 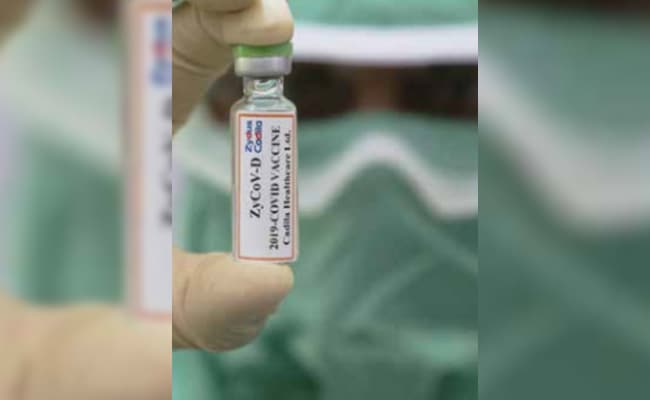 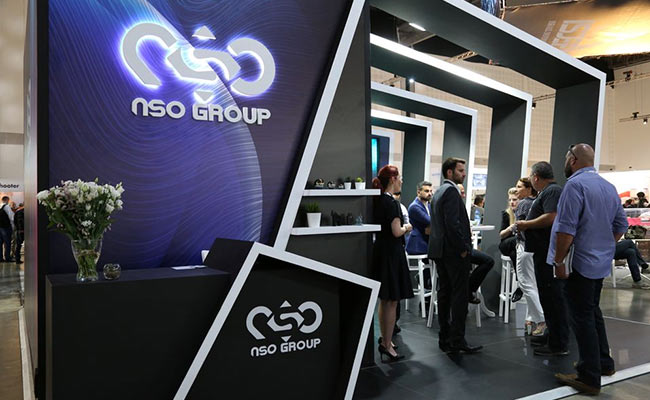 Pegasus-maker blacklisted by US for selling spyware to Israeli firm 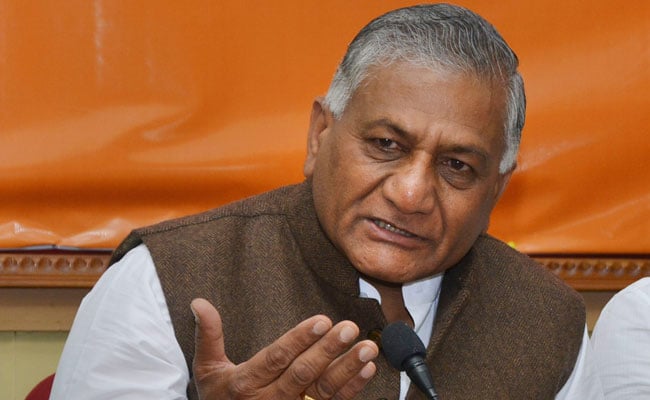