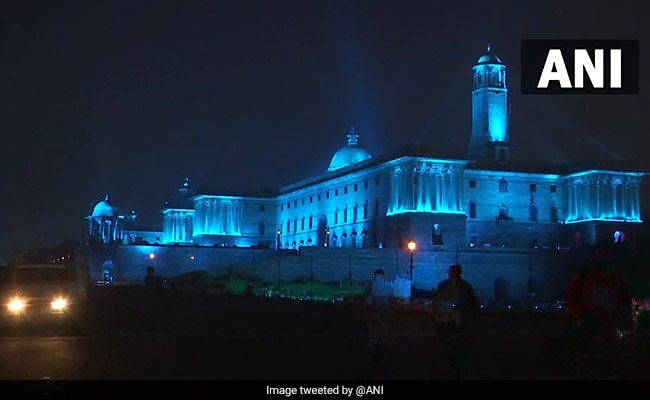 Rashtrapati Bhavan, Qutub Minar and other monuments in New Delhi were illuminated with blue lights on the eve of World Children’s Day. The lighting of the iconic monuments was part of the #GoBlue campaign by UNICEF, which aims to highlight child rights and the impact of the COVID pandemic on children’s lives.

A day ahead of World Children’s Day, along with iconic monuments, prominent Parliament buildings like North Block and South Block also lit up with blue on Friday.

Delhi: Qutub Minar lit up with blue light on the eve of World Children’s Day. pic.twitter.com/HA8cJb4kWf

On Saturday, UNICEF in partnership with the Parliamentarian Group for Children (PGC) will organize a parliament with children. Several members of Parliament will attend the event to be held on November 20.

In parliament, children will discuss the reopening of schools and present a charter of demands to lawmakers. Participating lawmakers are expected to sign a commitment letter to support integrating children’s rights and voices. 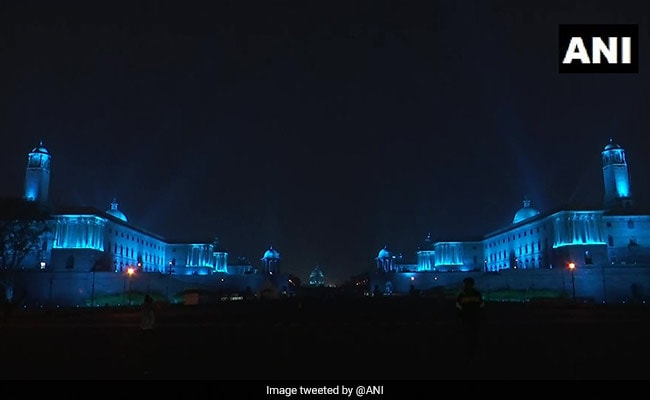 World Children’s Day is celebrated every year on 20 November. It was first celebrated in 1954 to promote international solidarity among children around the world. The day is also an occasion to highlight and improve issues affecting the welfare of children. 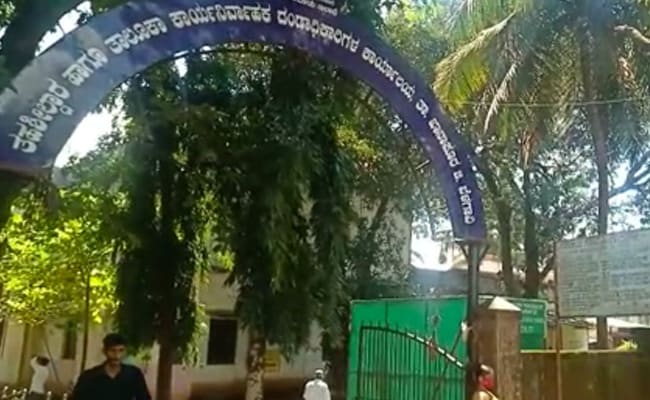