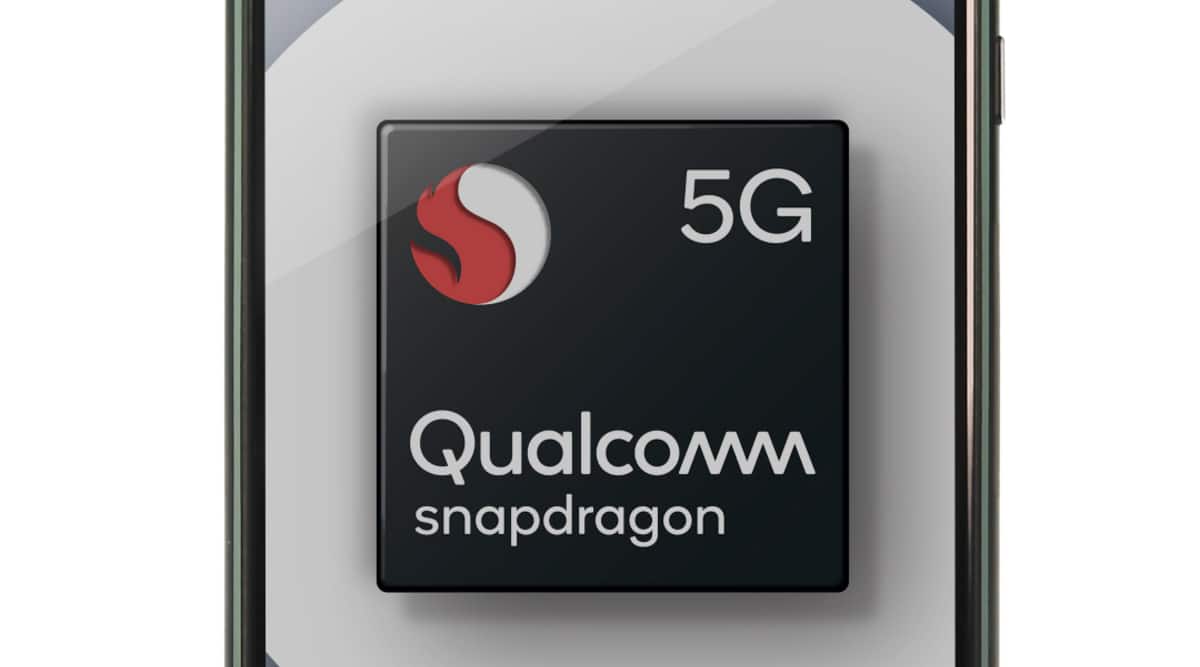 Qualcomm has announced that it is rediscovering its naming pattern for future mobile chipsets. This means that mobile chips manufactured by the US chipmaker, starting with the much-anticipated Snapdragon 898, will not follow the typical three-digit naming system.

The move is also set to hit all other chipsets that the brand is set to launch in the future, including the affordable and midrange segments.

Qualcomm is also planning to color-code its chipsets, which will further help in identifying which segment the chips belong to. For example, gold signifies the premium tier chipset coming after the Snapdragon 888 Plus, while midnight, gunmetal and other colors signify the lower series chipsets.

It will drop the ‘5G’ tag that often appears after its 5G-capable chips such as the Snapdragon 765G. This is being done because Qualcomm claims that 5G support will become commonplace going forward. Therefore, the redundant tag will have no value.

Why this move could help Qualcomm

There was a time when Qualcomm’s Snapdragon chipset was easy to understand. They were three-digit numbers and the first digit defined the series and segment in which the chip was being used, the last two digits helping to differentiate the new model from the later models.

This is true till date. However, a large number of Snapdragon processors have filled the limited naming scheme of the brand, leading to a confusing pattern today. Now it’s hard to tell the company’s upper mid-range chipset (Snapdragon 768G) apart from its affordable flagships (like the Snapdragon 870).

Several other details such as how the brand will differentiate the generations of each chipset is still unclear. We’ll know more about it in a few days during the upcoming Qualcomm Snapdragon Tech Summit starting November 30. This is also when we will see what name the upcoming Snapdragon 898 chipset actually bears after its launch.

Global crypto tech market is projected to reach $2.3 billion by 2026