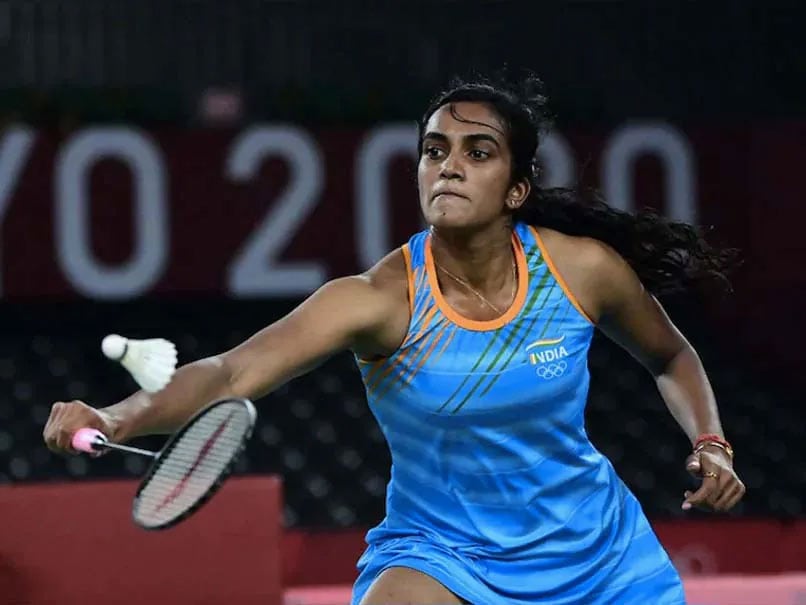 World champion Sindhu, seeded third, struggled hard to beat Yujin 14-21 21-19 21-14 in the quarterfinals that lasted one hour and six minutes. The Indian players will now take on the winner of the second quarter-final between Japan’s Asuka Takahashi and Thailand’s second seed Ratchanok Intanon in a $850,000 prize match.

Second India’s B Sai Praneeth will take on Olympic champion and former world No 1 Viktor Axelsen of Denmark in the men’s singles quarterfinals later in the day.

India’s challenge is also in the men’s doubles event where sixth-seeded Satwiksairaj Rankireddy and Chirag Shetty’s 11th-ranked pair will face Malaysian pair of Goh Se Phi and Noor Izzuddeen in the quarterfinals on Friday. It was not smooth sailing for Sindhu against Yujin.

The Indian began running for a confident 7-1 lead before the Japanese scored six straight points to level the first game. But once Yujin took a slim 11-10 lead at the break, he didn’t look back and won the game comfortably enough to grab the opening momentum.

The Japanese continued the same sequence in the second game as well, equalizing Sindhu’s strokes for the first seven points before the Indian extended her game.

Sindhu showed better control and authority over her stroke and engaged her opponent in long rallies to lead 14-8 before Yujin fought back.

Sindhu used her vast experience and held her nerves to pull off the level of the competition. In the decider, Sindhu took an 11-4 lead in the opening round but the Japanese grabbed seven consecutive points to take an 11-11 lead.

Sensing trouble, Sindhu took her game to the next level at the right time to outwit her opponent and turn the match in her favour. 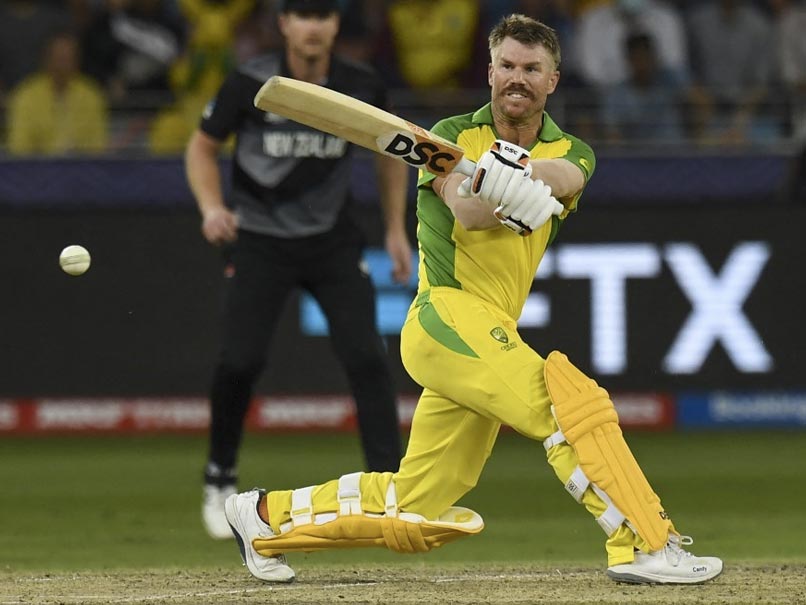