Deciding which food is “healthy” for you is not as easy as it sounds. It depends on various factors – body type, metabolism et al. All these factors often confuse us as to what to include in a healthy, balanced diet. To make things easier for everyone, researchers at Tuft University in Massachusetts have developed a new tool that helps rank more than 8,000 foods and beverages by how healthy they are. It’s called the Food Compass – a new nutrient profiling system – that “incorporates cutting-edge science into how different characteristics of foods have a positive or negative impact on health”, the study reads. The device took more than three years to develop, and the findings were reported in the journal Nature Food.

Darish Mozaffarian, the study’s lead and corresponding author, says, “Once you go beyond ‘eat your vegetables, avoid soda’, the public is very confused about what to do at the grocery store, cafeteria, and restaurant.” How to identify healthier choices. Consumers, policy makers, and even industry are looking for simple tools to guide everyone toward healthier choices.”

For this study, a comprehensive database of 8032 food items was tested and the foods were scored in 54 different characteristics across nine domains “representing various health-relevant aspects of foods, drinks and mixed meals, the most provide one of the most comprehensive nutrient profiling systems in the world,” the study further reads.

According to these rankings, raw raspberries, salted almonds, vegetable curries, etc. are the healthiest foods to consume. On the other hand, grilled chicken breast, peanut butter and jelly sandwiches and others can be eaten in moderation. However, instant noodles, cheeseburgers, etc. are considered the most unhealthy. 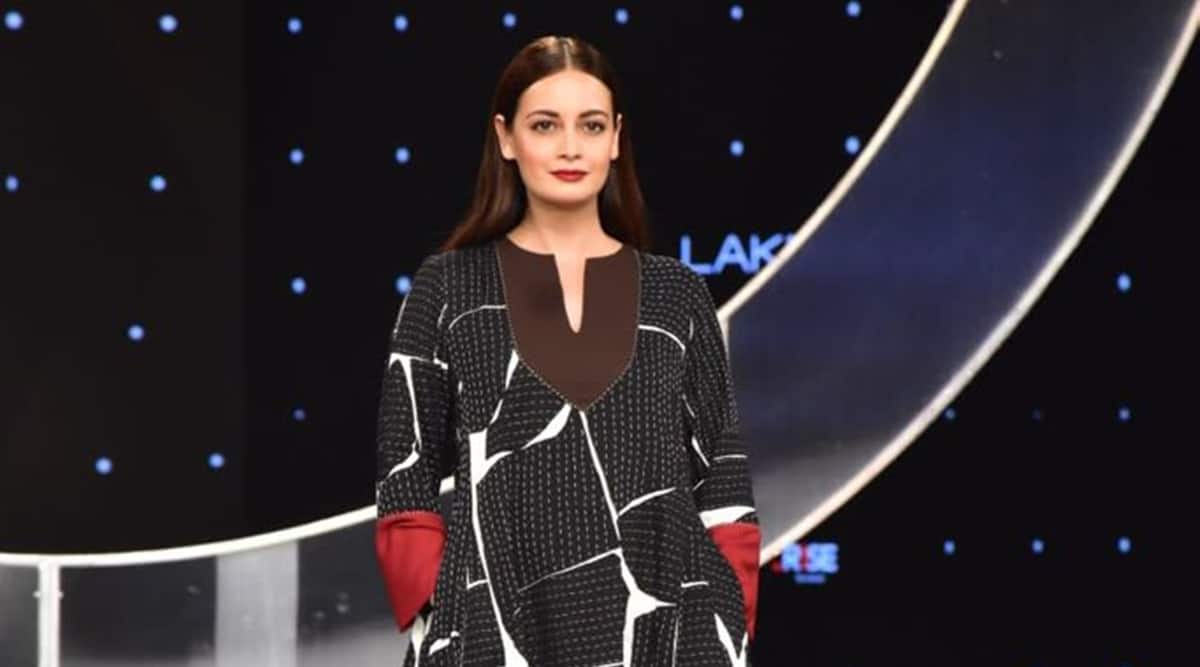