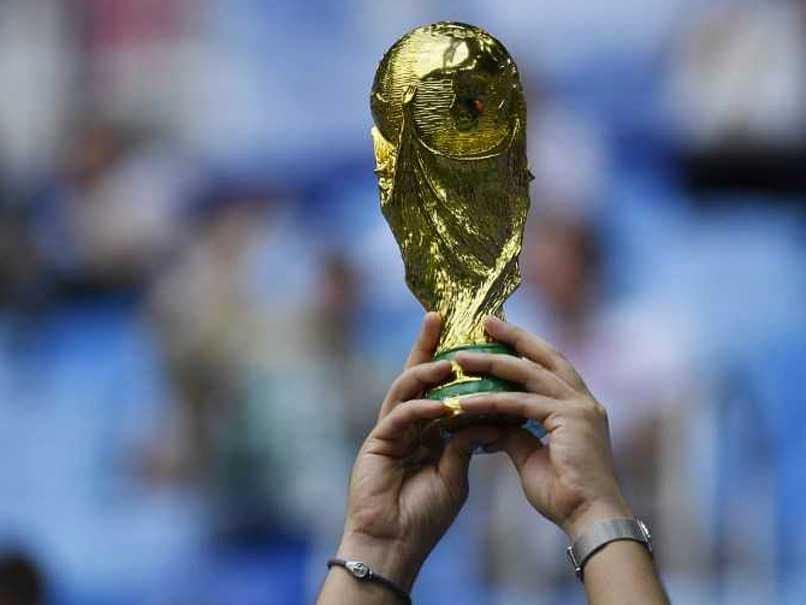 Premier League clubs have united against FIFA’s controversial proposal to hold the World Cup every two years. FIFA’s biennial World Cup plan was laid out earlier this year by former Arsenal boss Arsene Wenger, who now works as head of global football development for the governing body. The World Cup is currently played every four years, with the next tournament scheduled for Qatar in 2022. Wenger recently said that critics of his idea were reacting “emotionally”. FIFA has plans to reduce qualifying matches to one or two international breaks per season from 2024 instead of the current five.

But representatives of 20 Premier League clubs unanimously rejected the proposals at a meeting in London on Thursday.

Premier League Chief Executive Richard Masters said: “The Premier League is committed to preventing any radical changes to the FIFA international match calendar after 2024 that would adversely affect player welfare and the competitiveness, calendar, structures and structure of domestic football. Will jeopardize traditions.”

“We are open to reforms and new ideas, but they must strike a complementary balance between domestic and international football to improve the game at all levels,” he added.

“The process must also include meaningful agreements with leagues that provide the foundation for the game,” he said.

“We will continue to work with supporter groups, players, domestic and international stakeholders to find solutions in the best interest of football’s long-term future,” he added.

FIFA’s decision to play the Qatar World Cup in November and December has caused more immediate calendar headaches for the Premier League.

The league has confirmed that the 2022–23 season will kick off after a round of 16 matches on the weekend of 12 and 13 November, resuming on 26 December following the conclusion of the World Cup. 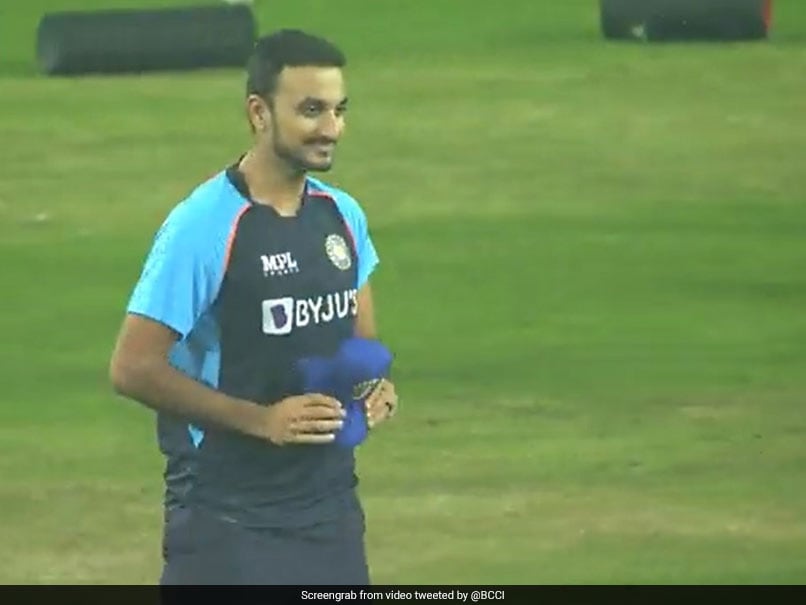 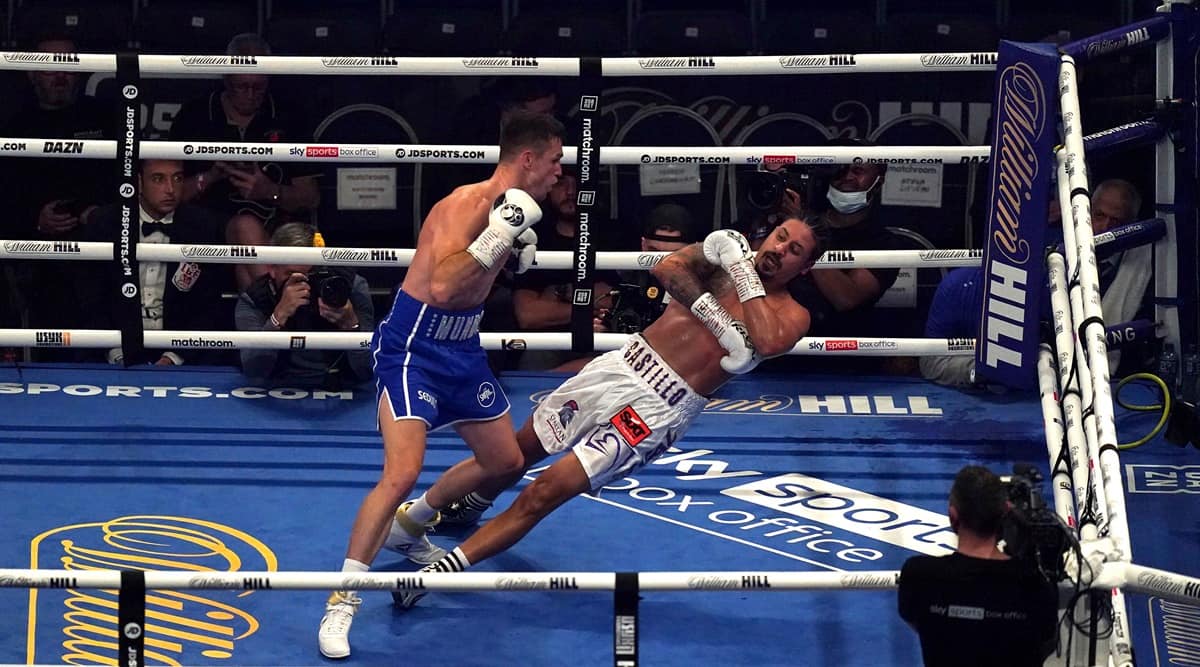 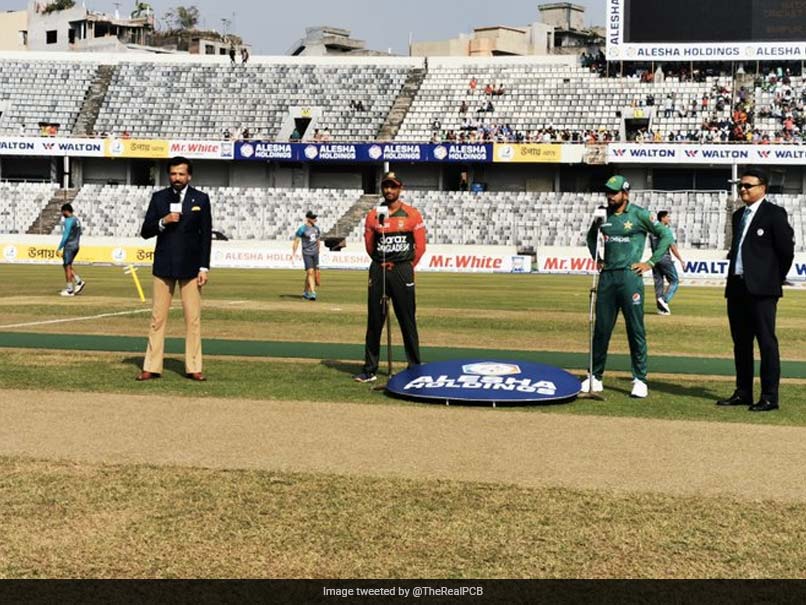