Mamata Banerjee’s unprecedented coup in Meghalaya – involving 12 of the 17 Congress MLAs led by Mukul Sangma late last evening – began with a meeting between election strategist Prashant Kishor and senior Congress leader. At a press conference earlier today, Mr. Sangma shared that he had met Mr. Kishor in Kolkata because he was a “good friend… who can make a difference”.

Sangma said it all started after the central leadership elected Vincent Pala as the party’s state unit chief.

“There should be balance in democracy. We need an effective opposition,” Sangma said. “We have taken it up with the leadership in Delhi. We have made several trips to Delhi, but nothing happened… While looking for an alternative to the opposition, I met my good friend Prashant Kishor-YesAs we all know, who can make a difference. I am very happy to share that, when we interacted, we shared the same objective – the interest of the people trumps everything,” Mr. Sangma said.

Mr Kishor – who helmed Mamata Banerjee’s campaign for the April-May state elections that led her to a landslide victory – is now taking her to the national stage.

The election strategist, who had said after Mamata Banerjee’s big win that he would “leave this position” – is known to have sided with the Trinamool leader and considers himself his political ally. “It was a pleasure to work with him. He is extremely receptive to suggestions and is extremely happy to work with them,” he said after the election.

Many believe that Ms Banerjee will now be projected as the face of the opposition – a situation made possible by the results in Bengal, where she took over the BJP’s powerful electoral machinery and won in spades.

Until now, Ms Banerjee’s Trinamool Congress was seen as targeting Tripura ahead of the next round of assembly elections due in 2023. But the events of last evening made it clear that Meghalaya and the rest of the Northeast are also very high on their shopping list.

Sources indicated that Mr Kishor’s electoral strategy team is in Meghalaya’s capital Shillong to prepare the Trinamool Congress for the 2023 Assembly elections.

Meghalaya is the latest state where the Trinamool has entered expansion mode in the last few months. Its penetration in Assam, Goa, Uttar Pradesh, Bihar and Haryana has been at the expense of the Congress.

Yesterday in Delhi Mamata Banerjee extended an open invitation to any leader who wants to join Trinamool’s fight against BJP. She was furious when asked about a possible meeting with Congress President Sonia Gandhi, questioning whether it was “compulsory”.

Mr. Kishor never kept his objections to the Congress a secret. In his final round of criticism in October – weeks after talks of his entry into the Congress had quieted down – he had said the BJP was going nowhere and would remain “at the center of Indian politics” whether they win or lose. 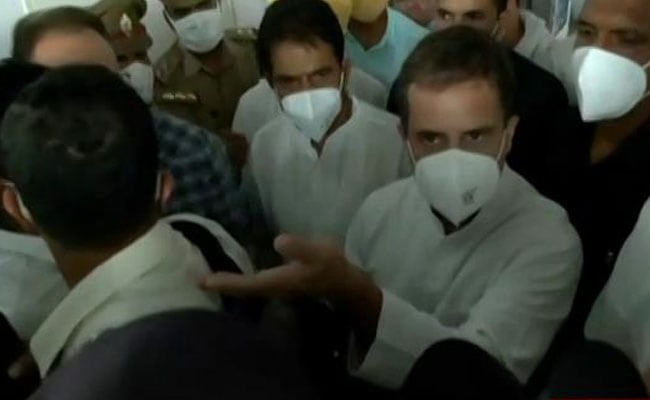 Rahul Gandhi said- Not being allowed to leave Lucknow airport 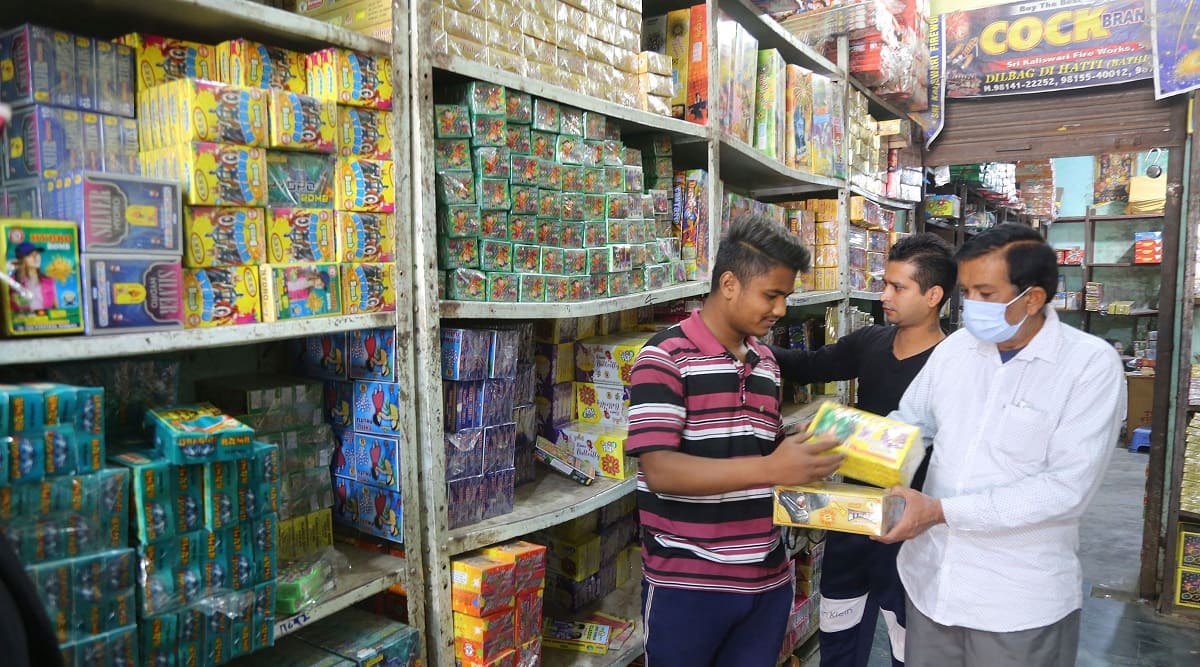 SC says ban on crackers not against any community