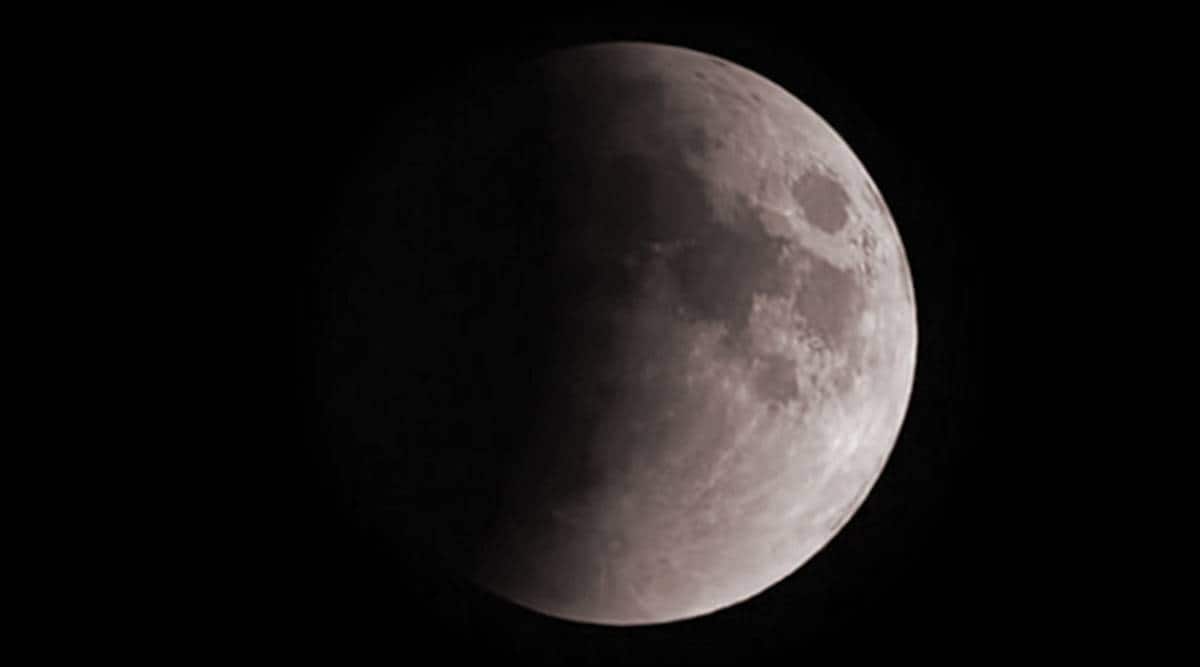 The partial lunar eclipse will be visible from North America, South America, East Asia, Australia and the Pacific.

Lunar Eclipse of November 19: Where will it be visible in India?

Weather permitting, a small part of Arunachal Pradesh and Assam will experience a partial eclipse, and people of Uttar Pradesh, Bihar, Jharkhand may witness the last part of the eclipse.

At the time of maximum partial eclipse, at around 14:34 IST, 97% of the Moon will be covered by Earth’s shadow.

Lunar Eclipse: how to see?

If you are in the northeastern part of India, you can see the eclipse with the naked eye. No special equipment or binoculars are required. You can also watch the eclipse live stream on the Lowell Observatory’s YouTube channel and timeanddate.com

Lunar Eclipse: one moon, many names

The full moon on November 19 is also known as the Frost Moon or Beaver Moon. The full moon in November earned this name because it is the time of the first snowfall and frost, and the beavers begin to build their dams or nets. This full moon is also celebrated as Loi Krathong festival in Thailand and Tzangdaing festival in Myanmar. In India, Kartik Purnima or Kartik Deepam festival is celebrated on 19 November. 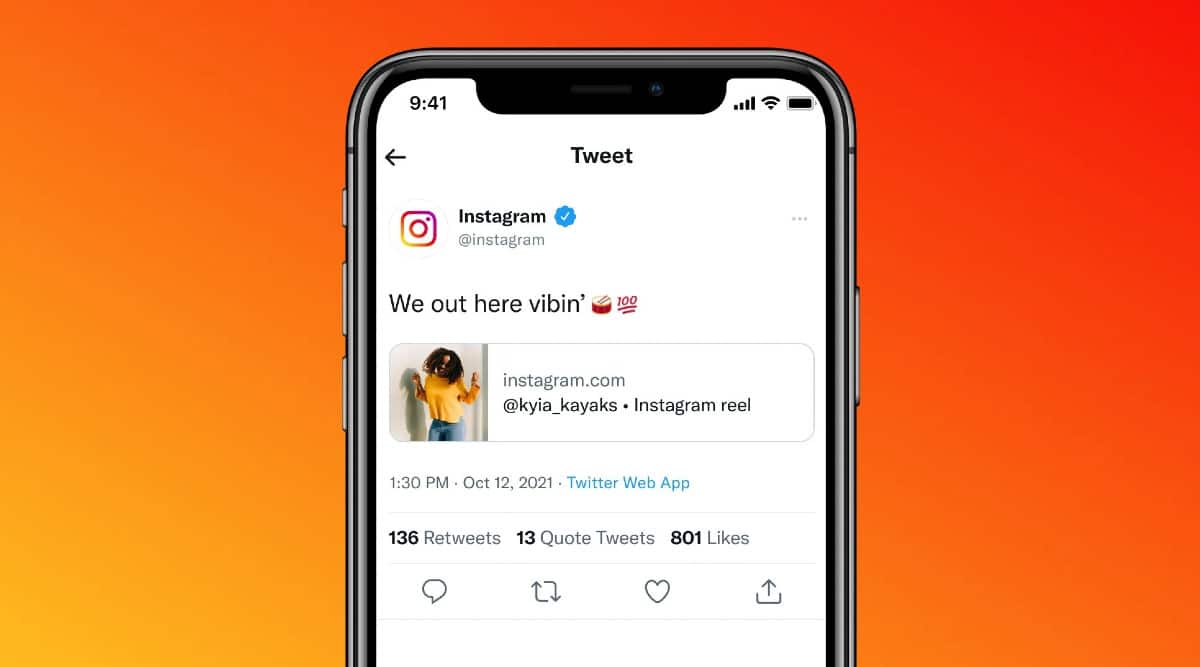 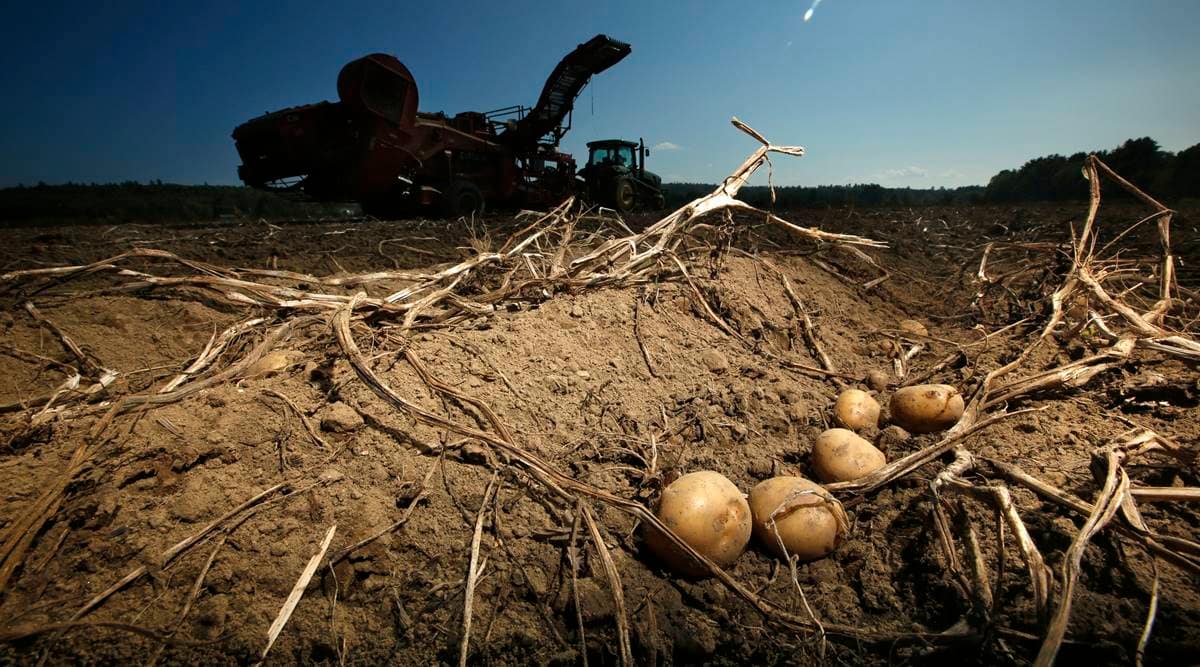