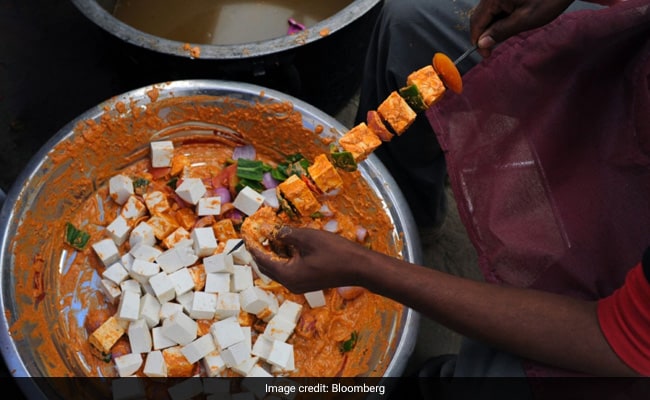 Paneer is a firm cheese that is the main ingredient in the vegetarian dish Saag Paneer.

Given the current obsession with plant-based cooking, cheese may seem like a food in the fall.

But yogurt consumption has increased by 19% over the past decade, according to recent data from the U.S. Department of Agriculture’s Economic Research Service. It is the main catalyst for per capita dairy consumption. Last year was great for the dairy case, as sales jumped $7 billion from a year earlier to $61 billion, according to the Madison, Wis.-based International Dairy Daily Bakery Association.

At The Kroger Company, the second best-selling overall product of 2020 was a four-cheese Mexican blend. (Zero-calorie soft drinks were No. 1.)

Now a beloved Indian staple is making inroads in America, even though it has been around since the 1500s. Paneer is a firm cheese that is the main ingredient in the vegetarian dish Saag Paneer.

There are many reasons for groundwells. Cheese is high in protein and fat, making it a favorite on the keto diet, a $9.5 billion market in 2019. (The US is the largest market for the ketogenic diet.) And because it has a high melting point, it retains its shape when cooked, making it a good candidate for plate-of-the-plate vegetarian dishes.

Unlike many faux-meat options, however, the cheese is clean-label, meaning it’s made with minimal ingredients.

Cooking interest has also increased in its native place. Searches for “Indian restaurant near me” increased by 350% on Google Trends last year. “Cheese Maker” was up 140%.

“Indian cuisine has grown in popularity, and people are more interested in learning how to make it at home,” says Joy Wells, global senior principal of product development at Whole Foods Market Inc. Cheese sales are on the rise, he added: “We continue to see growth in the category as a whole.”

Cheese has been pushed to the East and West coasts by artisans who were dissatisfied with the choices on supermarket shelves in America.

In New York City, the stellar version created by Chef Chintan Pandya of Unapologetic Foods has raised the profile of cheese. “The thicker it is, the better the paneer will be,” says Pandya. It took them over a year to create a viable version. (Supply chain issues contributed to the delay.) It is now a top seller at his Lower East Side restaurant, Dhamaka, where it is grilled and topped with garam masala.

“A lot of people ask us what’s different,” Pandya says. “It’s just that we put time and money into it.” In fact he invests so much time that, from cost point of view, it is equal to the amount he spends on sheep and goat.

Chefs across America have been similarly inspired. In Ghee in Miami, Niven Patel smokes cheese and serves it with charred corn. Cheese pie is a popular option at Chicago’s Pizza with a Twist, which has locations across the country. At a recent pop-up dinner, Contra chef Fabian von Hauske Valtierra dipped Pandya’s cheese in a wine sauce and served it with caviar.

At Orum in Los Altos, Calif., Manish Tyagi reimagines the classic palak paneer as a lasagna, using slices of cheese in place of pasta. Between the layers is roasted spinach, grated paneer, cumin and fenugreek leaf powder. It is baked with shredded mozzarella and served with tomato sauce.

In the San Francisco Bay Area, two former tech workers, Jasleen and Tarush Agarwal, have also raised the local profile of cheese. In 2019, a married couple working on Facebook and children’s platform Toca Boca started Sach Foods, which specializes in small-batch cheese made from organic grass-fed milk from Holstein cows.

Their product has a creamy texture that differs from most widely available commercial versions such as Nanak made by Canada-based Punjab Milk Foods; Amul based in Gujarat, India; and Mother Dairy, a wholly owned subsidiary of the National Dairy Development Board of India. Aggarwals found a place for their cheese at Whole Foods after meeting regional buyers at cheese festivals in Portland, Ore., and San Francisco, who said it was better than the Goopy brand they were currently carrying.

Retailing for $8 for a 6-ounce package—in flavors ranging from plain to turmeric twist to spicy habanero—it’s now on shelves at nearly 200 Whole Foods and 140 Safeway stores as well as specialty food stores.

Bay Area-based grocer Good Eggs has seen a four-fold increase in sales since launching the product in late 2019. Mehrwan Irani, who owns Chai Pani in Asheville, NC, switched to Sach Paneer in 2021; Since then, sales of their Paneer Tikka Rolls have increased by over 30%, which are made from curdled cheese served in char-grilled and buttered naan.

“Our development is unique in the cheese world, especially during a global pandemic, when the usual methods of selling to new accounts are not implemented,” Tarush says.

As grocery store sales remain strong, Agarwal is researching and developing other paneer-related products. They are ramping up production five days a week—two to three days—to begin serving 1,000 stores in the first quarter of 2022.

Donna Berry, a former scientist at the Kraft Heinz Company who is now a dairy industry consultant, says cheese sales in the U.S. could continue to grow along with awareness, as in-store tastings and other developments return. “It’s products like cheese that get consumers interested in dairy,” she says. “Cheesemakers have stepped up their game to be competitive with plant-based innovators.” 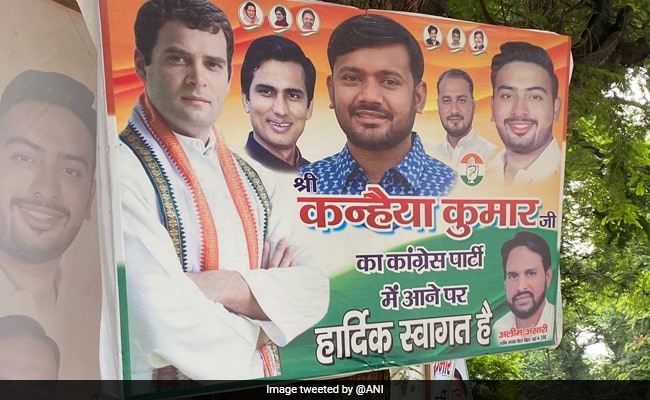 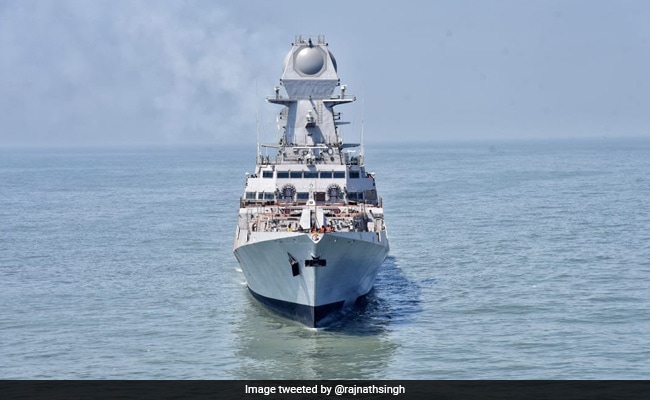 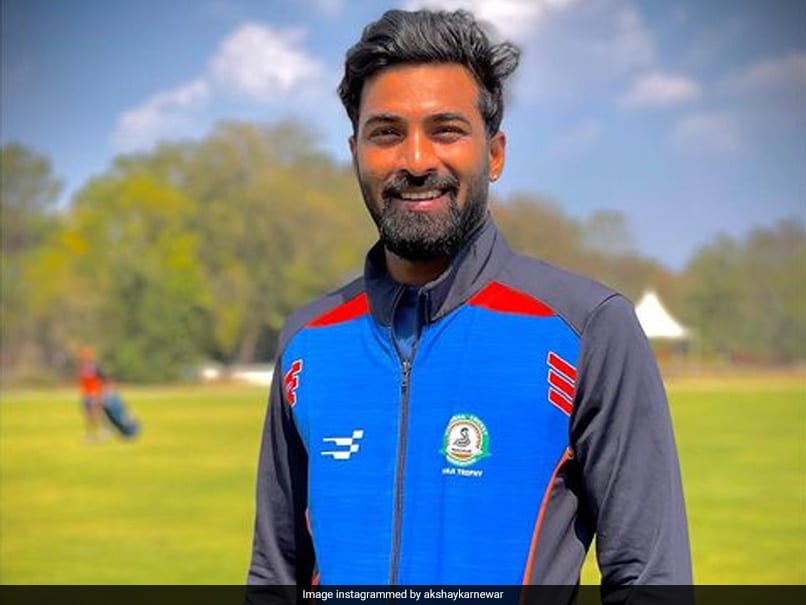