David Warner played a brilliant innings of 49 runs in Australia’s thrilling five-wicket win over Pakistan in the second semi-final of the 2021 T20 World Cup in Dubai on Thursday. There were some controversial moments in Warner’s innings. The first time he hit a six off a double-bounce delivery from Mohammad Hafeez, and the second when he was caught off Shadab Khan, later replays showed no contact between bat and ball. Since Thursday evening, both the moments got a lot of discussion on social media.

The first moment, when Warner walked down the pitch to hit a six off Hafeez’s double-bounce delivery, drew criticism from former India opener Gautam Gambhir, who tweeted, “Absolutely pathetic display of the spirit of the game by Warner! #Shameful” “

Here is the video of the incident:

However, Warner found support from Australia coach Justin Langer, who praised the 35-year-old opener for playing the shot.

“Oh my god! It’s one of the best things I’ve ever seen in the game of cricket. I don’t think anyone would have the instinct to do that,” Langer told reporters.

“Most guys wouldn’t be sure what to do. It’s a no ball and then the talent and ability to hit a six, unbelievable.

“And then that’s definitely gone when he fired it, so anyone who thinks it’s like non-game probably even tops it up a bit.”

Warner was later dismissed for 49, and despite Australia having two referrals left, the opener walked in, appearing to have indeed fired the ball. The replays showed a lot of difference between the bat and the ball.

Despite Warner’s dismissal, Matthew Wade’s 41 off 17 balls and Marcus Stoinis’ 40 off 31 balls helped Australia win with five wickets and one over to spare.

Both remained unbeaten as Wade ended the innings with three consecutive sixes off Shaheen Afridi. 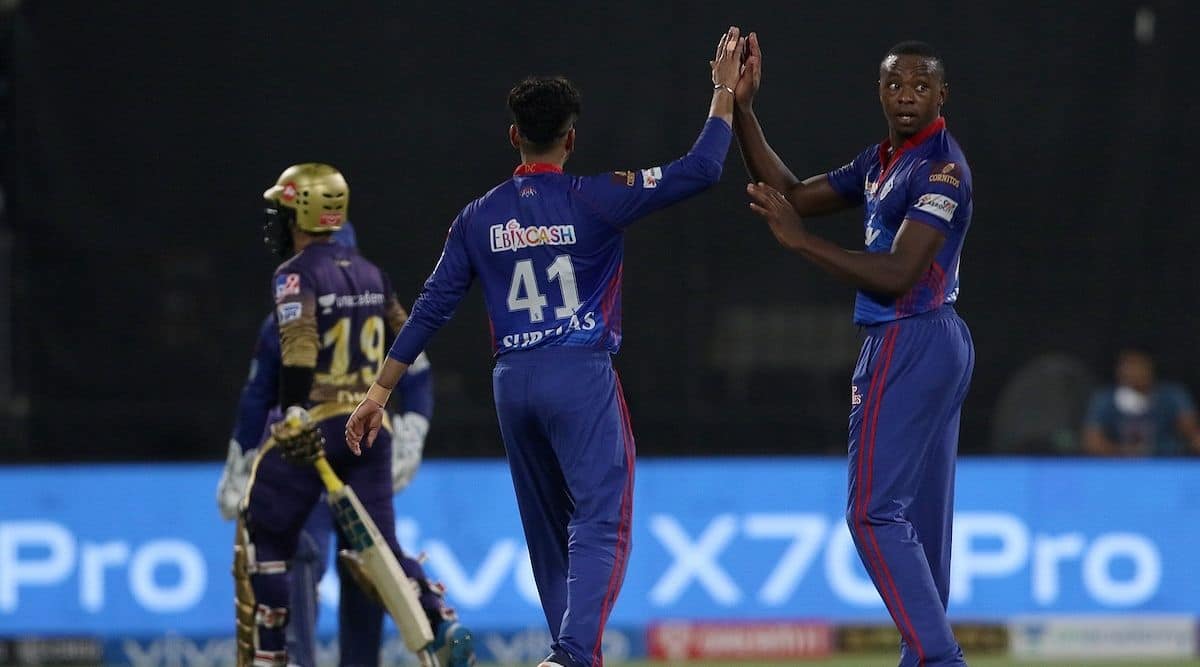 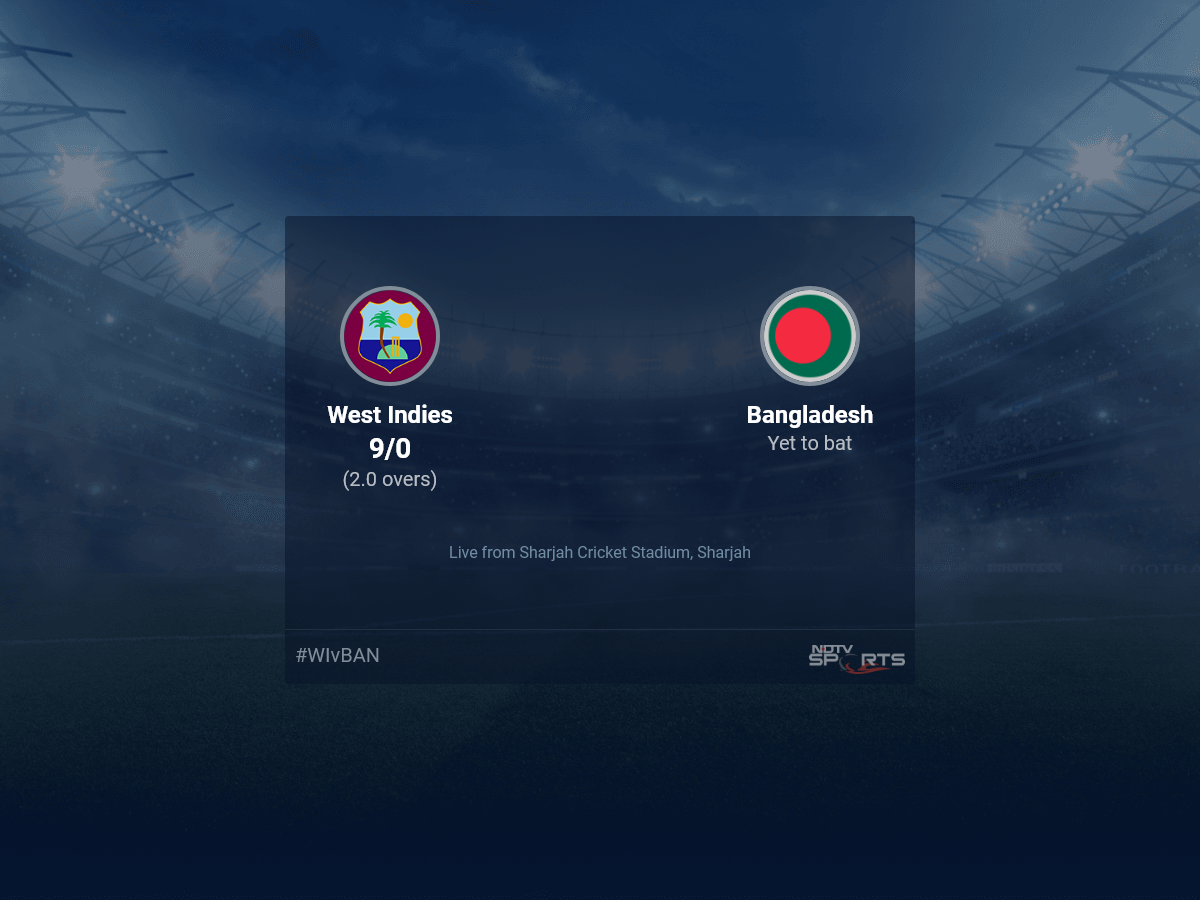 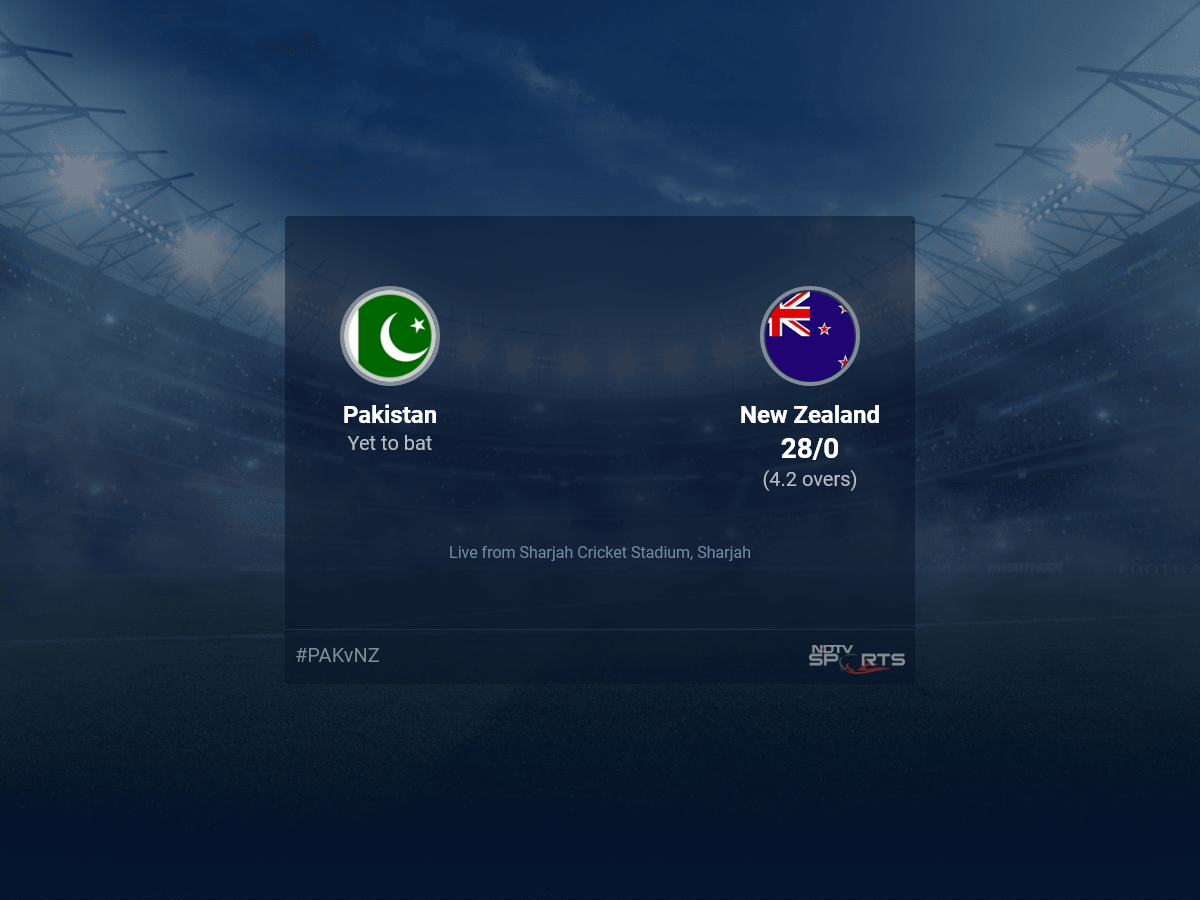