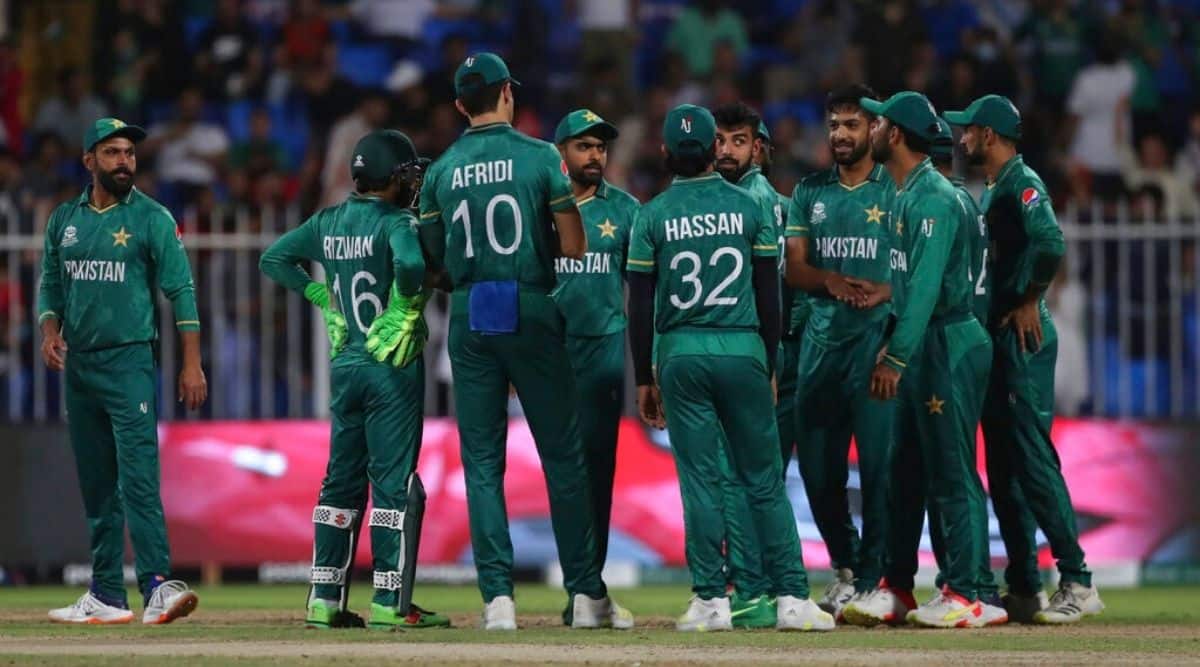 Batting consultant Matthew Hayden said the Pakistani players were completely devastated after their five-wicket loss to Australia in the T20 World Cup semi-final, but their opening match against arch-rivals India had a different dressing room.

Pakistan went into the semi-finals with an all-win record but suffered a heart-wrenching defeat for Australia, whose batsman Matthew Wade snatched a sensational victory with the help of three consecutive sixes.

“The scenes in the dressing room, when you play with your heart, I am not shocked. How heart breaks when you go into a match with expectations and it doesn’t come through for so many different reasons,” Hayden said in conversation with bowling coach Vernon Philander.

The footage of the conversation was uploaded by the Pakistan Cricket Board (PCB).

“Your heart is broken what exactly you saw in the dressing room, the scene of utter devastation.”
Hayden, who was hired for the duration of the T20 showpiece, said he saw a different Pakistani team during the comprehensive win against India.

“Looking at that change room, from an outsider’s point of view in the first match against India, the scene was completely different, very calm, very relaxed and very balanced approach. It was such a big match,” said the former Australia opener.

Philander, however, said that the big opportunity was a bit left to the players and there was a lack of calmness.

“If we’re being completely honest with ourselves, I think this moment is a little bit for us. There’s probably been a little bit of nervousness, especially in the fielding. This is an area that we highlighted, it’s us Can hurt. And in the semi-finals we had to spend a little bit,” he said.

“Perhaps the calmness aspect was missing in the semi-finals. You need to perform in crucial moments,” said the former Protea pacer.

Hayden said that captain Babar Azam and opener Mohammad Rizwan were brilliant during the tournament. He also praised ‘finisher’ Asif Ali, who was doing his best in the matches against New Zealand and Afghanistan.

“Our batsmen were fantastic in this tournament. Rizzi (Rizwan) and Babar both set the stage in every match, especially inside the powerplay. In T20 cricket, you have to dominate the powerplay.

“The balance of power is very important at the time of death, especially, I think the 17th over in terms of batting throughout the tournament, we are very good there. Someone like Asif (Ali) is coming and smashing it,” Hayden said.

Hayden praised Babar for his leadership qualities, saying that he has been brilliant as a captain throughout the tournament.

“His leadership was brilliant, very calm, very meticulous in his preparations and also very thorough on the preparation of the team. I think the best players are often the best captains too.”

Both Hayden and Philander asked Pakistani fans to support the current team.

Hayden said, “As fans, you have to be with this generation of Pakistani cricketers because they have shed blood for you guys and they really want to make sure you are proud and I hope you are.” “

“Stay behind this team and hopefully they can win trophies and tournaments in the recent future,” Philander said. 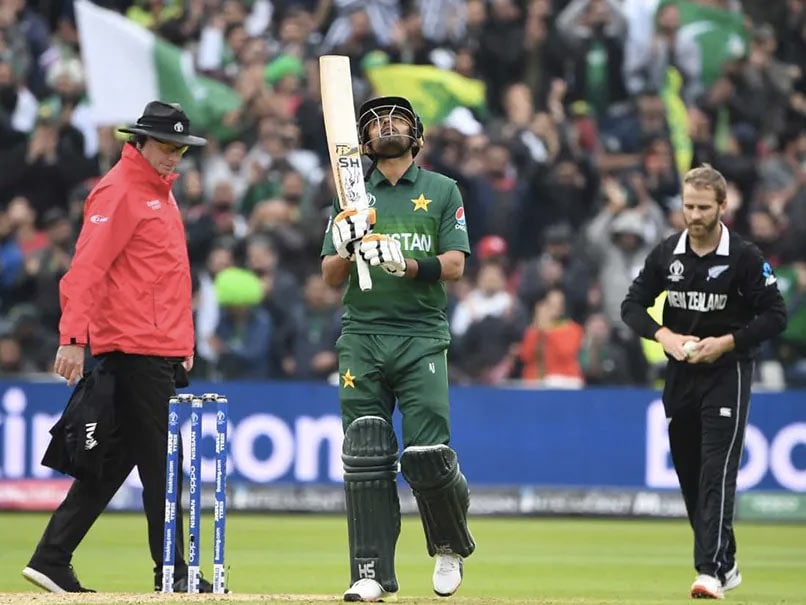