David Warner was in top form on Sunday night as he scored a scintillating half-century and stitched a vital 92-run partnership with Mitchell Marsh to guide Australia to an 8-wicket win against New Zealand in the final of the ICC T20 World Cup 2021. Warner was adjudged “Player of the Tournament” for his efforts as he ended the World Cup as the second highest scorer behind Pakistan captain Babar Azam, with 289 runs in 7 innings at a strike-rate of 146.70. Warner turned back the clock with his aggressive batting in the tournament as he laid a strong foundation for the Aussies in crucial matches.

Warner scored three half-centuries in the tournament and was the biggest reason behind Australia’s first global title in the shortest format of cricket. What made it special was that Warner came into the tournament with his franchise Sunrisers Hyderabad in a bad Indian Premier League (IPL) season. It was a tough season for the Australian great as he was dropped from the captaincy at SRH and eventually sidelined due to his poor performance with the bat.

But the southpaw returned to the national colors and it gave his wife Candice an opportunity to hit back at critics who shunned Warner. He taunted critics in an Instagram post, which he captioned, “Out of form, too old and slow!”. The post had a picture of Warner with “Player of the Tournament” written on it. She also tagged her husband in the post.

Warner remained unbeaten on Sunday as he hit four fours and three sixes in his 38-ball knock. His smooth stroke play also gave confidence to Mitchell Marsh, who remained at the crease after Warner’s dismissal to finish the job for his team.

Marsh managed to accomplish this task with an unbeaten knock of 77 off 50 balls in a season that made him the backbone of Australia’s batting in T20 cricket. 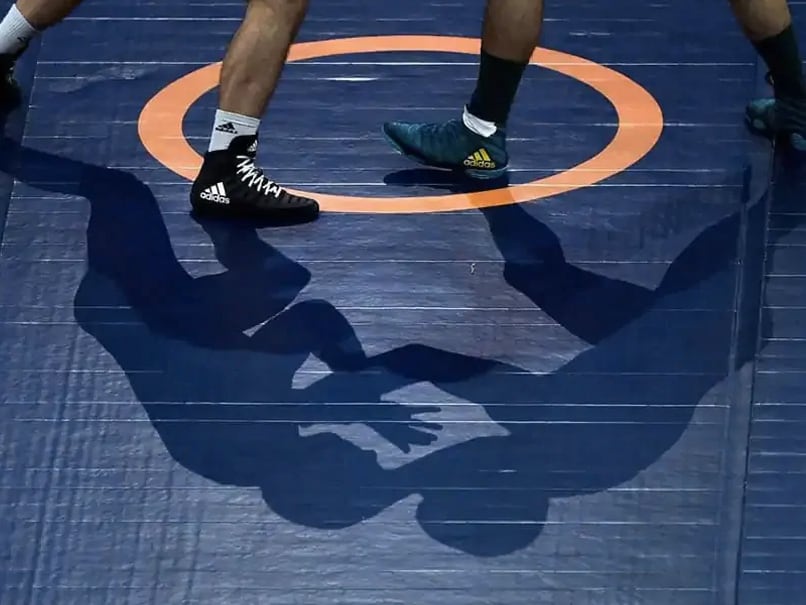 An urban sport but growing love for cue sport in remote corners of the country: Pankaj Advani