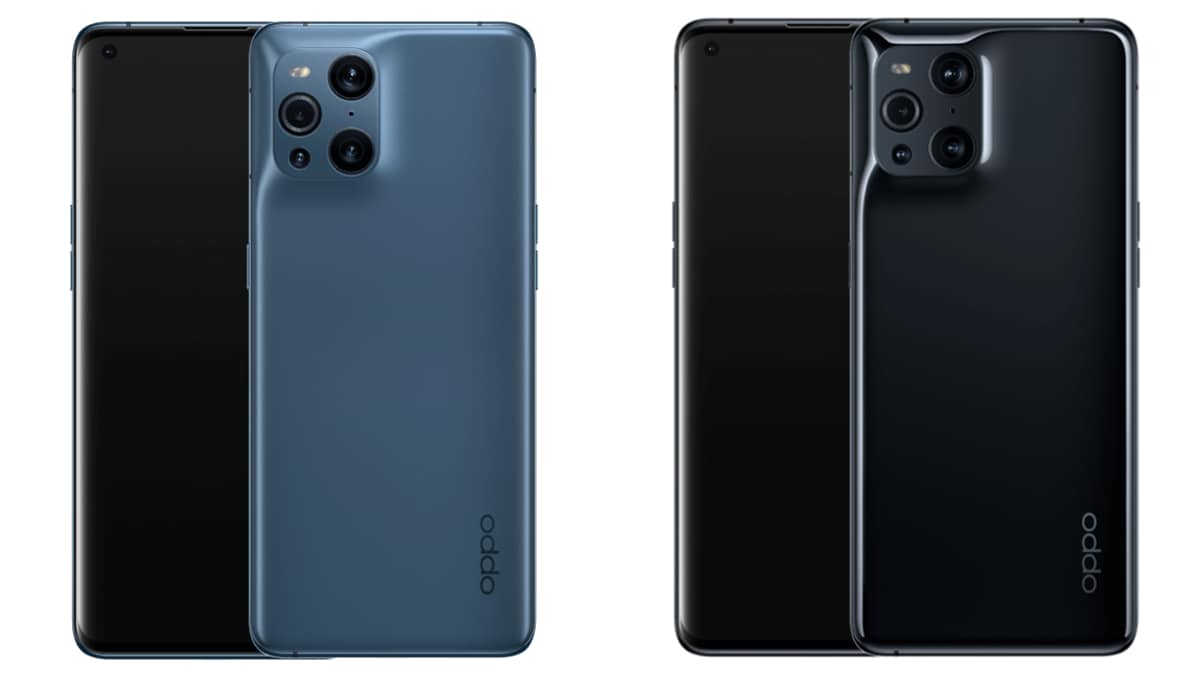 According to the tipster, there will be a 12GB RAM variant of Oppo Find X4 Pro and it will support 80W fast charging. The tipster did not reveal the battery and storage details of the upcoming handset. 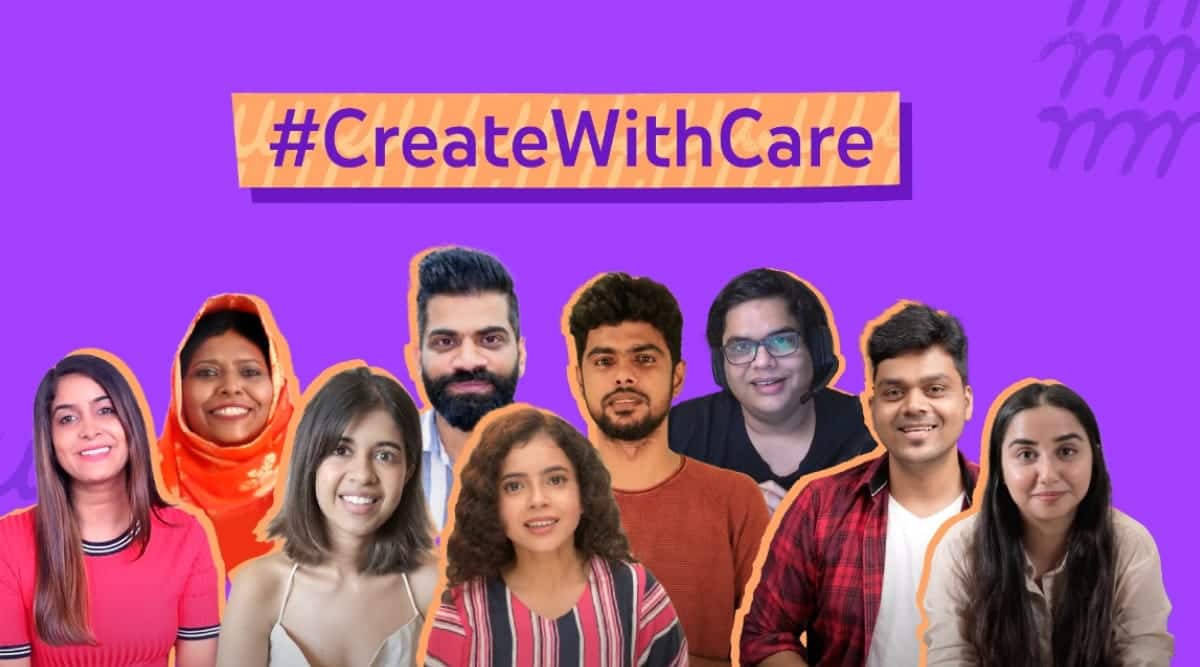 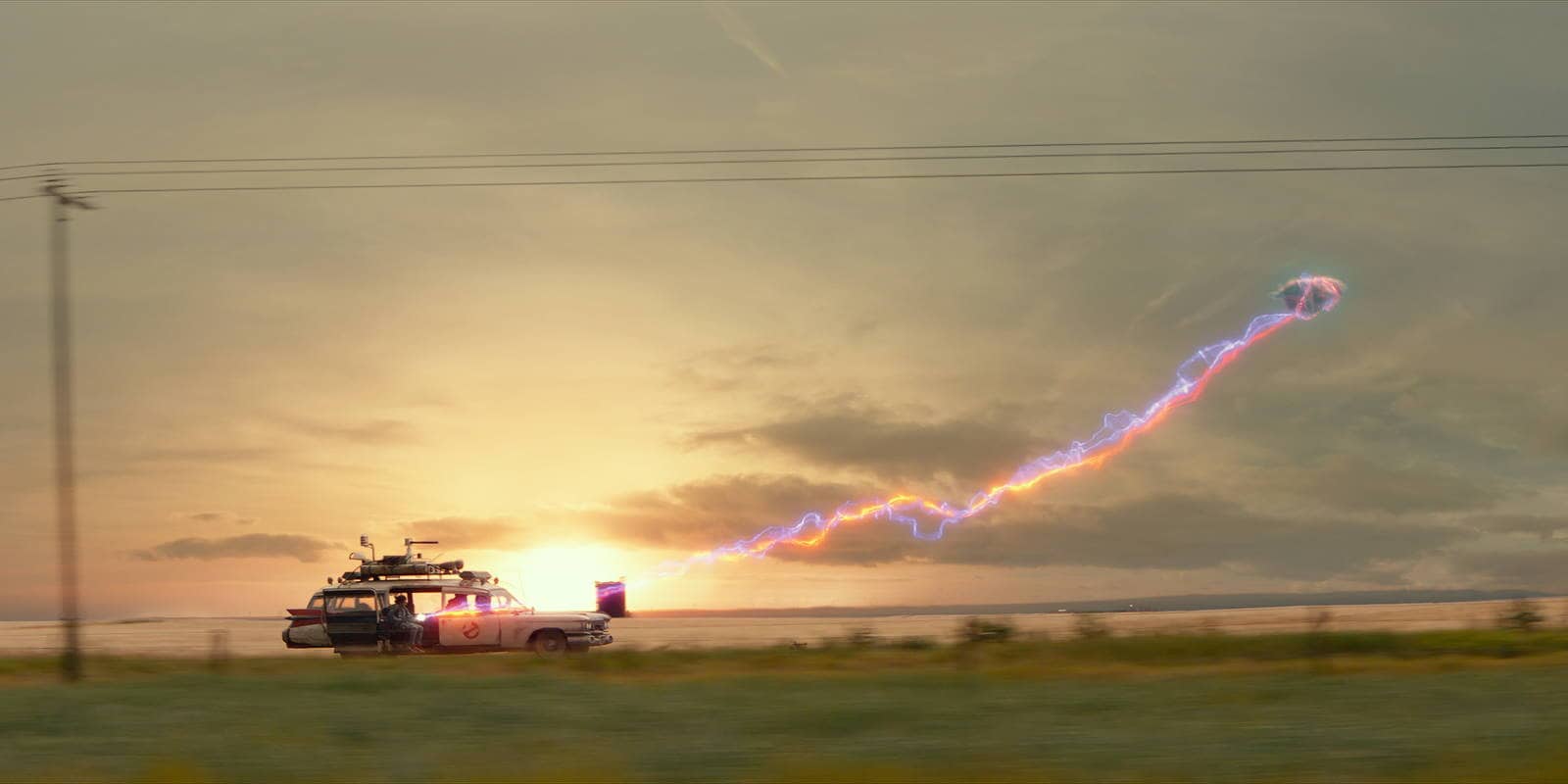 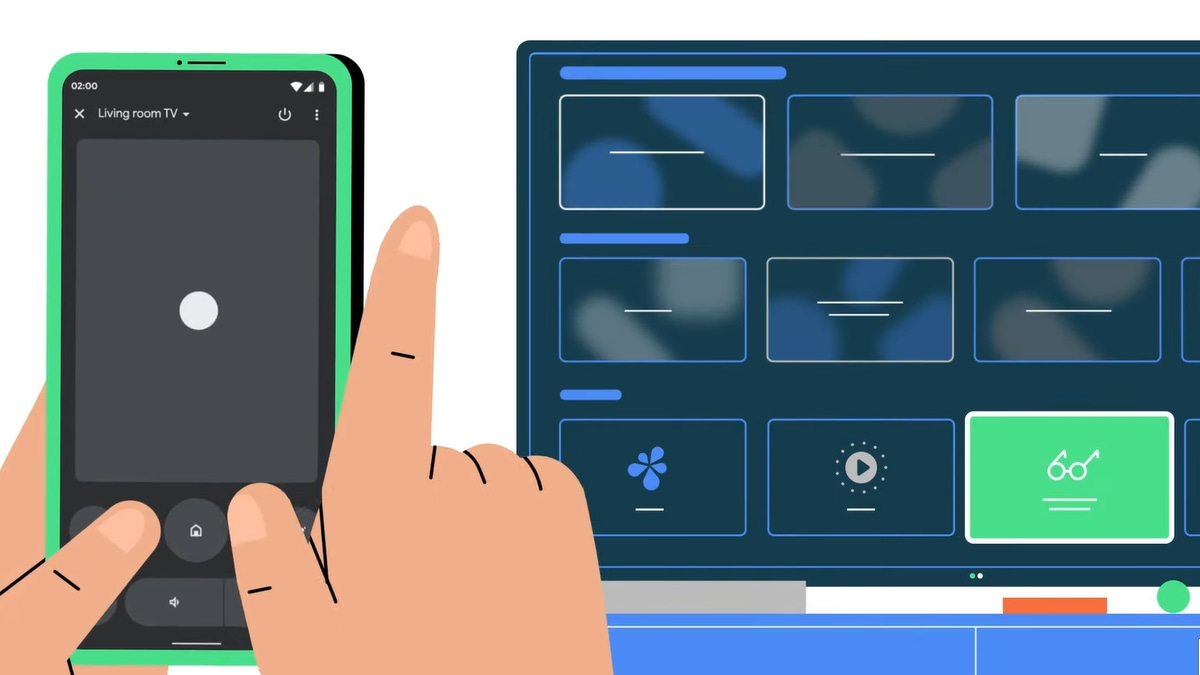