The launch of Oppo A55s is yet to be officially confirmed by the Chinese smartphone maker, but before that, several renders of the smartphone have been leaked online, offering a glimpse of the handset’s possible design and specifications. The renders of the Oppo A55s show a hole-punch design for the selfie camera and suggest two color options. A dual camera unit can be seen at the back of Oppo’s new A-series smartphone. The Oppo A55s is likely to start as a budget offering and may lack a side-mounted fingerprint scanner for authentication.

In a report, 91Mobiles shared renders of the Oppo A55s showcasing its slim form factor. As mentioned, the upcoming Oppo phone is seen with a hole-punch design to house the selfie shooter. The top bezel houses a microphone and a power button is placed on the right spine. The renders show the volume rocker placed on the left spine. As for optics, the Oppo A55s sports a rectangular rear camera module that includes dual sensors along with an LED flash. The handset is said to come in Black and Green colours.

The Oppo A55s has recently appeared on several certification websites, including Geekbench and Bluetooth SIG, suggesting some of its key specifications. It was spotted on the Geekbench benchmarking site with model number CPH2309, and the listing states that the Oppo A-series smartphone may run on Android 11. The Oppo A55s is listed to feature an octa-core Qualcomm chipset paired with 4GB of RAM. The handset has been spotted on the Bluetooth SIG site with two model numbers – A102OP and CPH2309. According to the listing, the Oppo A55s will come with Bluetooth v5.1. The Bluetooth SIG listing also shows support for four 5G bands (n3/28/77/78). Furthermore, the upcoming handset is said to come with a 4,000mAh battery and 18W fast charging support. 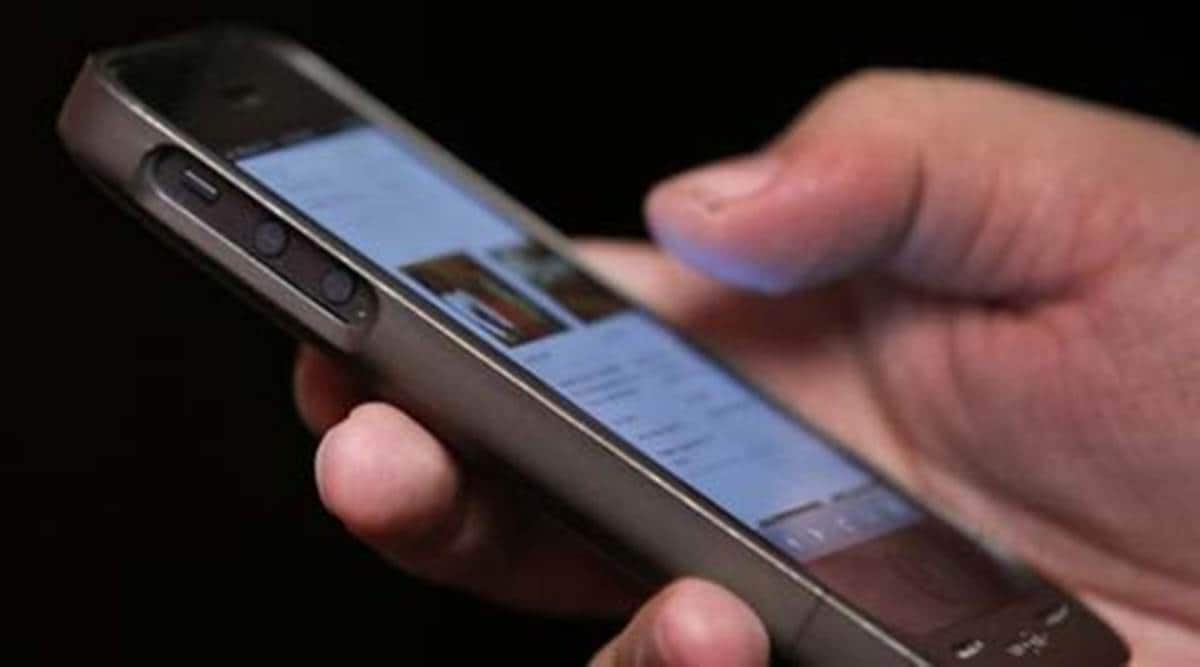 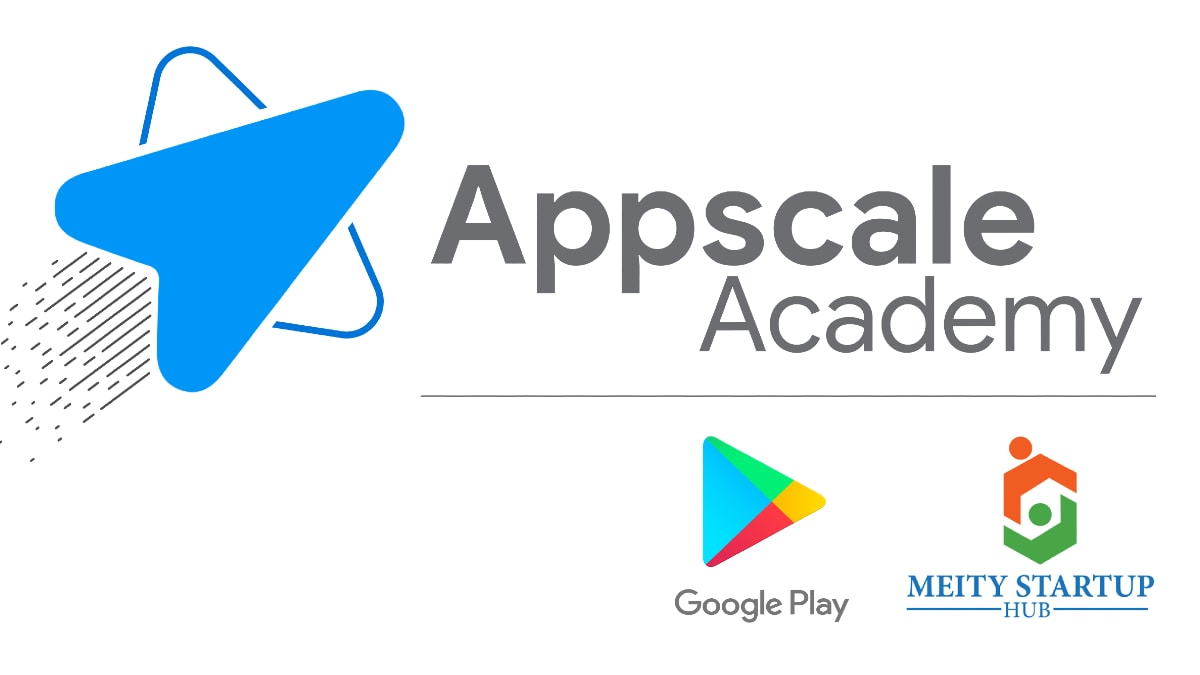 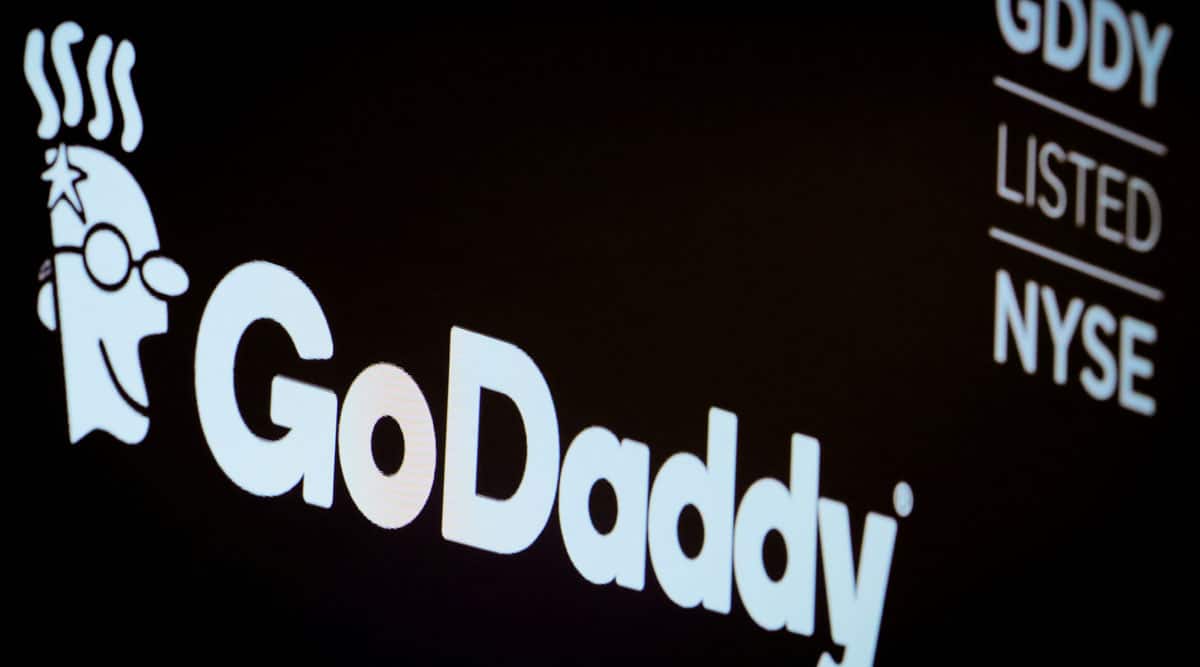