Amid controversy over the Yorkshire racism case, a Jamaican-born seamer Maurice Chambers has opened up about racial abuse while playing for Essex as well as Northamptonshire.

talking cricketer, Chambers said that one of his colleagues had called him a “f***ing monkey.” He also revealed that a senior member of the coaching staff read racist jokes in the dressing room. Things got so bad that Chambers went home and started crying after the match.

“We had a team night out in Chelmsford,” said Chambers cricketer, “The other player was quite drunk. When I got home, he threw a banana down the stairs and said: ‘Climb for it, monkey monkey.’

“I mentioned the incident to my mother and she reported it. The other player was forced to apologize to me but still I had to stay with him for a while.

“Apart from that time, I never reported anything. I was always worried about being seen as a troubleshooter. I didn’t want to do anything that would jeopardize a new contract or further isolate myself.”

In another incident, Chambers recalls fumbling a ball during fielding practice. Another player, also of Afro-Caribbean heritage, failed the next ball, causing the coach to shout: ‘Is this a black thing?’

“Many other players laughed,” Chambers said. “We didn’t find it funny at all.

“The same coach used to read racist jokes on his phone in the dressing room. It would have been nice if some of my comrades would intervene and say ‘this is not right’, but that never happened. cricketer,

“On several other occasions, a senior player used to ask me if I wanted a banana. He’ll do it with a sly smile, like he’s trying to tease me. When I got upset, he would go to the coach and say, ‘Hey, I’m just giving him some fruit.’ The coach will laugh. It was insulting. It was different. I never told anyone, but I would go home and cry at the end of the day. It made me very sad,” he said.

Things were not much better in Northamptonshire, where he moved after a short stint in Warwickshire.

“We were traveling to an away game once and I was sitting in rows three or four from the back of the bus,” Chambers recalls. “There was a guy in the back seat of the coach who was listening to rap music on headphones. He was singing along to the words and this involved repeated use of the ‘n’ word.

“He must have seen me looking at him, as he asked: ‘You’re okay with that, aren’t you?’

“I didn’t answer. I just put my headphones back on.

“At that stage he came close to me and said to me: ‘You guys use it in American music. I’m just singing along.’ ‘We’re not in America,’ I replied. They stopped singing together,” he added. Cricketer.

The England and Wales Cricket Board has said it is “shocked” by new racism claims made by former Essex player Maurice Chambers and has vowed to investigate the matter along with other allegations at the club.

#Breaking The England and Wales Cricket Board has said it is “shocked” by new racism claims made by former Essex player Maurice Chambers and has vowed to investigate the matter along with other allegations at the club. pic.twitter.com/UyhTQGUNWz 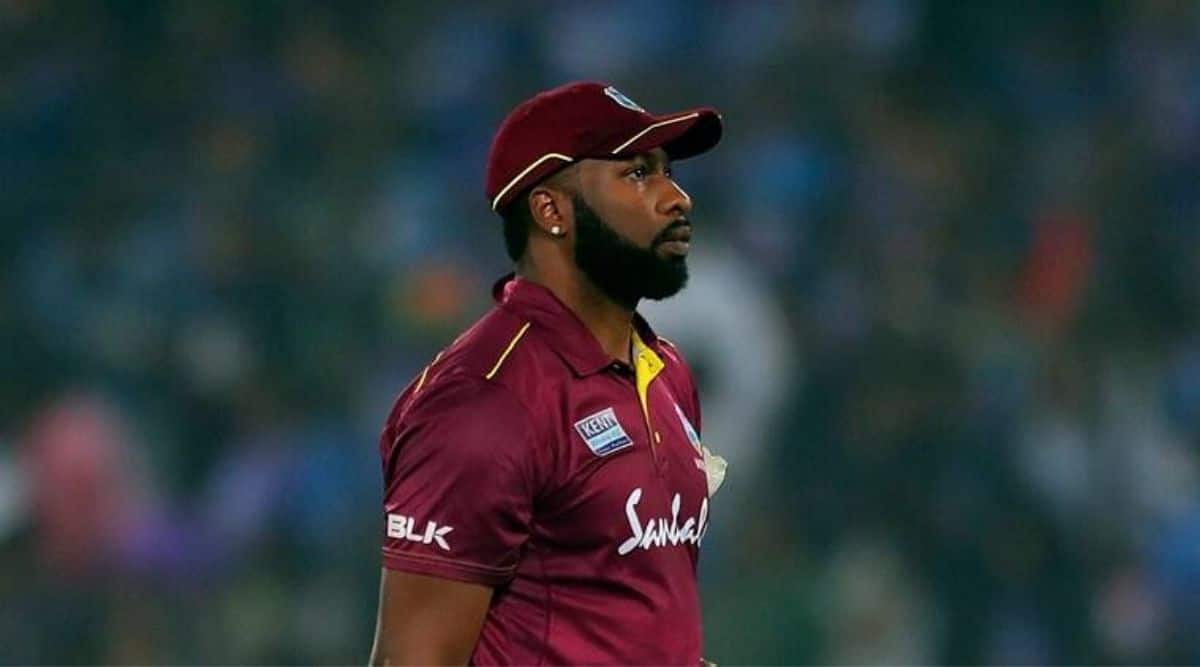 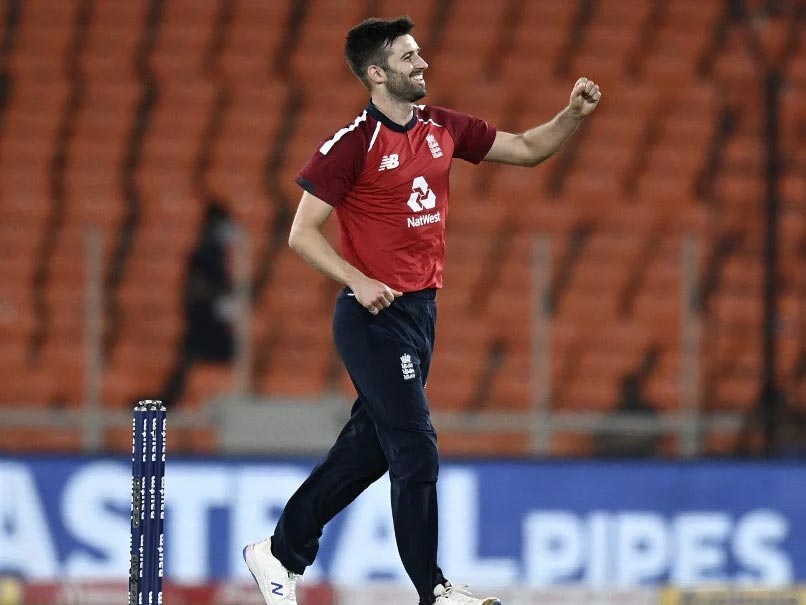 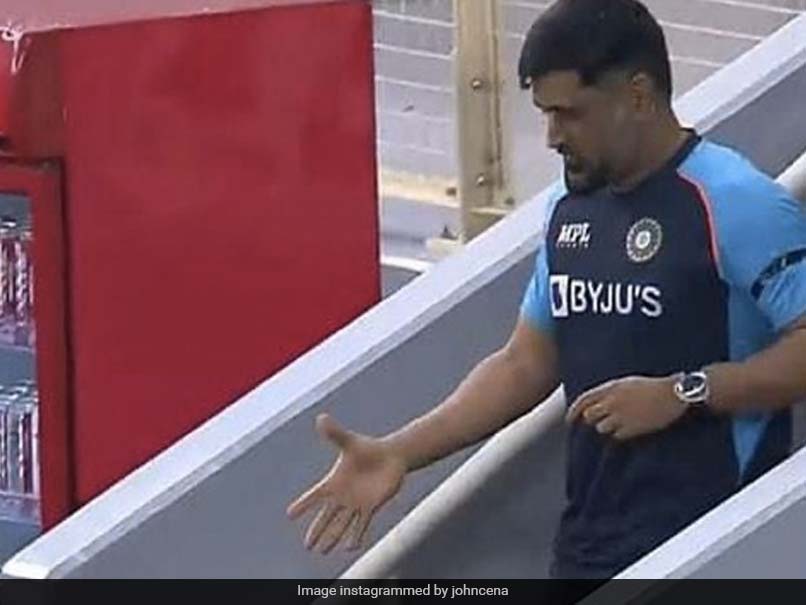 John Cena shared the picture of MS Dhoni, gave a craze to the fans. cricket news