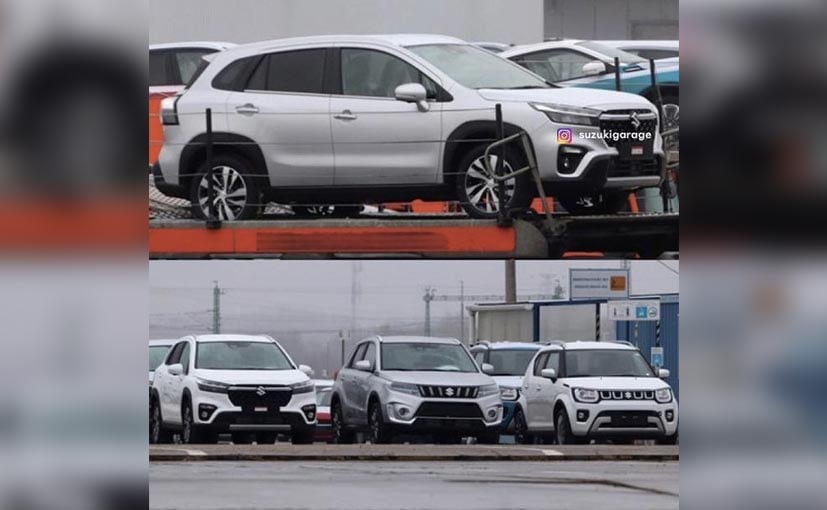 Ahead of its official debut, pictures of the new Suzuki SX4 S-Cross have surfaced online, giving us a fair look at the next-gen crossover from the carmaker. The vehicle will get a new design and styling along with a range of new and refreshed features.

The Suzuki SX4 S-Cross, which is sold as the Maruti Suzuki S-Cross in India, is all set to receive a generation upgrade in the European markets, and the new-gen model will be revealed on November 25, 2021 . Ahead of its official debut, images of the new SX4 S-Cross have surfaced online, giving us a fair look at the next-gen crossover from Suzuki. Suzuki Italy recently also shared a teaser of the car. It is unclear when the car will hit India, however, as Maruti Suzuki introduced the petrol S-Cross only last year, we do not expect the new-gen model to arrive any time after 2022.

Now visually, the new Suzuki SX4 S-Cross comes with a more SUV-ish front end similar to the Maruti Suzuki XL6, but the styling is quite different. The crossover vehicle gets a new honeycomb mesh pattern grille with twin chrome slats that connect to the new headlamps. The headlights are now sleeker and the top-end trim is likely to get a full-LED unit and integrated LED DRLs. The new bumpers add a bit of muscle to the vehicle, and we also get to see new housings for the foglamps and indicators. 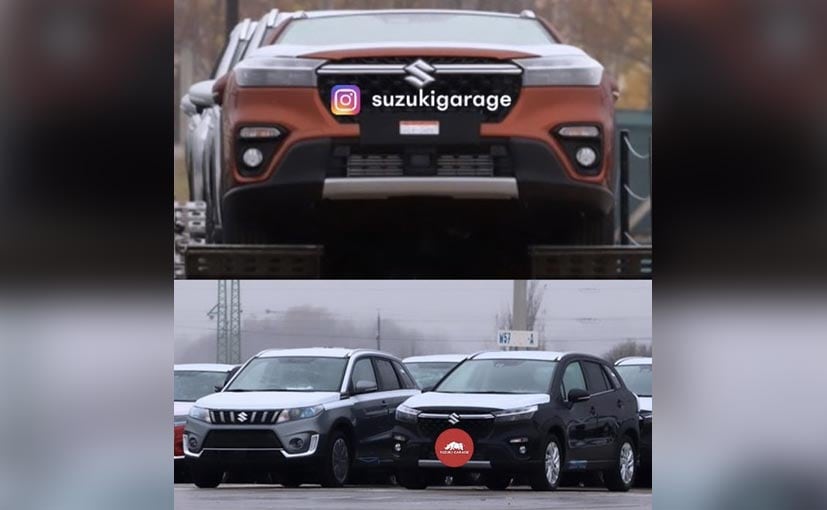 From the side too, the new SX4 S-Cross gets a more SUV-ish look with straight shoulder lines, square wheel arches and some brilliantly done cladding work. The car also gets new twin-5 spoke alloy wheels, which appear to be diamond-cut styling. The rear also gets a fresh look with new clear lens LED taillights attached to the black slate which make it appear to be a single unit. The tailgate is also new, while the muscular lines and cladded bumper give an attractive look to the new SX4 S-Cross. We do not get to see the cabin in these pictures, although some major changes are expected in it too. 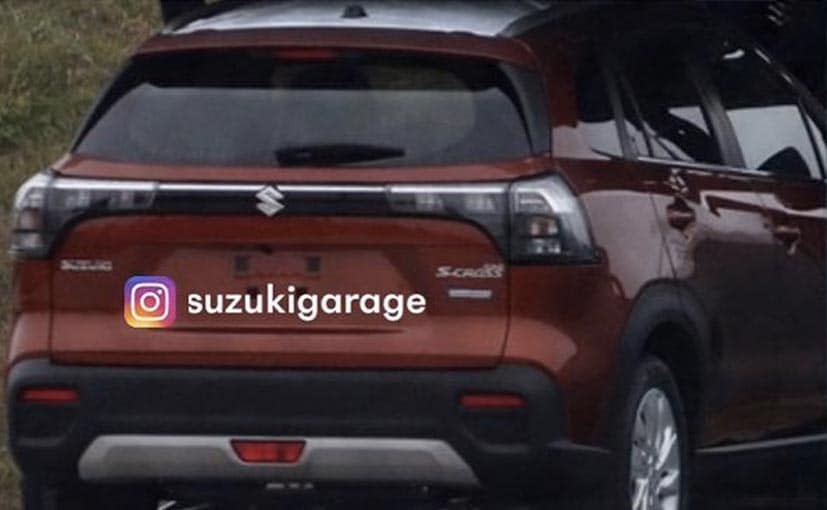 The rear also gets a fresh look with new clear lens LED taillights attached to the black slate which make it appear to be a single unit.

Under the hood, the outgoing European spec SX4 S-Cross comes with a 1.4-litre Boosterjet petrol engine, paired with a 48V SHVS mild hybrid system. Alternatively, customers can also get Suzuki’s ALLGRIP 4-wheel drive technology. Mechanically, the S-Cross is expected to remain unchanged. In India, however, the current S-Cross comes with a 1.5-litre 4-cylinder, naturally aspirated petrol engine mated to a 5-speed manual and an optional 4-speed automatic torque converter. 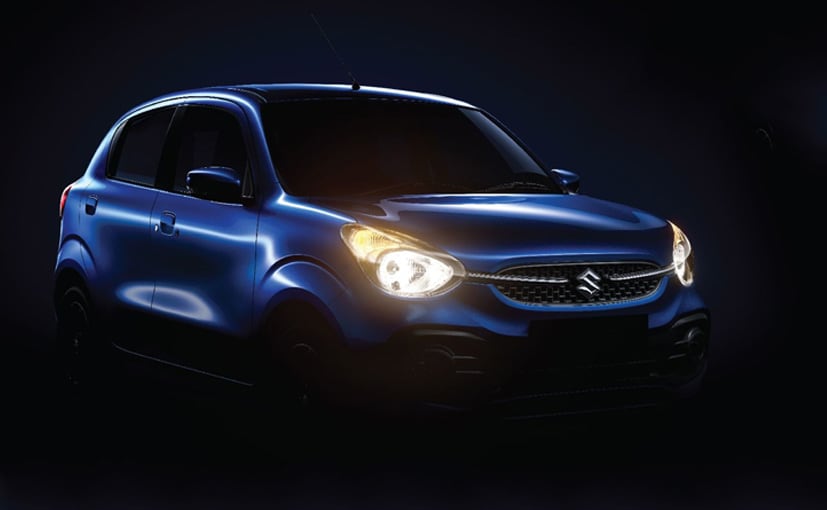 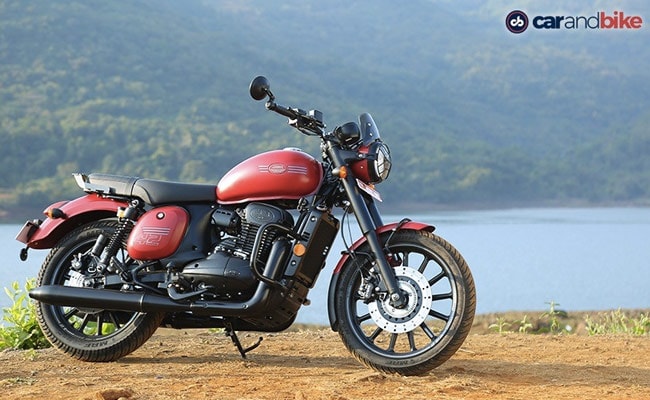 Planning to buy Jawa 42? Here are its pros and cons