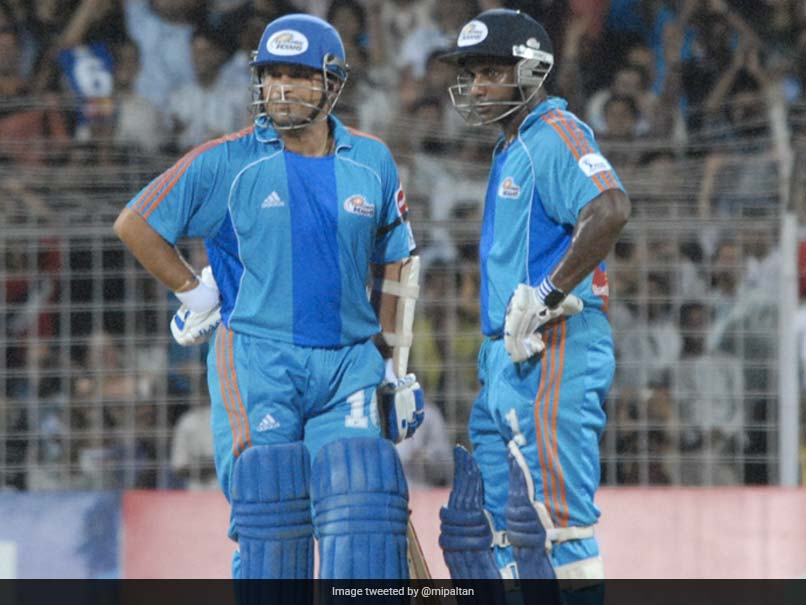 Mumbai Indians on Tuesday shared a throwback picture of two of their former greats, Sachin Tendulkar and Sri Lankan star Sanath Jayasuriya. The duo, who ruled limited overs cricket in the late 1990s, were star attractions in the Mumbai Indians team, which was formed with the establishment of the Indian Premier League in 2008. While Tendulkar was one of the icon players, Mumbai Indians picked the Sri Lankan opener during the auction. MI’s first team was a star studded affair with South African great Shaun Pollock as well as the West Indies duo of Dwayne Bravo and Dwayne Smith. There were also Indian stars like Harbhajan Singh, Ashish Nehra, Manish Pandey and Robin Uthappa. But the one man who scored the most success for the franchise was Lasith Malinga, who remains the IPL’s highest wicket-taker.

“#YouAreOfficiallyOldNowIf you remember the pair opening for #MI. #OneFamily #MumbaiIndians @sachin_rt @Sanath07,” was the caption that MI used on Twitter.

Jayasuriya reacted by retweeting the post and wrote, “Unforgettable memories”.

Not just him, even Harbhajan Singh reacted to the post and wrote, “Remember old is gold.”

Tendulkar is the fourth highest run-scorer of all time for Mumbai Indians in IPL, having scored 2334 runs in 78 matches, including 1 century and 13 fifties. Jayasuriya, who played just three seasons, scored 768 runs in 30 matches at an impressive strike rate of 144.36. He recorded one century and 4 half-centuries for the franchise. 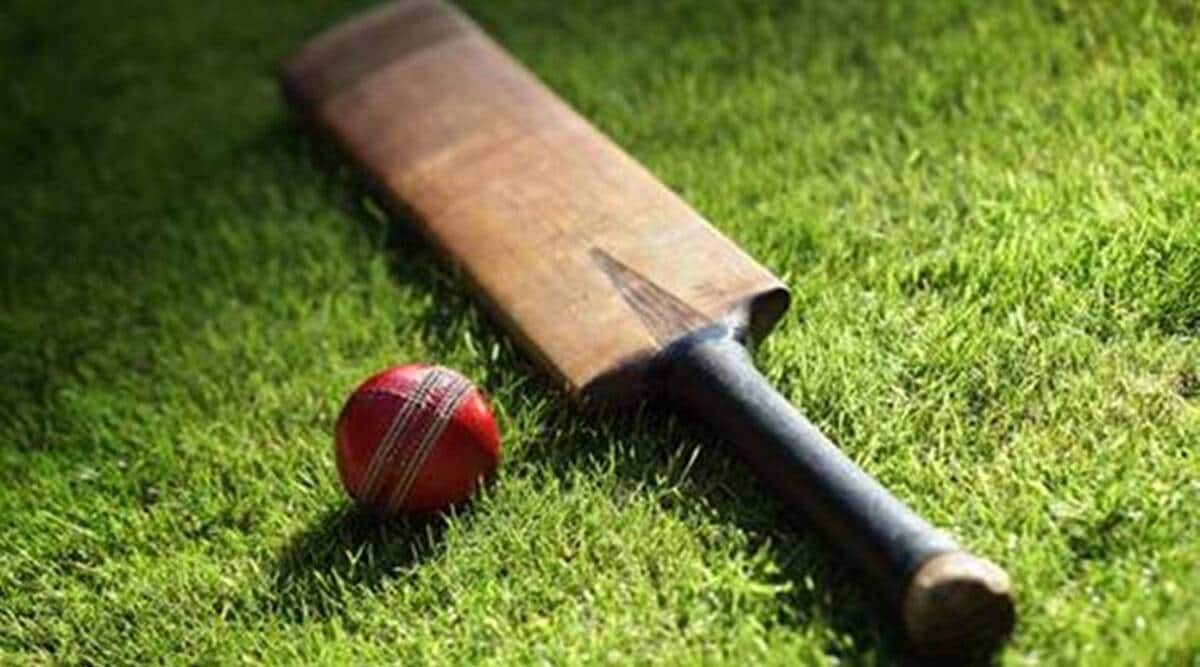 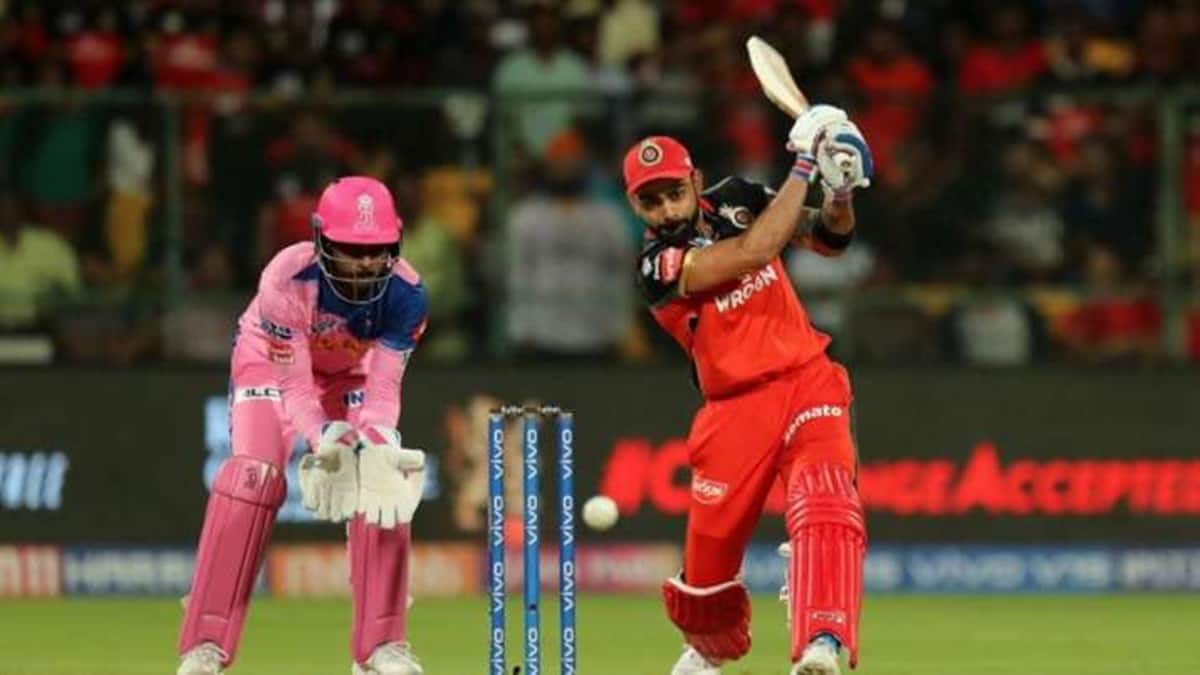