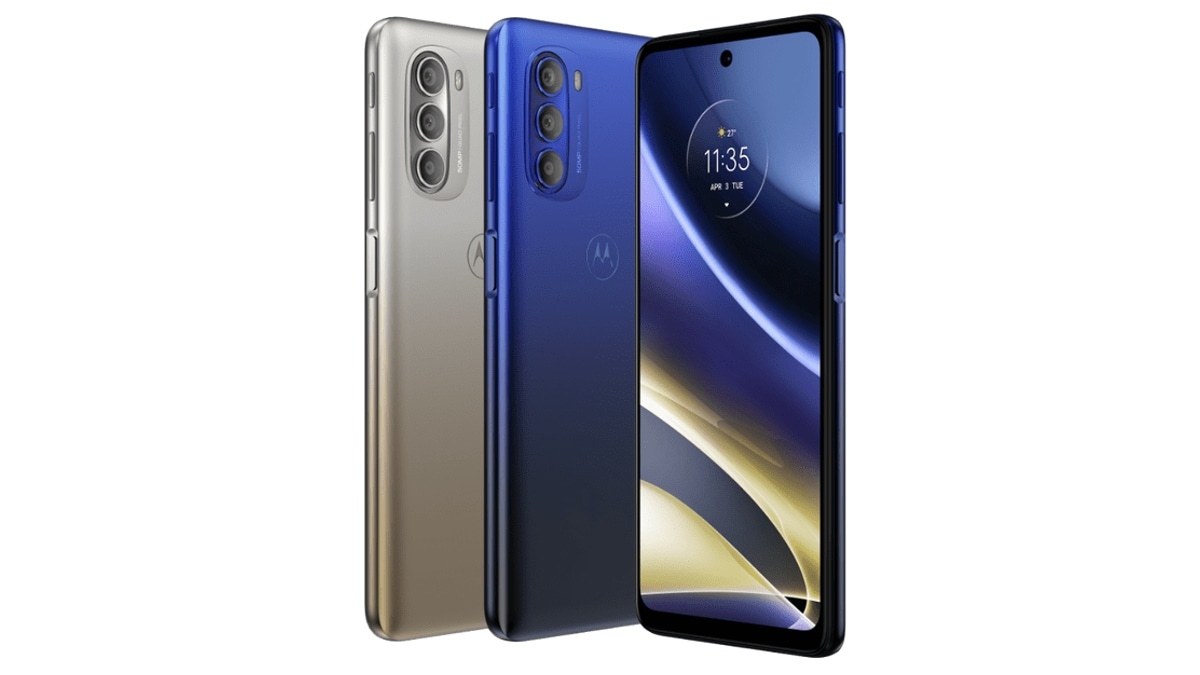 Motorola Moto G51 5G could be launched as Motorola’s first G-series smartphone under Rs. 20,000 marks. Following reports that the company may launch the recently unveiled Moto G51 as the first Snapdragon 480+ powered smartphone in the country. While Motorola is yet to announce its plans to launch the handset in India, a recent report suggests that the company may make the smartphone available for purchase in December. As per previous leaks, the smartphone packs a 5,000mAh battery and sports a 6.8-inch IPS LCD display.

According to a new leak, the upcoming Moto G51 5G is expected to be priced under Rs. 20,000, which makes it the most affordable G-series smartphone to feature 5G connectivity in the country so far. According to a report by 91Mobiles, the Moto G51 5G could be priced at Rs 19,999.

As per previous reports, the Moto G51 could be powered by the Snapdragon 480+ SoC, paired with 4GB of RAM and 64GB of expandable UFS 3.1 storage. This could be the first smartphone to launch with the recently launched Snapdragon 480+ chipset, according to previous reports that point to a December launch. The smartphone could feature a 6.8-inch full-HD+ (1,080×2,400 pixels) IPS LCD display with a refresh rate of 120Hz.

The Motorola offering could sport a triple rear camera module consisting of a 50-megapixel primary sensor, an 8-megapixel ultra-wide camera, and a 2-megapixel macro camera. The Moto G51 could come with an IP52 rating and a 5,000mAh battery and a side-mounted fingerprint sensor.