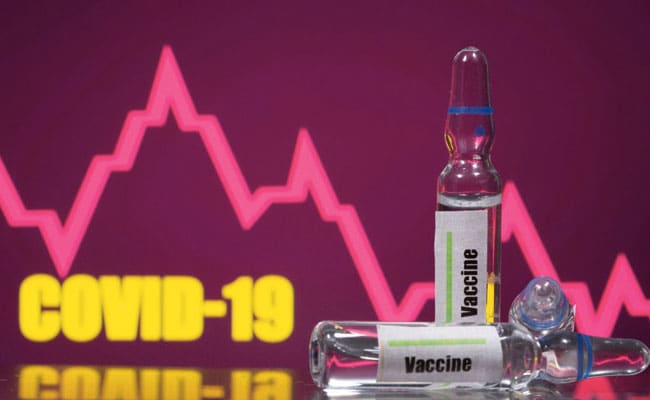 Another 12.2 million people have received a single vaccine dose. (Representative)

The health ministry said on Saturday that more than half of Iran’s population has been fully vaccinated against COVID-19, as the country’s infection and death rates begin to drop.

More than 44.2 million of Iran’s 83 million population have received two coronavirus vaccine doses since the country began its vaccination campaign in February, according to ministry data.

Another 12.2 million people have received a single vaccine dose.

Iran is battling the deadliest coronavirus outbreak in the Middle East. It has officially recorded more than six million infections and nearly 129,000 deaths.

But after Iran reported a record number of infections and deaths in August, its caseload has begun to decline.

Iranian President Ibrahim Raisi on Saturday ordered the lifting of a year-long overnight ban on private vehicles in urban areas. 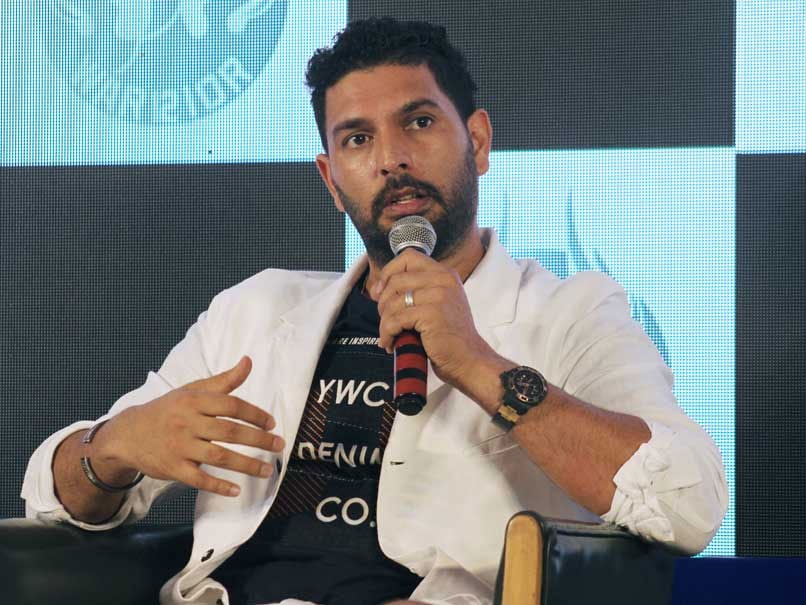