Michael Vaughan has been left out of the BBC commentary team for the upcoming Ashes series in Australia to avoid a “conflict of interest” amid an ongoing controversy over racism. English cricket has been shaken by the revelations of racism by former Pakistan-born Yorkshire player Azim Rafiq. These include an allegation that former England captain Vaughan told the now 30-year-old Rafiq and other Yorkshire players of Asian descent that during a county match in 2009 “there were too many of you, we need to do something about it”. is needed”.

Captain Vaughan, who won the Ashes in 2005, has “categorically denied” the allegations.

Following Rafiq’s comments, which have sparked a wave of accusations of racism within English cricket, Vaughan, 47, was removed from his BBC radio show earlier this month.

And a spokesman for the broadcaster said on Wednesday: “While he is involved in an important story in cricket, for editorial reasons we do not believe it would be appropriate for Michael Vaughan to play a role in our Ashes team or the wider coverage of the game at this time.”

“We need our contributors to talk about relevant topics and their participation in Yorkshire’s story represents a conflict of interest.”

Vaughan still has a contract to comment on the Ashes series for Fox Sports, one of the host Australian television broadcasters, and the former top-order batsman remains a columnist with Britain’s Daily Telegraph newspaper.

In a statement released earlier in November, Vaughan said: “I categorically refuse to say the words attributed to me by Azeem Rafiq and want to revisit it publicly because the ‘you lot’ remark simply never happened.” .

“It is extremely disturbing that this completely false allegation has been leveled against me by a former teammate, apparently supported by two other players.

“I’ve been in contact with six other players on that team and none of them have any recollection of this comment,” he said.

Last week Rafiq, who later admitted to posting an anti-Semitic message on Twitter as a teenager, gave candid testimony to a parliamentary committee during a hearing where he said his career was cut short by racism.

England and Wales Cricket Board chief executive Tom Harrison was widely criticized for his reaction to Rafiq’s revelations while appearing at the same hearing.

After a meeting of constituent members of the national governing body on Friday, Harrison promised “concrete action” to tackle racism, but said details would not be published until this week.

For Yorkshire, one of English cricket’s oldest and most prestigious counties, the fallout has been disastrous, with sponsors largely fleeing and the club being suspended from hosting lucrative international matches.

Yorkshire’s chairman and chief executive have both resigned, while head coach Andrew Gayle has been suspended over an investigation into a historic anti-Semitic tweet. 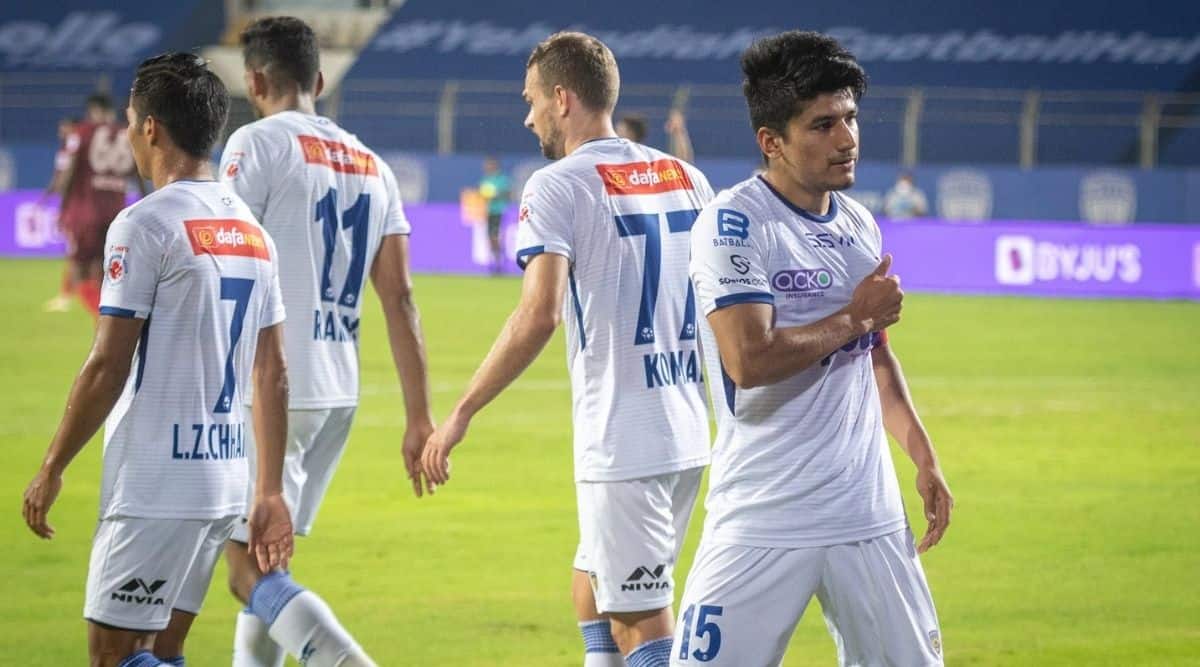 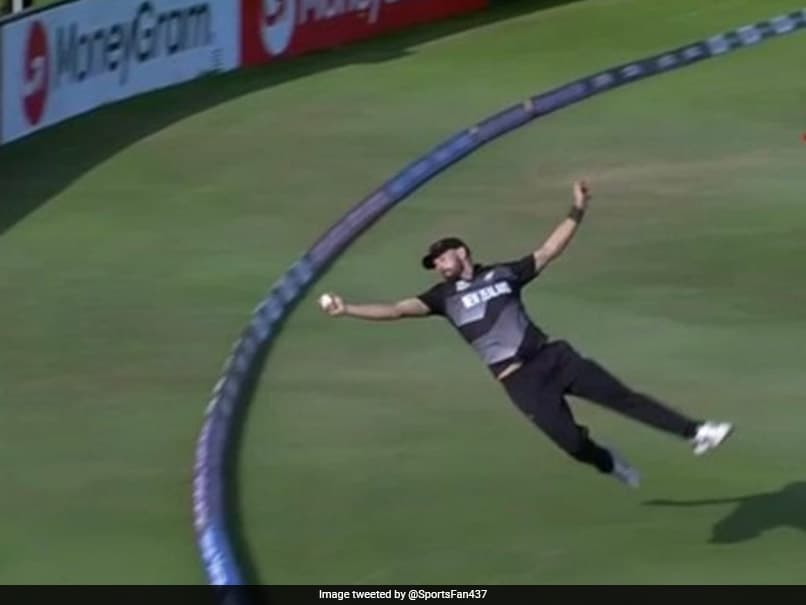 Daryl Mitchell’s “unreal” fielding effort in the T20 World Cup is straight out of a superhero movie. look | cricket news