Mark Chapman scored 63 off 50 balls in the first T20I against India.© AFP

New Zealand batsman Mark Chapman achieved a rare feat during the first T20 International against India at the Sawai Mansingh Stadium in Jaipur on Wednesday. His knock of 63 runs in just 50 balls saw him become the first player to score half-centuries for two different countries in the shortest format of the game. Chapman scored a half-century for Hong Kong during a game against Oman in 2015. He played an unbeaten 63 not out of 41 runs in the third T20I of the three-match series.

India beat New Zealand by five wickets in the three-match series on Wednesday to take a 1-0 lead. After winning the toss, India’s newly appointed T20 captain Rohit Sharma decided to bowl in Jaipur.

New Zealand had a poor start after Bhuvneshwar Kumar dismissed Daryl Mitchell on the golden ball. However, Martin Guptill and Chapman added 109 runs for the second wicket to strengthen their team.

Chapman hit six fours and two sixes in the 14th over off Ravichandran Ashwin. However, Guptill continued his attack and took the Kiwis to an impressive total of 164/6 in 20 overs.

In reply, India started the flight with Rohit and his deputy KL Rahul adding 50 runs in the first five overs. Mitchell Santner gave New Zealand their first breakthrough as he dismissed Rahul for 15 in the final over of the powerplay.

Rohit and Suryakumar Yadav then added 59 runs for the second wicket before their half-century fell by two runs. Suryakumar, however, completed his half-century as India moved closer to victory.

His dismissal in the 17th over saw New Zealand return to the game. India needed 10 runs in the final over, with debutants Venkatesh Iyer and Rishabh Pant hitting a four each as India managed to cross the line with two balls to spare.

India are missing several players including Virat Kohli and Jasprit Bumrah, who have been rested for the entire series. The second T20 match will be played in Ranchi on Friday. 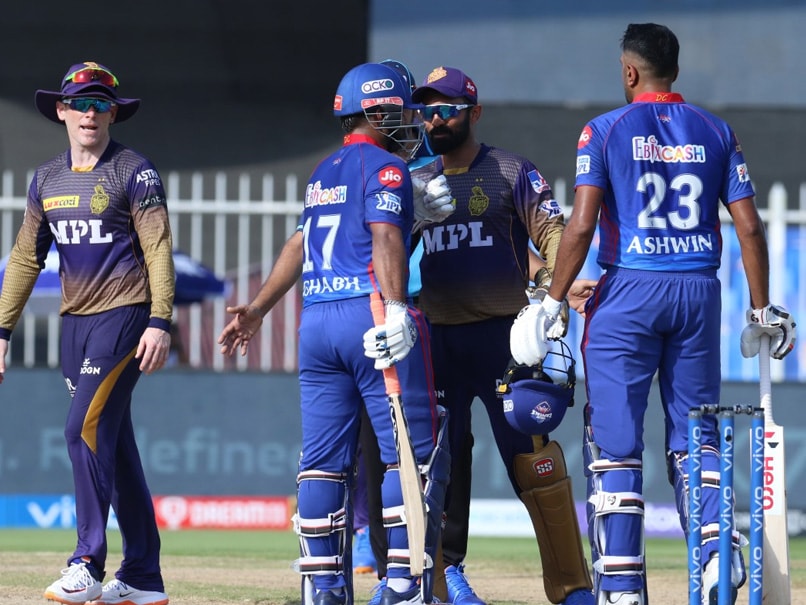